Actor and comedian Kumail Nanjiani is taking the internet by storm—all thanks to his impressive physique. Fans of the Pakistani-American star couldn’t help but be overwhelmed by how great he looks and how much his body changed for the better for the upcoming Marvel film ‘The Eternals.’ And it all started with a shirtless Instagram pic.

Though Nanjiani wanted to share his achievements with the world, he was also very humble and told people exactly how it is: he had lots and lots of help from a professional team who supported him every step of the way. Both with nutrition, as well as with training.

Otherwise, he admitted he wouldn’t have been able to get his superhero body in just a year. He’s someone who is proud of what he’s achieved, but also acknowledges everyone who helped him along the way. Nanjiani has just the right combination of pride and modesty, wouldn’t you say?

In an honest Instagram post, he explained that he had a lot of help from a team of professionals

Bored Panda spoke to a fan of the actor, Maris, who was very pleasantly surprised to see Nanjiani’s physical transformation.

“I was surprised because he never looked like this. He looks incredible, I’m glad it was his decision to go through this transformation. I’m also happy for him because he clearly worked hard and is proud of his achievement,” Maris said.

The actor and comedian is loved by a lot of people

Maris told Bored Panda that they loved Nanjiani in ‘The Big Sick’ and ‘Silicon Valley.’ “I was very excited when he was announced to be in ‘The Eternals’ and I think he’ll do great.”

“It’s definitely easier to get in shape like this with trainers, nutritionists and most important with time. Nanjiani said he was working out almost every day and people with regular jobs simply don’t have time and energy to do this.” 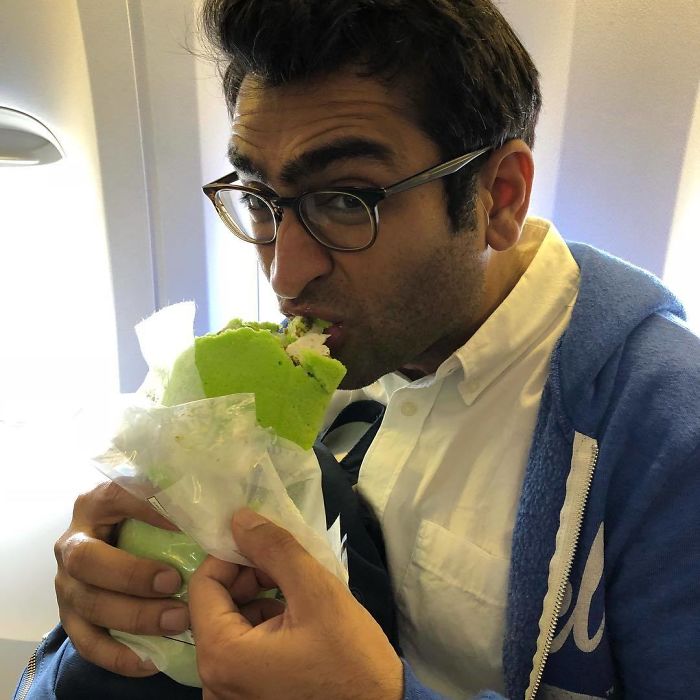 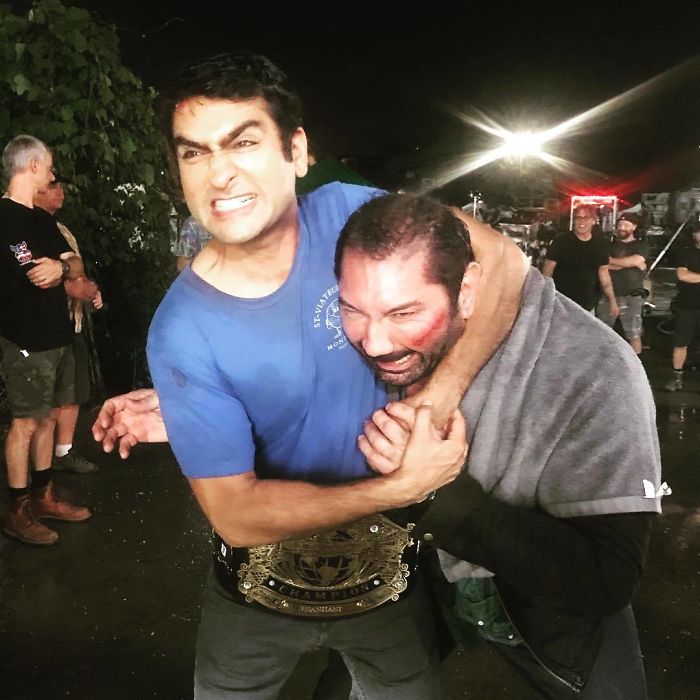 Maris expressed his thoughts about how people without professional trainers and nutritionists could achieve similar results: “So, of course, I recommend a [good] diet and exercise, but I would not expect to achieve the same results as Kumail.” 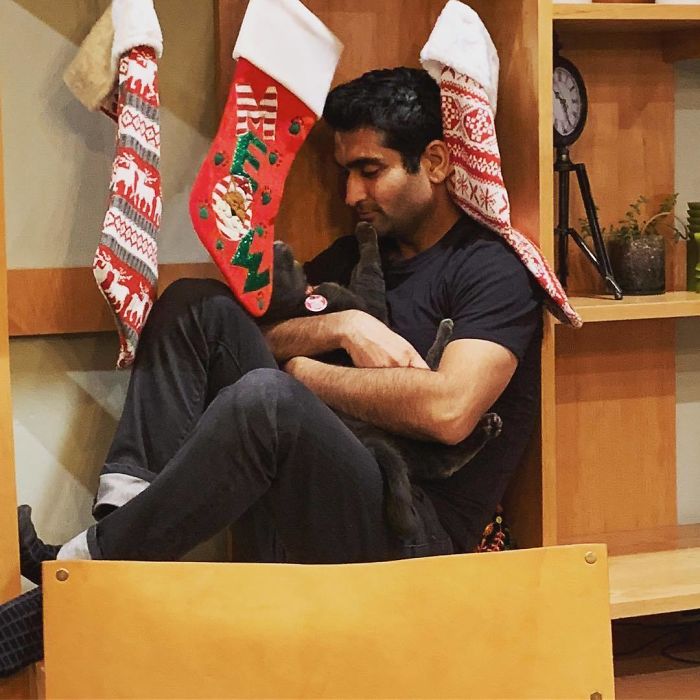 Most of us know Nanjiani from the ‘Silicon Valley’ TV show. But he has also starred in the movies ‘The Big Sick’ (2017) and ‘Stuber’ (2019), as well as played roles of various significance other TV series. Moreover, he co-hosted the Comedy Central show ‘The Meltdown with Jonah and Kumail.’ 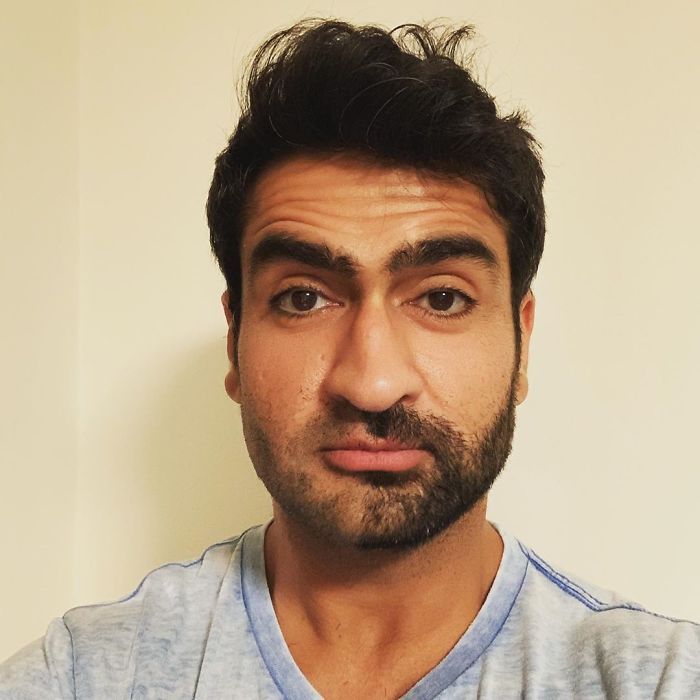 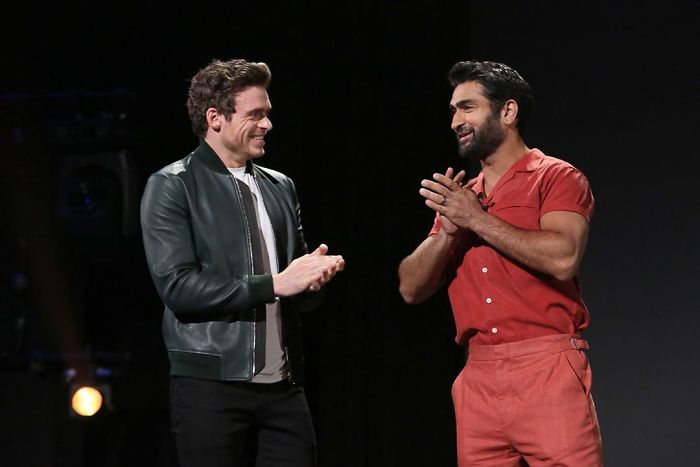 In ‘The Eternals,’ Nanjiani will be playing Kingo and will be starring alongside Salma Hayek, Angelina Jolie, and Richard Madden. This is the very first time that Nanjiani will be playing in a superhero movie, so there was a lot of pressure (mostly from himself) to get into shape. The absolutely mind-blowing thing is that the actor had 5 personal trainers and that the studio paid for all the expenses. That’s some serious employee support right there. 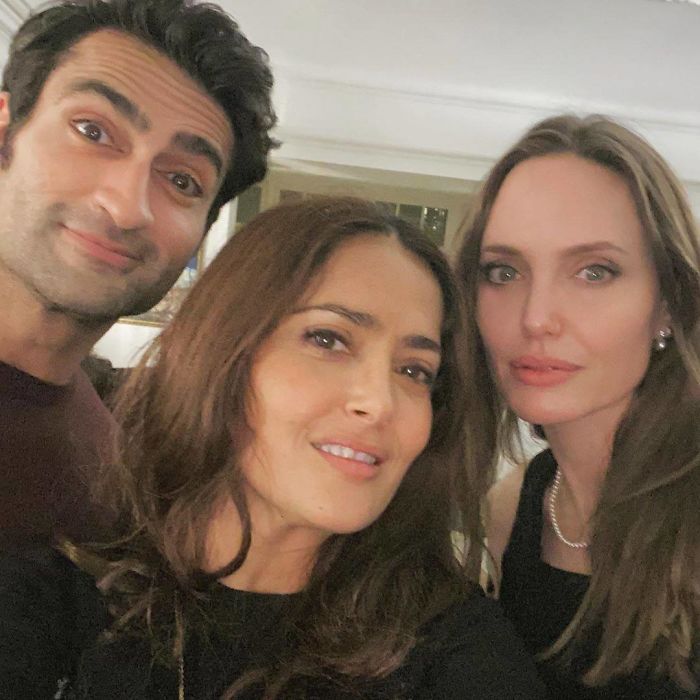 What do you think of Nanjiani as an actor, dear Pandas? Do you think he’ll make a great superhero in ‘The Eternals?’ Share your thoughts with everyone in the comments.

Fans were overwhelmed by the drastic changes 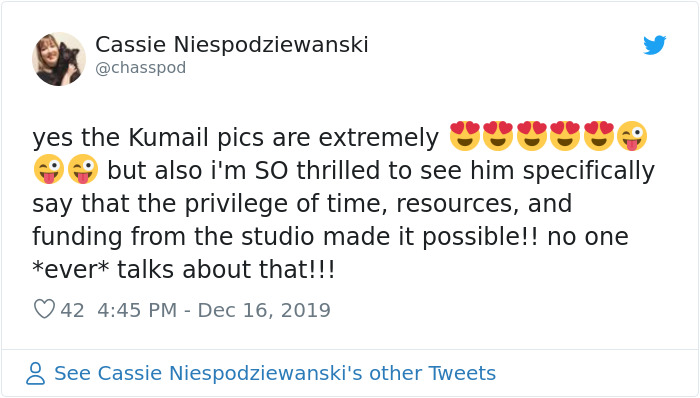