Sure, there are all kinds of news about many misfortunes all over the Internet. But you know something’s really wrong with this world when something comes up, like Canadians who can’t pay for their healthcare anymore. Something unheard of, isn’t it? But it all makes sense since this story involves a man with cancer and we all can imagine how costly the treatment could be even for those living in one of the most developed countries in the world. Having this in mind, his son came up with a great idea to help make ends meet. Scroll down to find out about his genius idea! 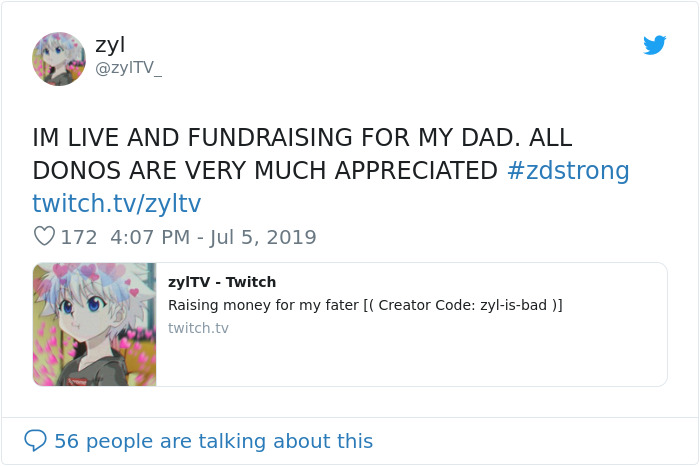 Just one tiny detail – it’s nothing like a simple traditional fundraiser. This one was brought to Twitch since the boy figured out he should do what he can best to help his family. Which happens to be playing Fortnite. 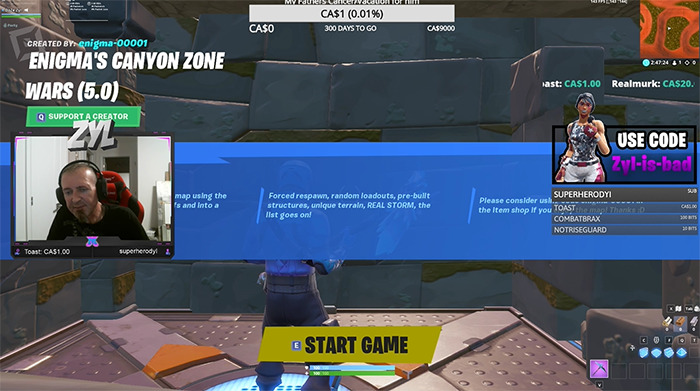 Turns out, he was diagnosed with stage 3 rectal cancer on September 14, 2018. And life has not been easy ever since. “It’s very hard. It gives you so much trouble that you cannot walk. Some days, I feel I have to lay down for days in bed. I cannot move. But I have to fight,” he said in the live stream.

After that, his son took over to do what he knows best 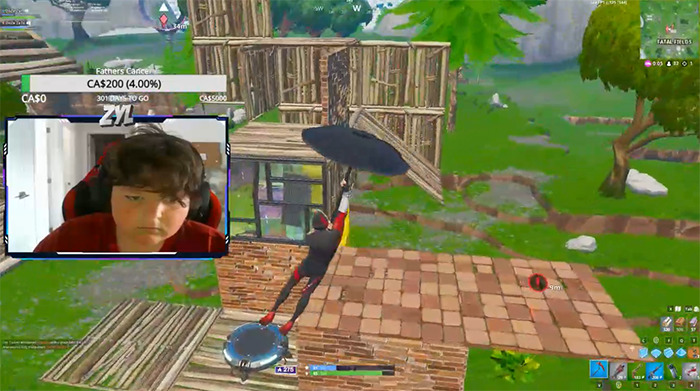 His goal was to raise 5000 Canadian Dollars for his dad’s treatment and in order to get that, he was prepared to spend long hours in front of the screen. And, we must say, it took enormous guts because the start was slow. 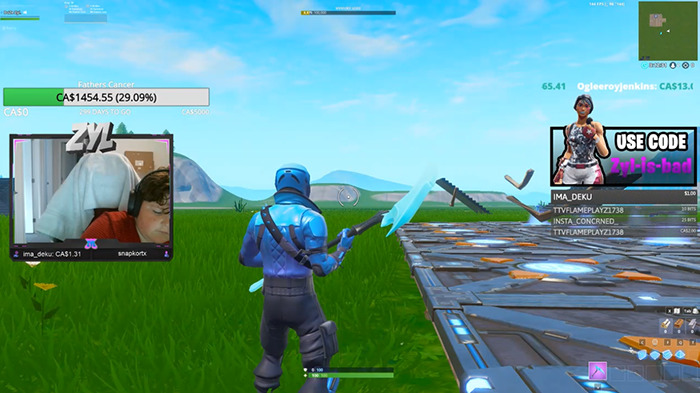 Despite not having a big audience, the boy managed to stream for more than 20 hours during this period and collect almost 1500 Canadian Dollars needed for his father’s cancer treatment, which seemed like a pretty good start.

And then came the breakthrough 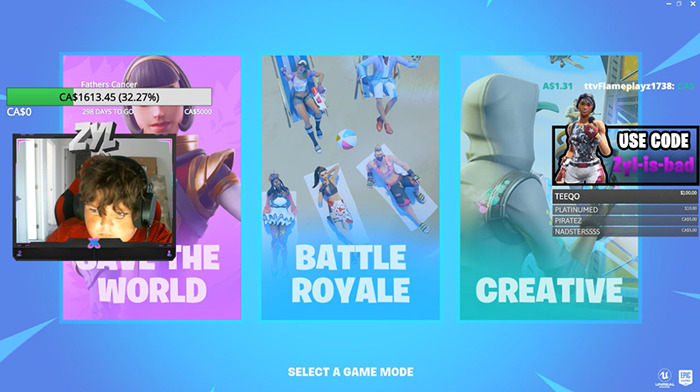 Around the 4th day of his fundraising, he sat down in front of his computer for yet another stream, stubborn to go forward with it until he manages to reach the goal. Little did he know what this stream would get him. 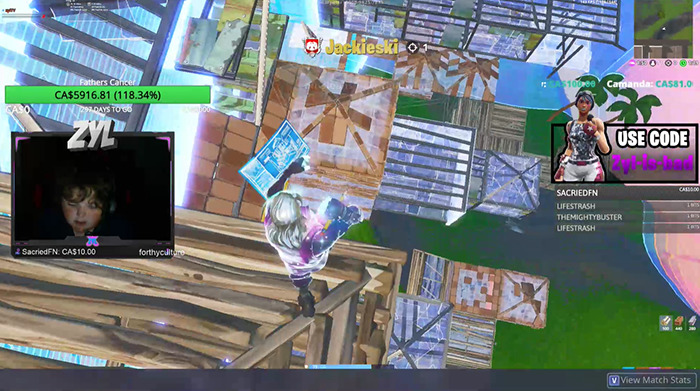 After that, people flooded the stream, bombing the boy with questions about his dad and not forgetting to donate, which led to him collecting the rest of the sum in approximately an hour!

After that, he shared a heartwarming message on Twitter 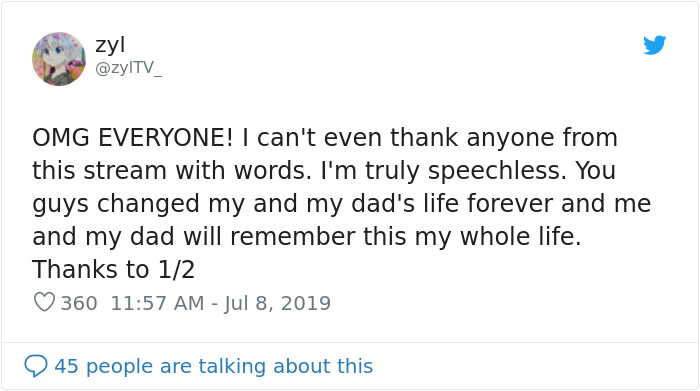 And to everyone’s surprise, continued with the fundraiser 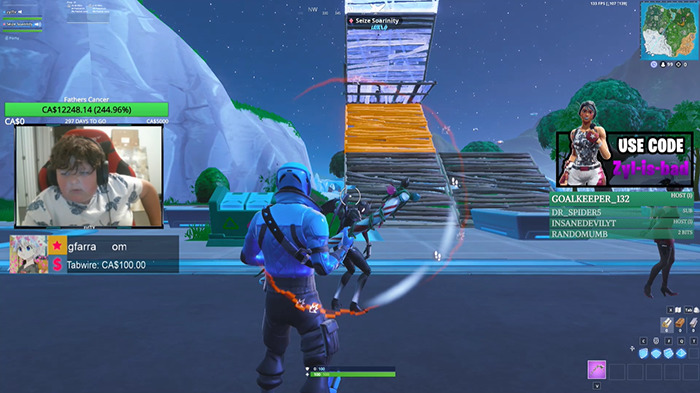 The word was spread. In the upcoming streams, he had no difficulties in getting more audience and therefore continued working for a cause. The family figured the 5000 Canadian Dollars would go straight to pay for his father’s treatment. But they were still in need of an emergency fund.

Hopefully, this will help his dad get better soon 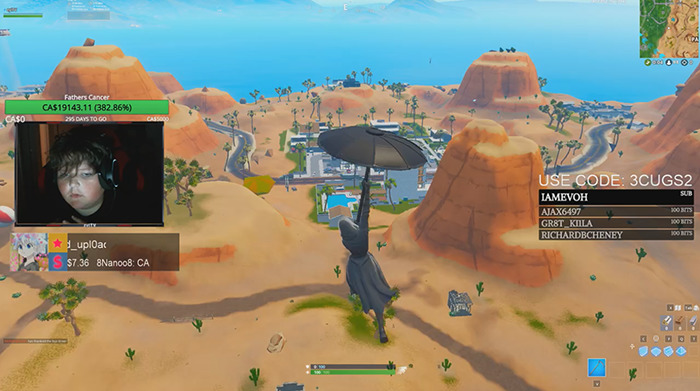 After collecting the needed 5000 Canadian Dollars, they said another 3000 would go to the emergency fund giving the family more stability. Hopefully, this will bring them some peace and the father can get back to his family in full health in no time all because of his son’s efforts.

The Internet was quick to show support to the adorable boy