Keanu Reeves is the nicest person in the world and we are lucky to have him. And even though other similar caliber superstars feel that their status exempts them from a lot of boring everyday stuff, the 54-year-old actor still happily agrees to take pictures with fans. Someone, however, pointed out an interesting detail about Keanu posing with us mortals. His hover hands. 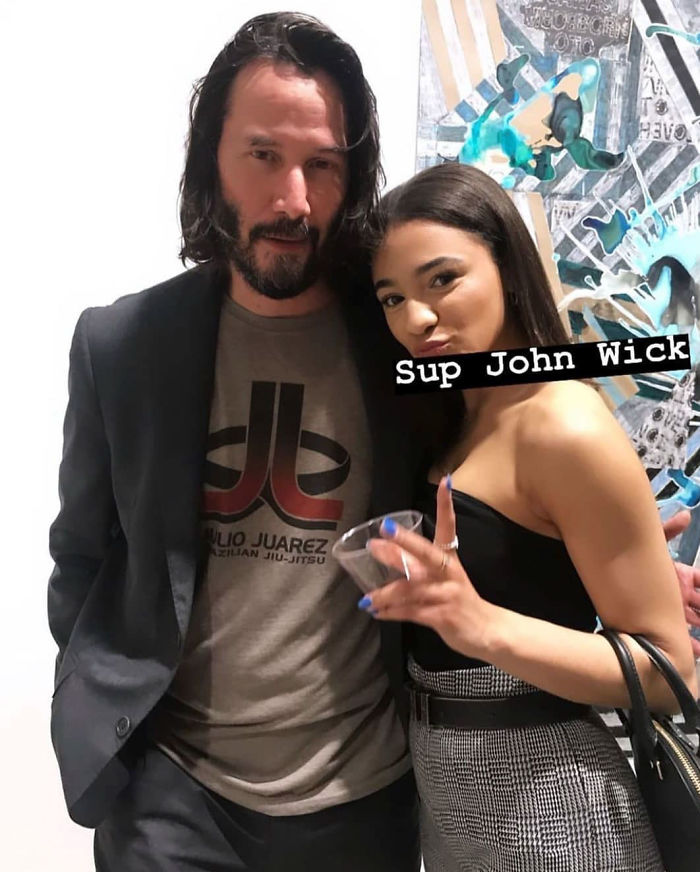 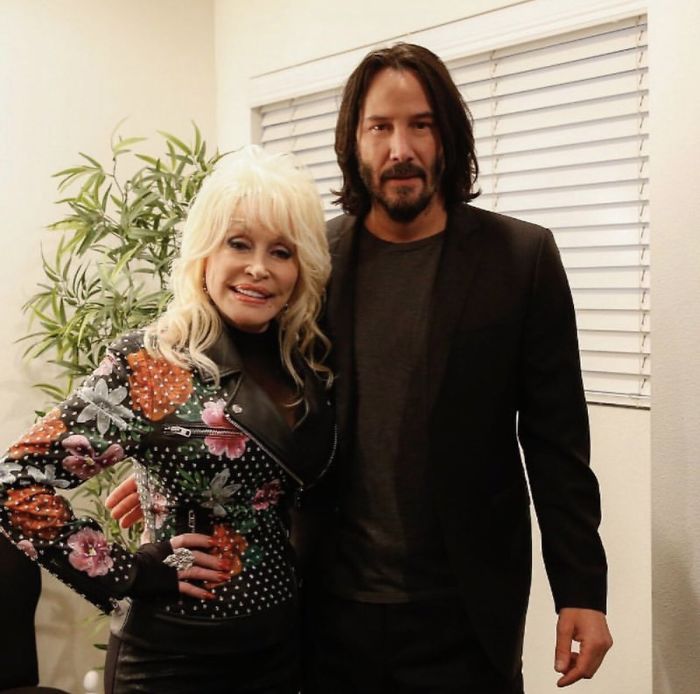 Keanu Reeves, a Canadian actor known for his nobility in the Hollywood film industry, is so humble and down to earth that he doesn’t shy away from sharing his success with the co-actors and crew of his movies. The gentle star famously gave away most of his earnings from the blockbuster trilogy The Matrix to the special effects and costume designer team of the movie because he felt that they were the real heroes of the movie. He also gave away the opportunity to earn millions just so his production team could afford ace actors for his movies like Al Pacino for The Devil’s Advocate and Gene Hackman for The Replacement. 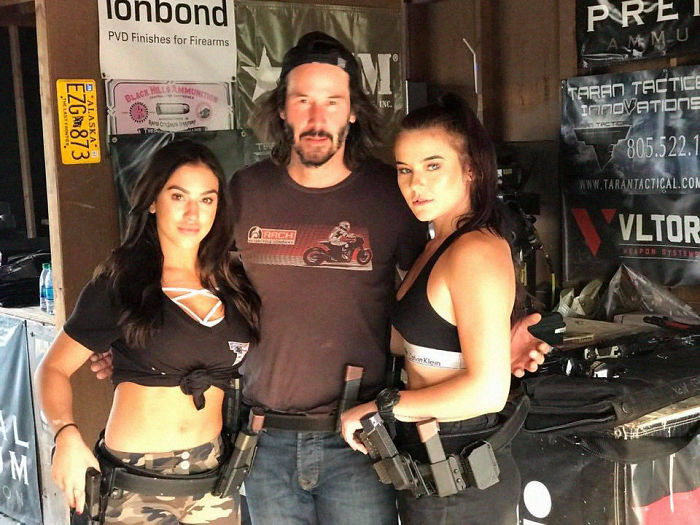 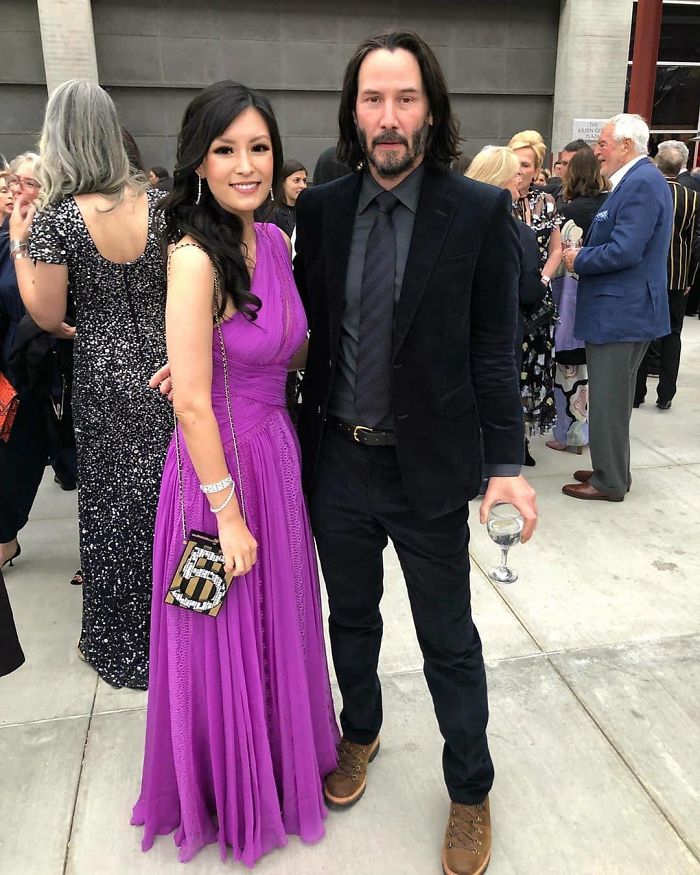 Reeves had a tough childhood. His father left him and his mother when he was only 3 years old and his mother went on to marry three more times after that. He traveled along with his mother to Sydney, New York, and Toronto before he decided to leave for Los Angeles for good to start his acting career at the age of 15. His life is full of tribulations and tragedies like the birth of his stillborn daughter Ava, the death of his longtime girlfriend Jennifer Syme and the death of his dear friend and actor, River Phoenix. Now, he is described as a recluse who tries to stay away from the media and enjoys ballroom dancing and surfing more than anything. 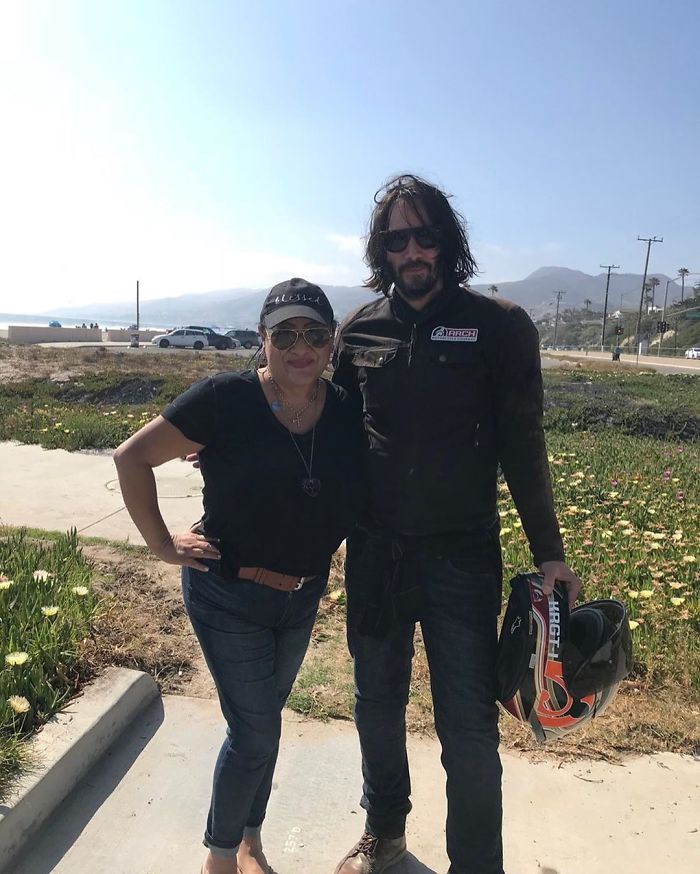 Some die-hard fans, however, are blessed with the opportunity to get a bit more personal 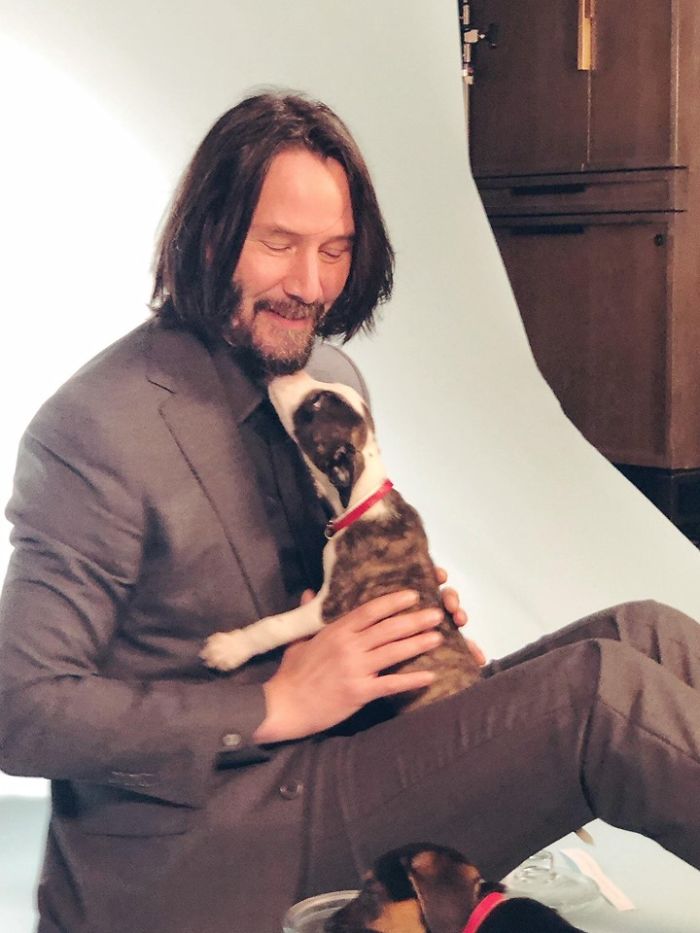