Remember when Jimmy Fallon asked Twitter to ruin a movie title by adding one word to it? Well, it’s not just the feature films he’s after. A few days ago, the host of The Tonight Show challenged people to do the same with TV shows.

“It’s Hashtags time! Add a word to the title of a TV show to change the meaning, and tag it with #AddAWordRuinATVShow,” Fallon tweeted.

It didn’t take long before Twitter accepted his call to arms. From Breaking Wind Bad to How I Met Your Grandmother, the responses people are coming up with are certainly… Intriguing. And while Fallon is choosing which ones to include in his next show, let’s have a look at some of the best ones!

According to critic Kathryn VanArendonk, it has to feel like a novel. “This is maybe the oldest, most reliable way to tell us that your show is actually far more important than regular, dumb, mass-market TV,” she wrote for Vulture. “It’s not TV — it’s literature, but with title credits and a ten-episode season order. It’s a trope that dates back all the way to 1995, if you can believe it! The Wire and The Sopranos are probably the shows that really ground this idea in our collective conversation and in spite of regular pushback from critics, it just will not go away.”

Next. Is it like a movie? The same logic from the last paragraph still applies, except such a show includes even more pointed implications of cinematographic sophistication, narrative complexity, and high production values. “It probably also implies the ability to swear and depict (usually female) nudity. The most egregious current example is Game of Thrones, which its creators recently described as “like a 73-hour movie.” More broadly, though, the impulse to tie prestige together with “cinematic” covers everything from Mr. Robot to Transparent to Big Little Lies to Fargo, and is regularly used without much precision about what, precisely, it means.”

However, a dead giveaway that you’re watching something meaningless is you’re laughing. “At most, prestige TV should induce a wry chuckle or possibly a single, derisive snort. If you find yourself openly giggling, or — heaven forbid — actually full-out belly laughing, what you’re looking at is unquestionably not meant to stand the test of serious TV time. Is there a laugh track? Send it straight to the ephemera pile,” VanArendonk said. But keep in mind that these criteria don’t apply to nonfiction TV commentary.

If you’re looking for a new show, consider scrolling through IMDB’s Top Rated TV Shows or Rotten Tomatoes’ Best TV Shows. There are many fish in the sea and catching the right one can be tricky. But it’s definitely out there somewhere! Good luck. 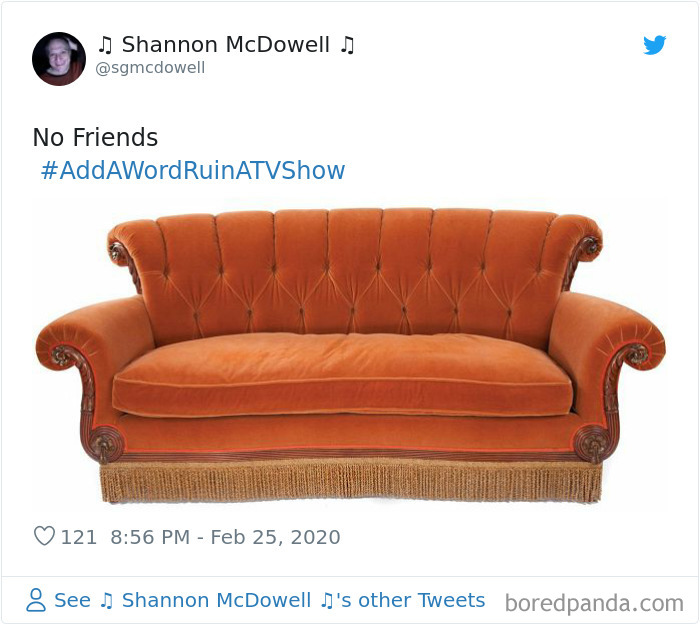 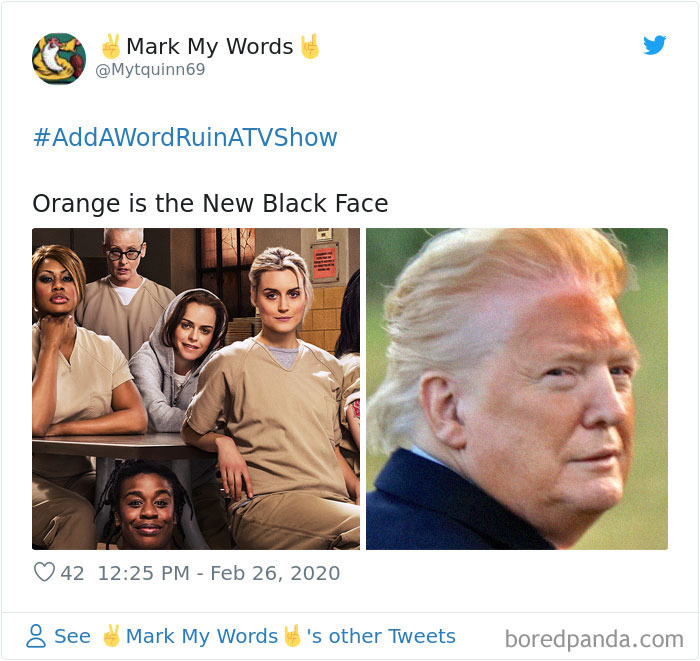 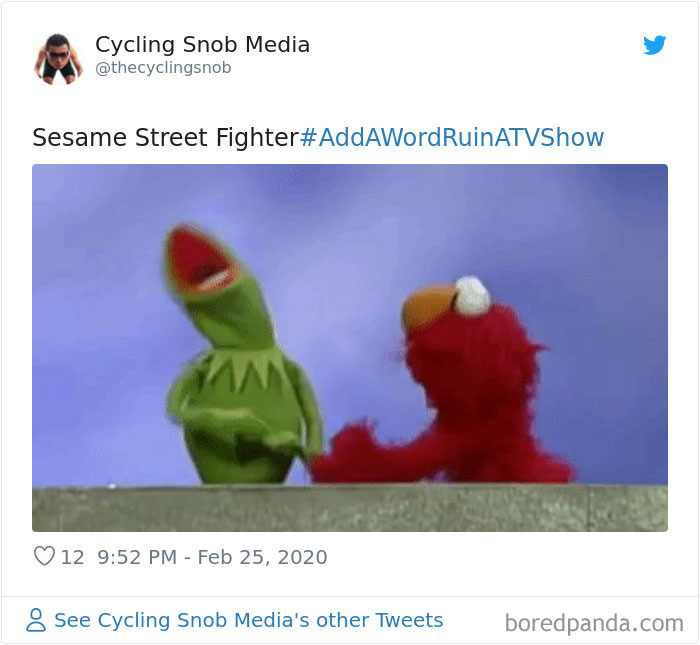 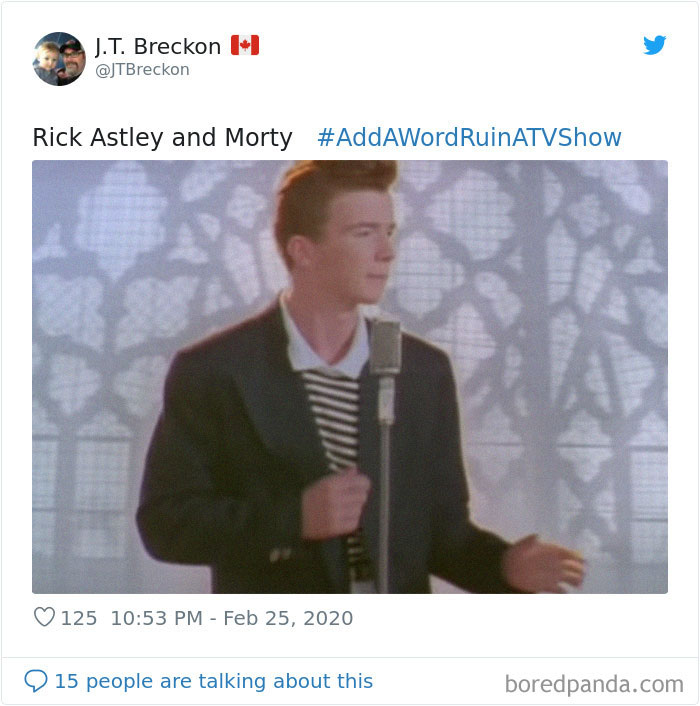 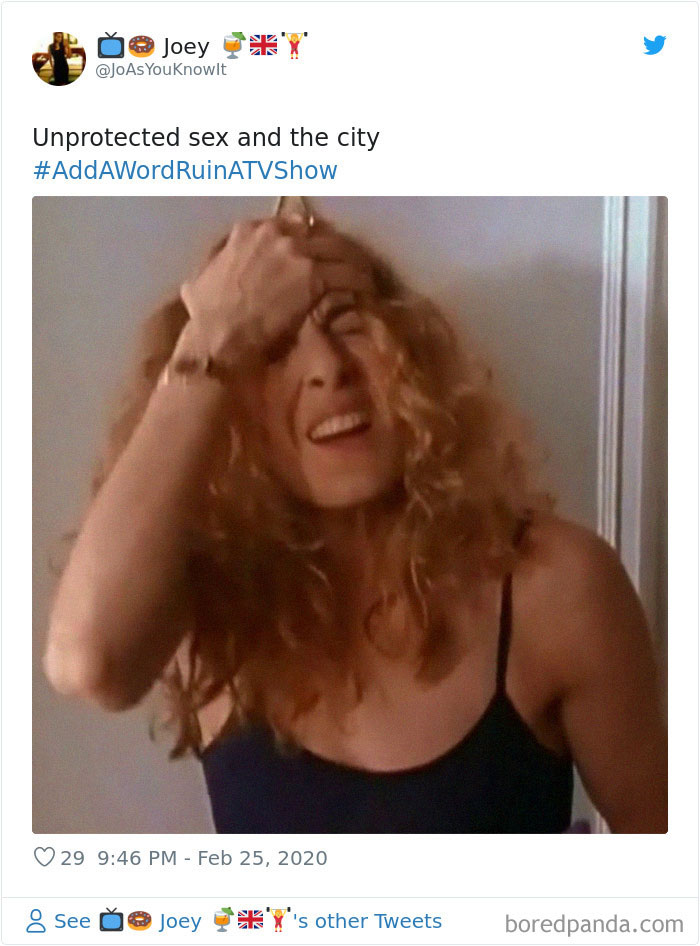 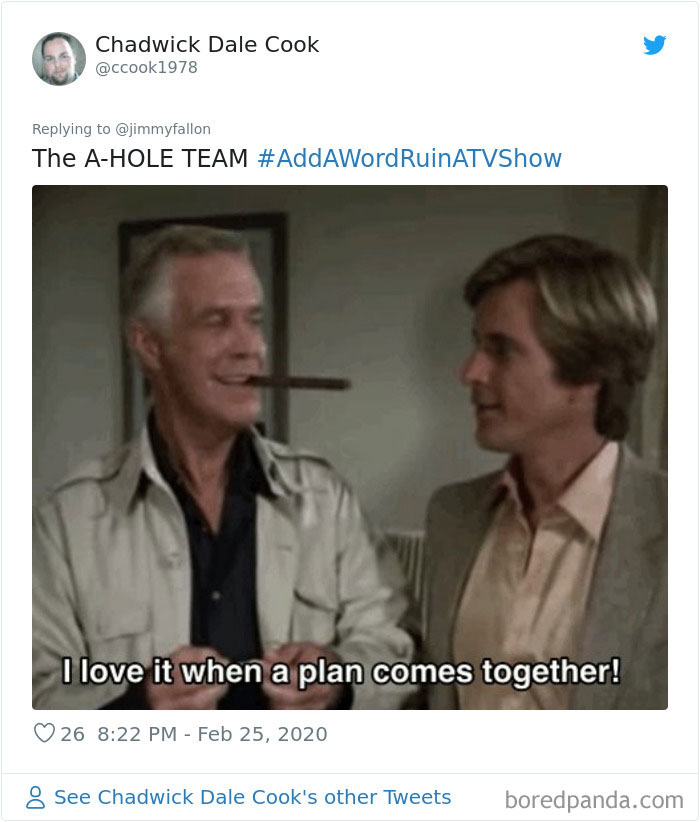