While watching Game of Thrones, one of the questions fans kept asking themselves was whether the dashing and heroic Jaime Lannister (son of the mighty Tywin and grandson of Tytos, the Laughing Lion) would end up together with the strong and loveable Brienne of Tarth. Now, we’ll do our best not to spoil how things ended on the show (how are there still people who haven’t seen the series yet?), but it turns out that the love story spilled over the boundaries of the TV show and into real life.

Nikolaj Coster-Waldau, the Danish actor who plays Jaime on the show, recently let Architectural Digest reporters into his Los Angeles home. One of the things that caught everybody’s attention is the fact that Nikolaj keeps a toy of Brienne, played by the fiercely talented Gwendoline Christie, right in his house.

Nikolaj, who plays Jaime on GoT, invited reporters into his home… 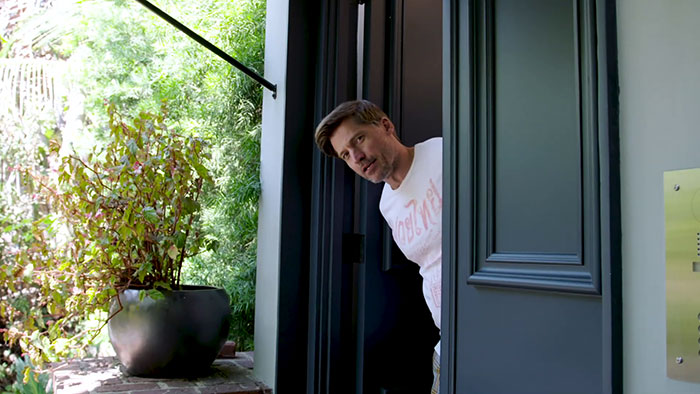 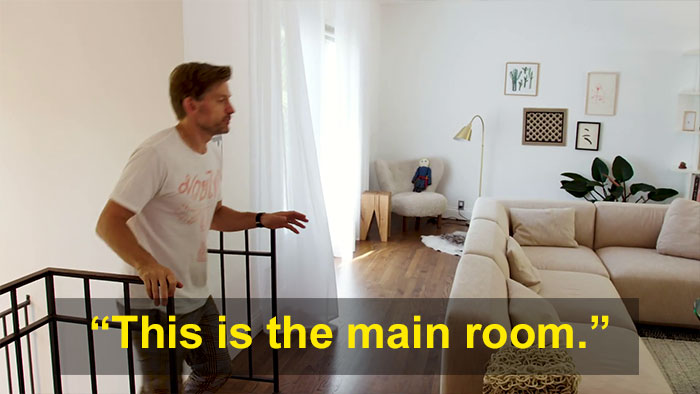 …and it turns out he has a toy of Brienne of Tarth! 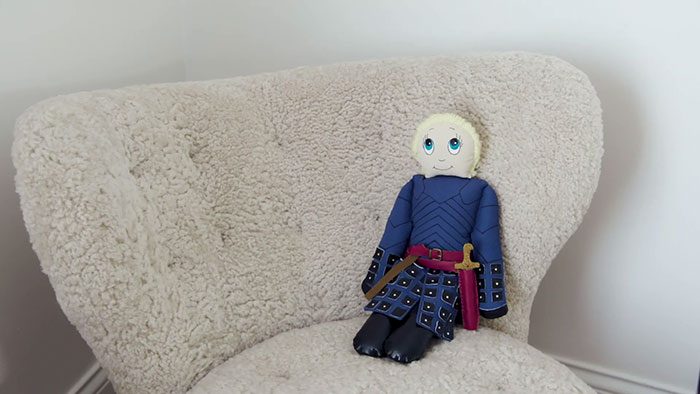 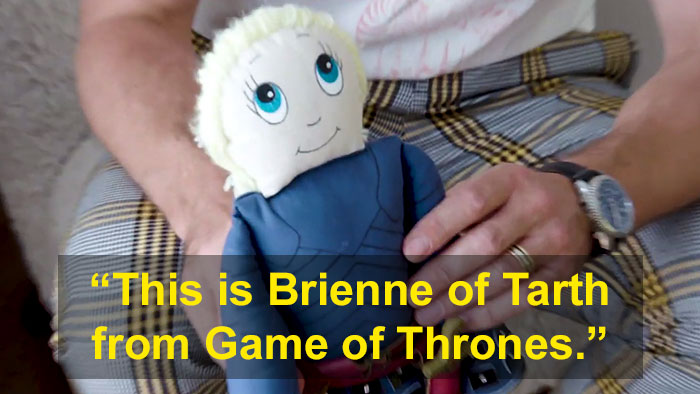 It’s difficult to say whether Jaime of Nikolaj is more charming. But one thing’s for sure: when Nikolaj picked up that Brienne toy, for that moment, he became the cutest man alive in the entire multiverse. It’s enough to melt your heart and make you smile in a goofy way, just like Brienne on the show. Yup, you know the smile I have in mind.

Nikolaj was supposed to give the toy to the actress who plays Brienne, but kept it for himself 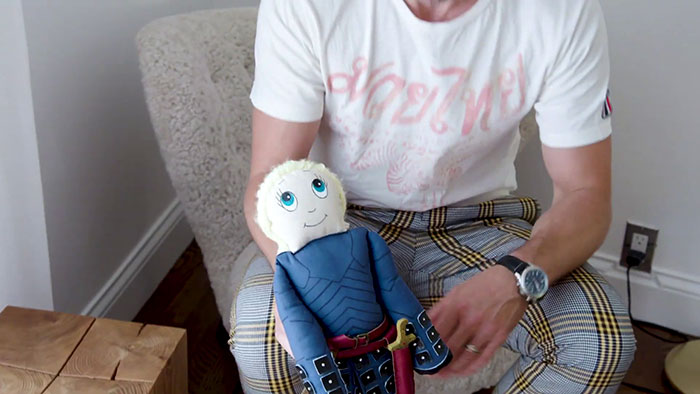 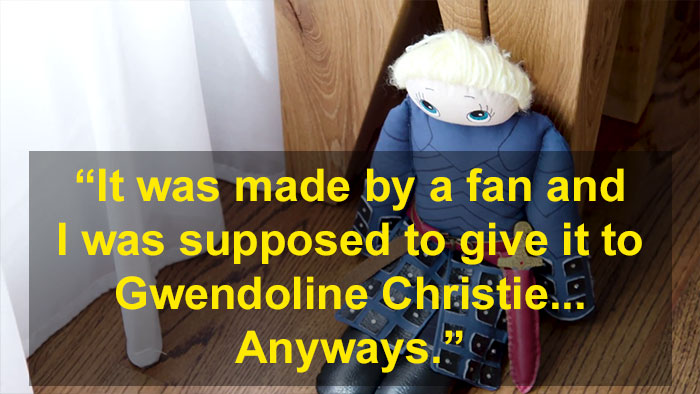 As it turns out, a Game of Thrones fan made the toy and Nikolaj was supposed to give it to Brienne. But Jaime’s dark side seemed to have taken over Nikolaj for a brief instant because he decided to keep the toy for himself. [Dramatic gasp]

“It was made by a fan,” Nikolaj said in the video, as he sat down on a chair. “And I was supposed to give it to Gwendoline Christie… anyway, this chair is really comfortable!” Does anybody else feel like there’s something nefarious afoot here? Is there some secret feud we don’t know about? Or perhaps Gwendoline secretly has a Jaime Lannister toy at her home?

The doll is adorable 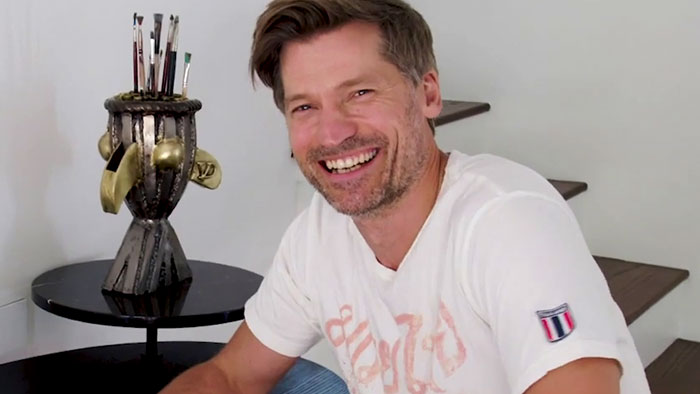 Nikolaj played Jaime Lannister on GoT from 2011 until 2019 and had this to say: “What’s not to like about Jaime? As an actor, I couldn’t ask for a better role.” His role landed him a Primetime Emmy Award, a Screen Actors Guild Award, a Critics’ Choice Television Award, a Saturn Award, and People’s Choice Award nominations.

This is how brightly we’re smiling right now 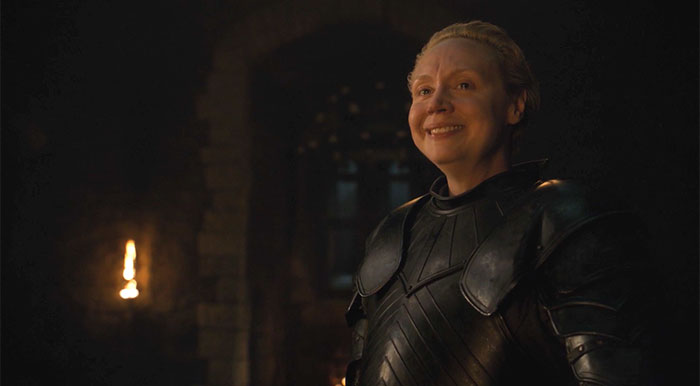 You can watch Nikolaj showing everyone his home right here

But Nikolaj’s fame goes beyond just Game of Thrones. For instance, Nikolaj got his breakthrough in 1994 when he played a role in the film Nightwatch. Wait a moment, that name sounds familiar… Nikolaj was also filmed in Headhunters (2011), A Thousand Times Good Night (2013), and elsewhere.

Dear Pandas, what do you think of Nikolaj keeping a toy of Brienne in his home? Did you like Jaime as a character? How would you rewrite the final season of GoT?

Here’s how GoT fans reacted