Do you remember Leeroy Jenkins? If you do, you may be shocked to know that it has been 12 whole years since the video first hit the web. A simple video made by a group of gamers ended up being one of the earliest and longest-lasting memes in the history of the internet.

World of Warcraft is one of the biggest video games ever made, with a peak following of 12 million people subscribing to the game each month. The MMORPG (Massively Multiplayer Online Role-Playing Game) was initially released in 2004 as the fourth game set in the Warcraft universe. As of 2016, it has its own blockbuster movie to its name, and the game is still going strong to this day. 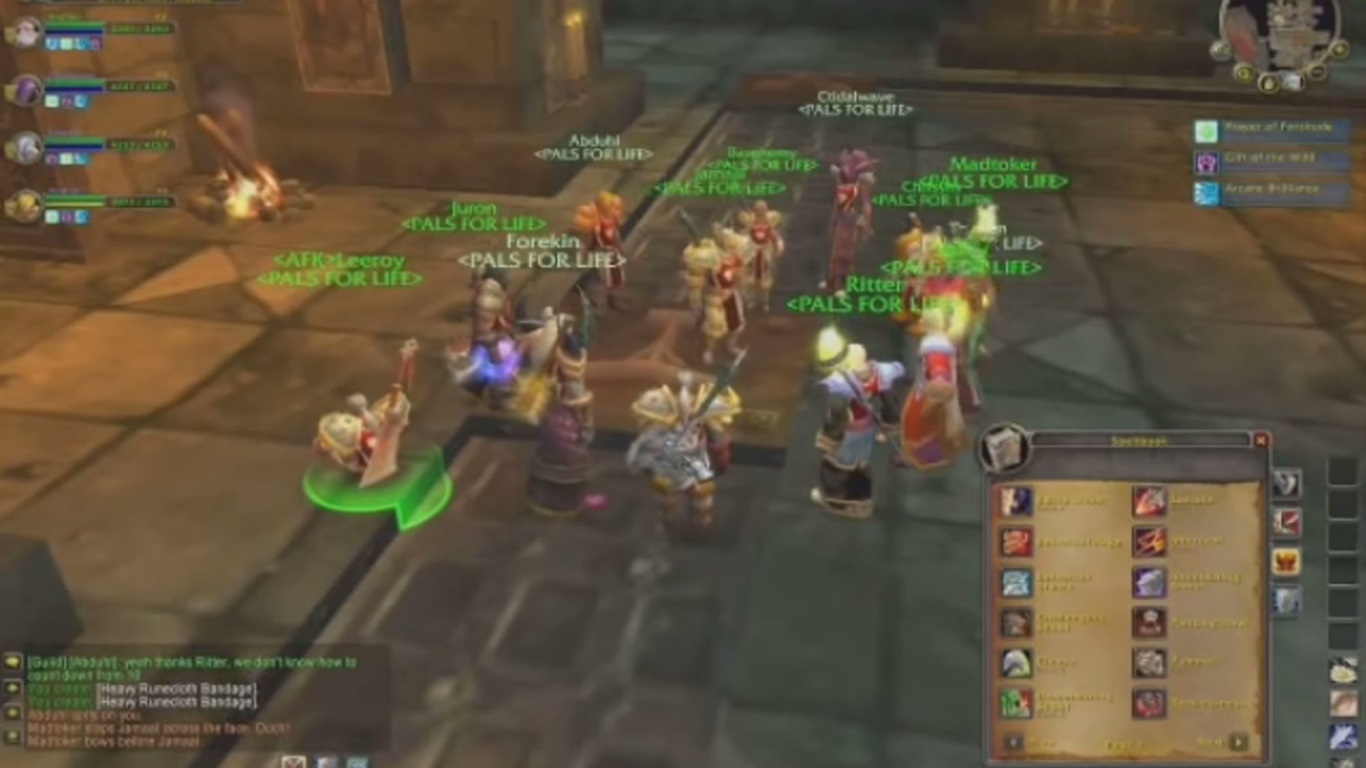 The game received even more attention thanks to Leeroy Jenkins and the video he starred in. The video originated on Warcraft Movies in May 2005, and the guild PalsForLife posted it to the official World of Warcraft forums.

A few months later it was uploaded to YouTube, where its views slowly climbed until it reached the enormous number of 46,000,000. It received attention from hundreds of publications, even ones that usually didn’t cover any video games content at all. To call it an internet sensation would be an understatement.

The post It Has Been 12 Years Since the World Was Blessed With ‘Leeroy Jenkins’ and That Epic Video appeared first on Viral Thread.