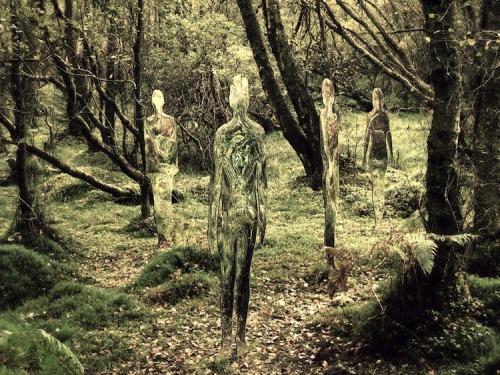 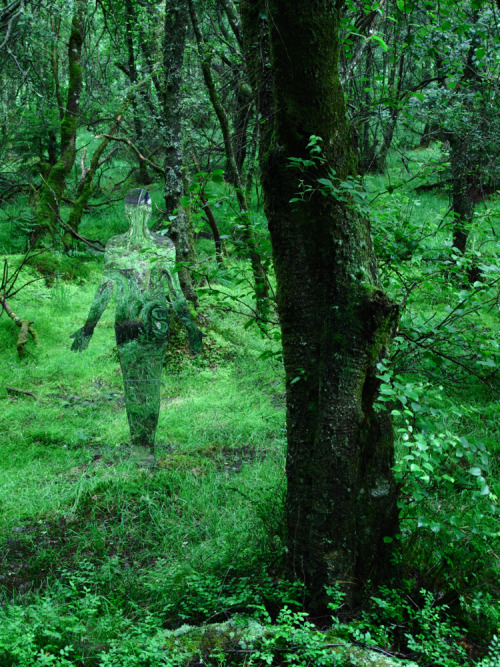 Imagine walking through a forest and catching just a glimpse of these awesome invisible figures! They’re the creative work of artist Rob Mulholland, who makes these sculptures out of mirrored Perspex (or acrylic glass). It has been called the Predator effect after the 1987 film where an alien life form seamlessly blends into its background. Mulholland has previously installed these chameleon-like figures in the woods around Alloa, Loch Ard and the David Marshall Lodge in Scotland.

Mulholland told BBC Scotland that the key to the effect was creating a distorted reflection. “It alters reality, one moment you see them and the next moment they blend in. There’s an ambiguity to it – it doesn’t answer all the questions.”

[via My Modern Metropolis]