There’s no denying that Coca-Cola has had a long history of controversial business practices. So much so in fact, that there’s an entire Wikipedia page dedicated to some pretty glaring criticism of the company. From air pollution to racial discrimination, Coca-Cola has a history of unsavoury lawsuits that go back decades.

Despite that, Coca-Cola remains the world’s most popular soda. It’s usually the first can on the shelf that you reach for without even thinking about it twice. 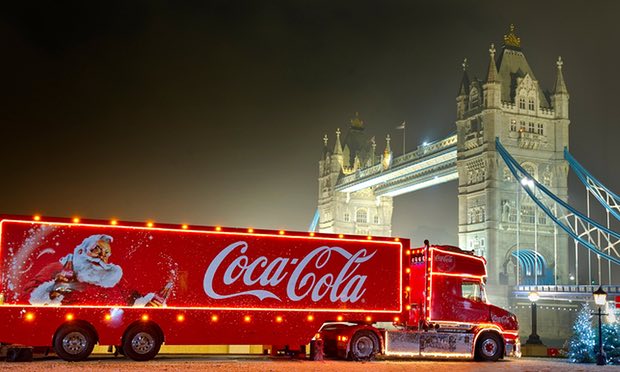 However, if all the above controversies weren’t enough to put you off the sugary drink once and for all, then perhaps the following story will finally push you over the edge. That’s because drinks canned at a plant in Northern Ireland have just been found to be contaminated with human waste. Yes, you heard me correctly: human waste. By which I mean excrement. Bet you’re not so thirsty now, are you?

Police from Northern Island are investigating the incident, which took place at the Helllenic Bottling Company factory in Lisburn, Co Antrim. The company were forced to halt processing when their plant suddenly became contaminated overnight. 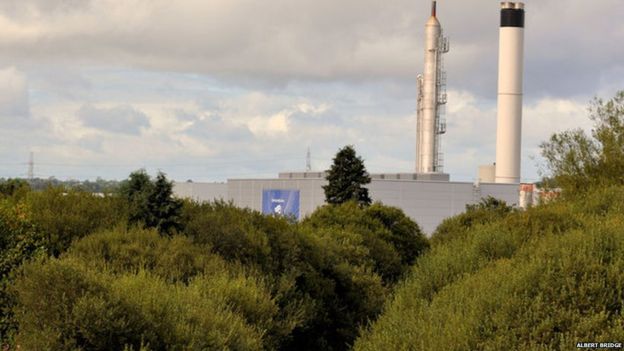 A police spokesperson said: “Detectives are investigating an incident at commercial premises in the Lisburn area following reports that a consignment of containers delivered to the premises had been contaminated. The investigation is at an early stage and there are no further details available at this time.”

The post Huge Police Investigation Has Been Launched After ‘Human Waste’ Was Found In Cans Of Coke appeared first on Viral Thread.