In a bubbly episode of Vox Almanac, correspondent Phil Edwards explores the stilted origins of animation and how the introduction of the rotoscope made movement appear more natural.

The rotoscope, invented by Max Fleischer in 1915, gave animators the ability to trace directly over film footage. This, in turn, allowed them to translate the movements of a real person into that an animated character. One favorite rotoscope performer was the great Cab Calloway, whose amazing dance moves were captured in a number of early animations including Minnie the Moocher (1931) and The Old Man of the Mountain (1933). Fleischer had first debuted the rotoscope’s capabilities in 1918, by filming his brother dancing on a roof in a clown suit. The result was Out of the Inkwell featuring Koko the Clown.

It started with Max’s brother Dave dancing on a roof in a clown costume. Footage of that was then used to model the classic Koko the Clown cartoons, which formed the basis for many Fleischer Studios films. Today, animators still use techniques like rotoscoping to turn real movement into animation. 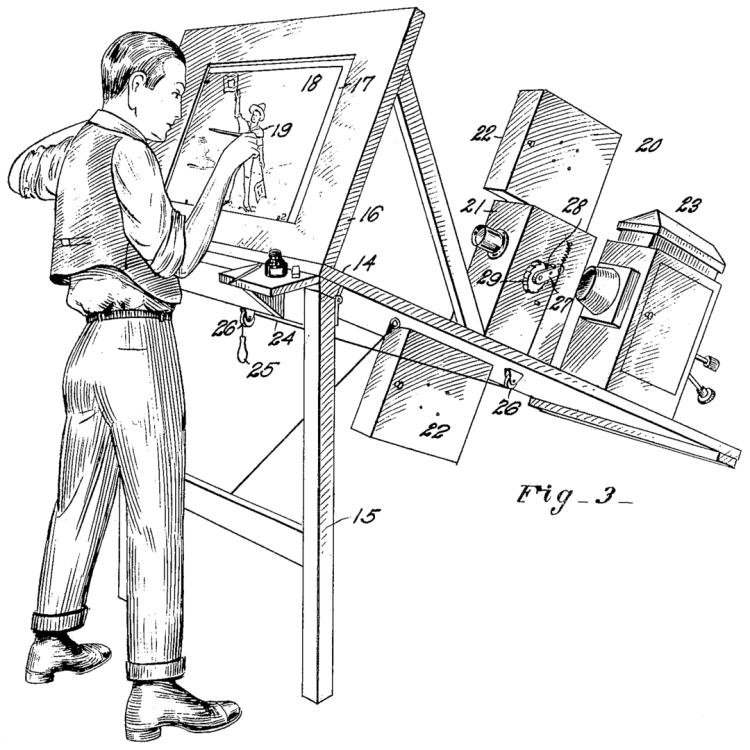 The post How the Rotoscope and Cab Calloway Changed the Way Animated Characters Move first appeared on Laughing Squid.