It has been a turbulent couple of months in United States politics. Since claiming the office of the presidency, Donald Trump has proved consistent with the rhetoric of his campaign last year, which will doubtless delight his supporters as much as it will dismay his detractors, who had hoped that the 45th President of the United States might temper some of his more polarising policies once he began life in the White House.

The presidency has sadly not stopped Trump from commenting on other, more trivial matters than those that would typically occupy the time of the leader of the free world. For example, this year’s dramatic Oscars ceremony and an ongoing feud with iconic actor Arnold Schwarzenegger, who had taken over from the President as the face of TV’s The Apprentice, on which Trump remains an executive producer. 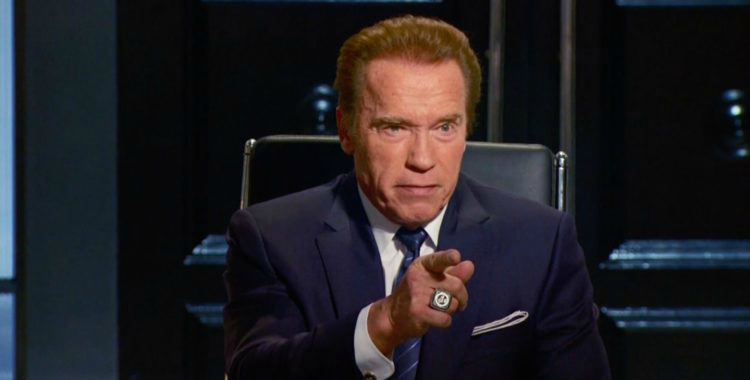 Indeed, just this week, Trump took to his favoured communicative medium, Twitter, to deride Schwarzenegger for what he described as “pathetic” ratings on the show, which Schwarzenegger had apparently stood down from earlier in the week, describing the “baggage” that came with having Donald Trump’s name associated with the reality programme.