Back in April of this year, we set eyes on the first live-action Sonic the Hedgehog trailer. And although for many fans it was a long-awaited moment, it definitely didn’t live up to the hype. Dozens of posts, memes, and jibes followed the original design of the beloved blue hedgehog that for many was a symbol of their childhood. In fact, the outrage and mockery were so harsh that it prompted the director of the film, Jeff Fowler, to make an announcement on Twitter promising fans that the production will rework Sonic’s design to fit the fans’ expectations. 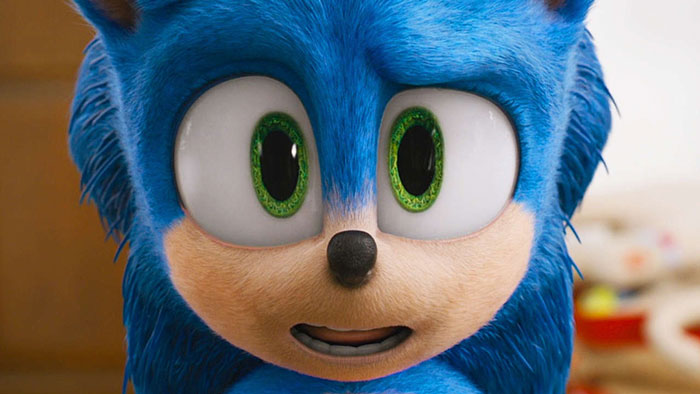 Compared to his old design, the new one looks less terrifying

And behold, today is the day. Over half a year passed and now we get to see the result of those promises. The second trailer for the Sonic the Hedgehog movie dropped and people are in a hurry to watch it. Not exactly for the new scenes and material, no. The vast majority is there to see how they redesigned Sonic.

As of now, the video’s like-dislike ratio is 28k likes to 417 dislikes, suggesting a favorable response from the fans. Phew, we bet the team at Paramount can take a well-deserved sigh of relief.

While new memes followed the second trailer, showing off just how much people thought the prospects of the movie were improved by tweaking one blue CGI hedgehog, we must not forget the hard work the animator team must have put in to produce the final product.

The movie is set to be released in the US on February 14, 2020, and stars talents such as Jim Carrey, James Marsden, and Ben Schwartz who’s going to lend his voice to Sonic.

We definitely think the new version is less terrifying than the first one was, but take a look for yourself and tell us what you think! 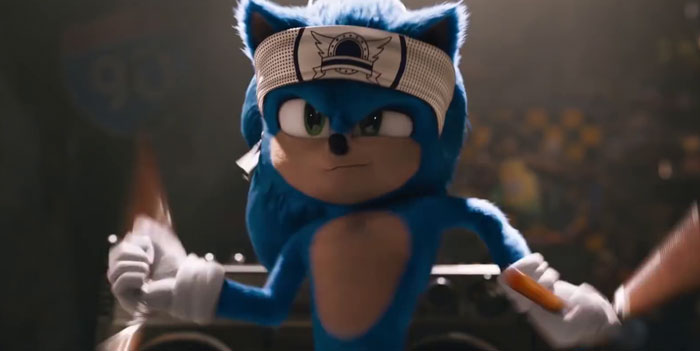 You can check out the new trailer below

And compare it to the original trailer here

Here’s how people responded to the new design