Same as every year, the men’s magazine GQ celebrates the public figures who had the most prominent year. Whether they made headlines for their activism, exceptional musical or acting skills, tacking social issues or becoming fashion icons, the magazine takes all of their deeds into consideration. For the past 21 years, many famous people, both men and women, were celebrated by GQ’s Men of the Year awards. 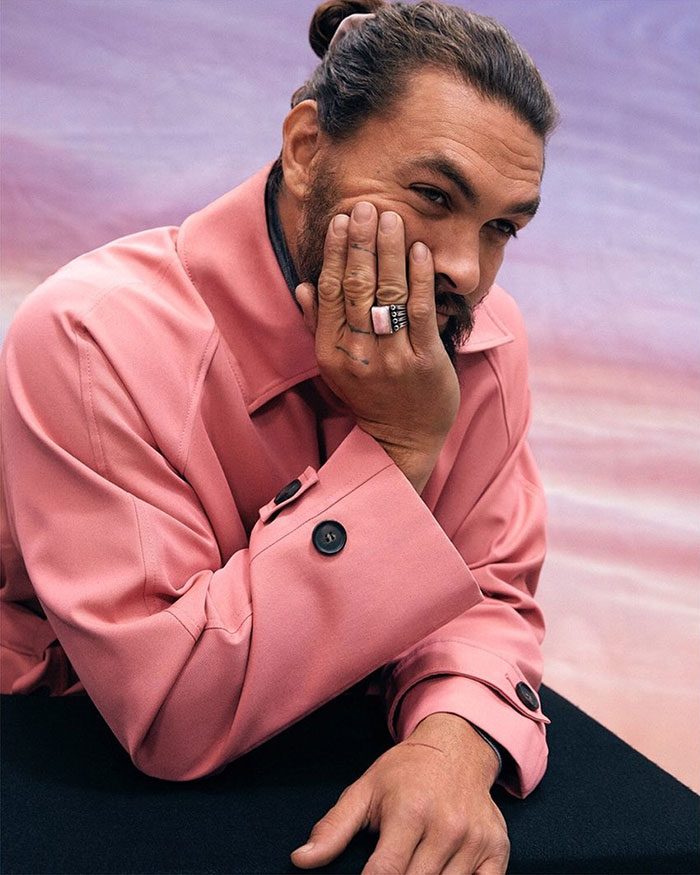 “The GQ Men of the Year awards presented by Audi champion the men and women who have excelled in their fields, reaching dizzying new heights in everything they do. In their own unique way, they have all used their work and their platforms to raise greater awareness for what they’re passionate about, and together they’re the role models for today and tomorrow,” GQ writes. 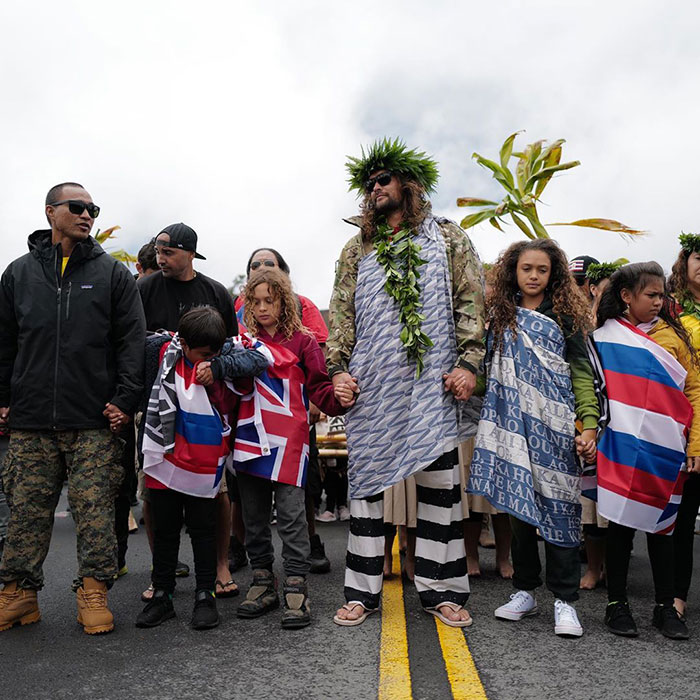 Recently, GQ Australia announced its best competitors and people were excited to see that the Man Of The Year award was given to Jason Momoa. Actor, model, parent, and activist, he definitely had a busy year and he’s happy that all of his achievements didn’t go unnoticed. He hopes that the award was given to him not because of his fame or achievement as an actor, but rather for his activism. “Hopefully it’s because I’m busting my ass trying to stop single-use plastics and kicking up dust trying to stop a telescope getting built on our sacred mountain in Hawaii,” the actor wrote on his Instagram account.

when i was told i was going to be one of the men of the year i was shocked and surprised but hopefully its because i’m busting my ass trying to stop single use plastics and kicking up dust trying to stop a telescope getting built on our sacred mountain in hawaii. regardless. i look up to a lot of different people and if i have any impact on anyone like they do one me. then it’s to be an activist to do right with our voices follow our hearts. spread aloha. ohana is everything and have a beautiful time on this planet. i got a lot of work to do. we all do all my aloha. so stoked to be GQ Australia’s Man of the Year, thanks to @mojeanaria for presenting my award on the night. i couldn’t be there being it was thanksgiving and i was so thankful to be home with my ohana. Photographs by @Jesse_lizotte interview by @christensenmike and the issue is on newsstands from Dec 2 and on Apple News+ internationally. aloha j. i got one month left to rub this into my wife

she’s still not buying it

However, activism aside, Momoa did achieve greatness as an actor in 2019, too. This year, he starred in Aquaman – DC comic’s highest-grossing film ever at $1.6bln. Presenting the award, Mojean Aria said: “For our next award, few people have had a bigger year than this man. On the acting front, he didn’t just star as Aquaman, as become a living, breathing, real-life Aquaman himself. He’s become a spokesperson for the oceans and for climate change after standing before the United Nations and telling them how it is.”
Scroll below to see the rest of the winners!

HoMie, Social Force of the Year 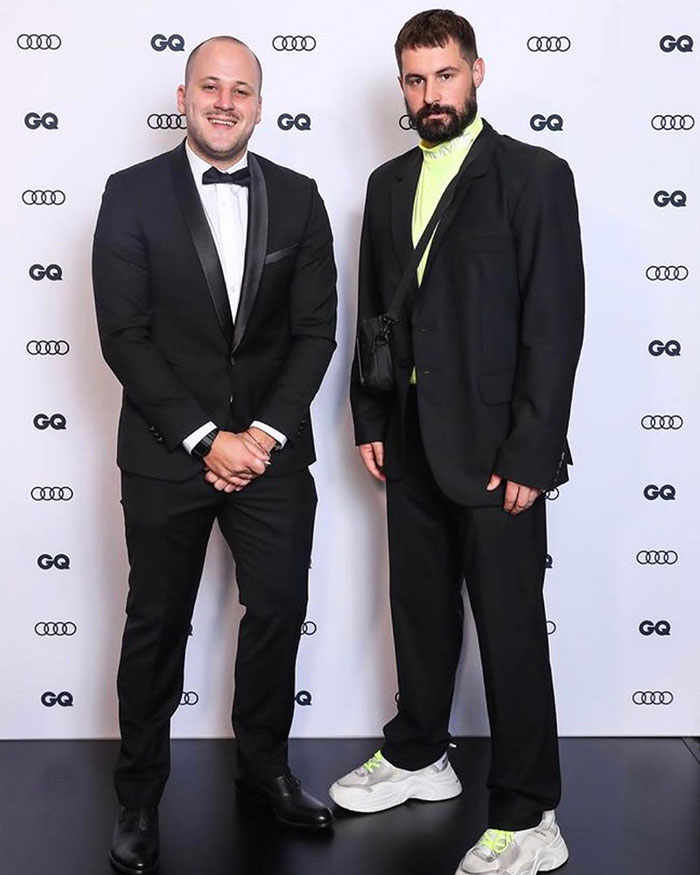 Sipp Instant, Innovation of the Year 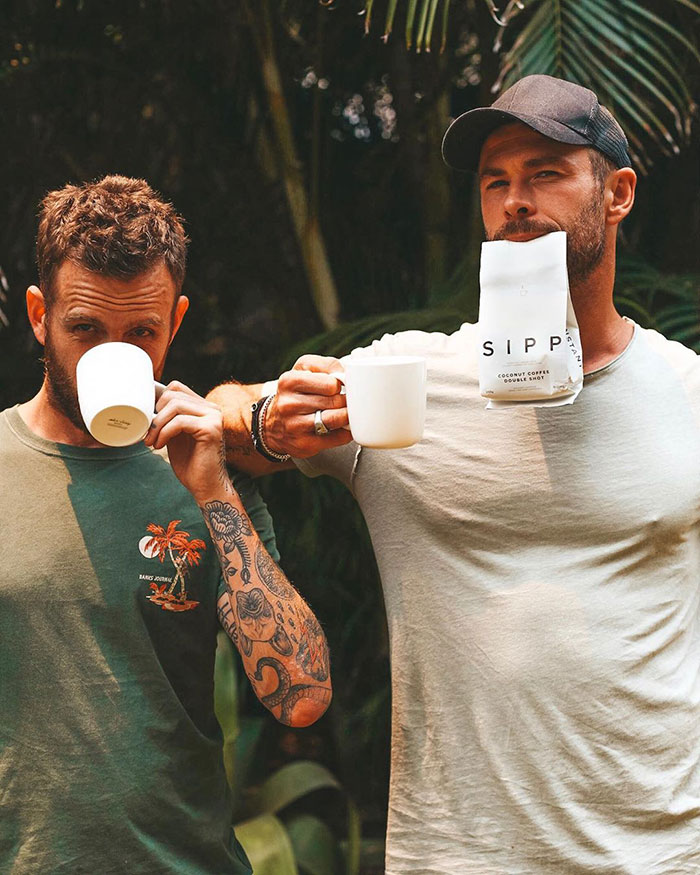 Song for the Mute, Fashion Brand of the Year 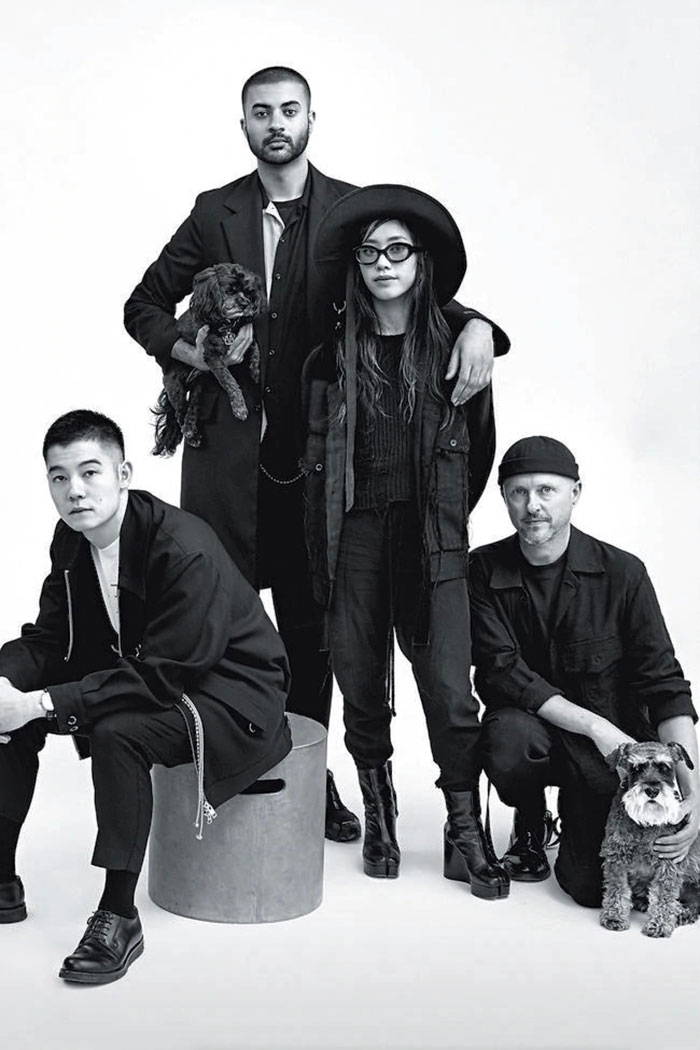 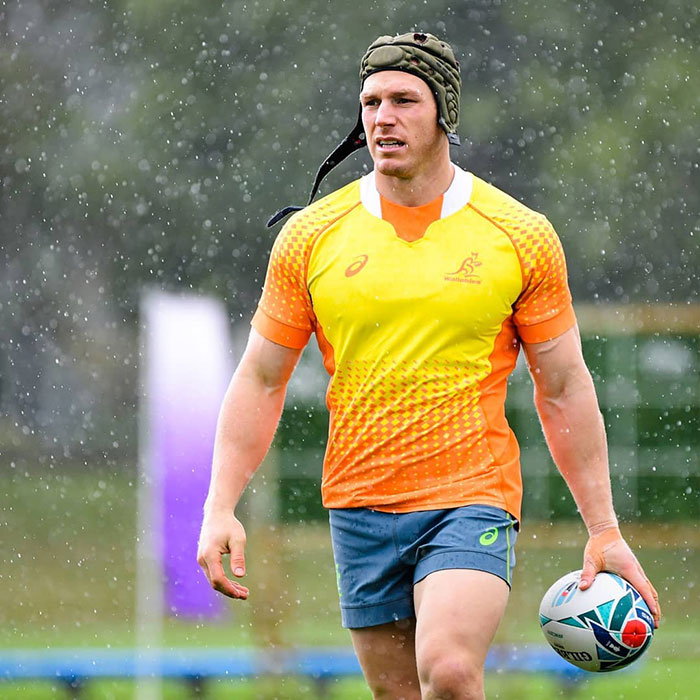 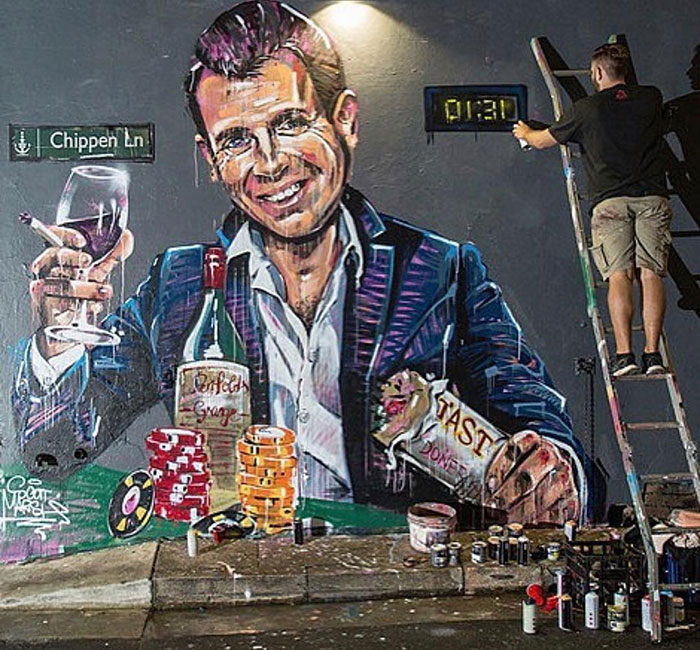 Dan Sultan, Musician of the Year 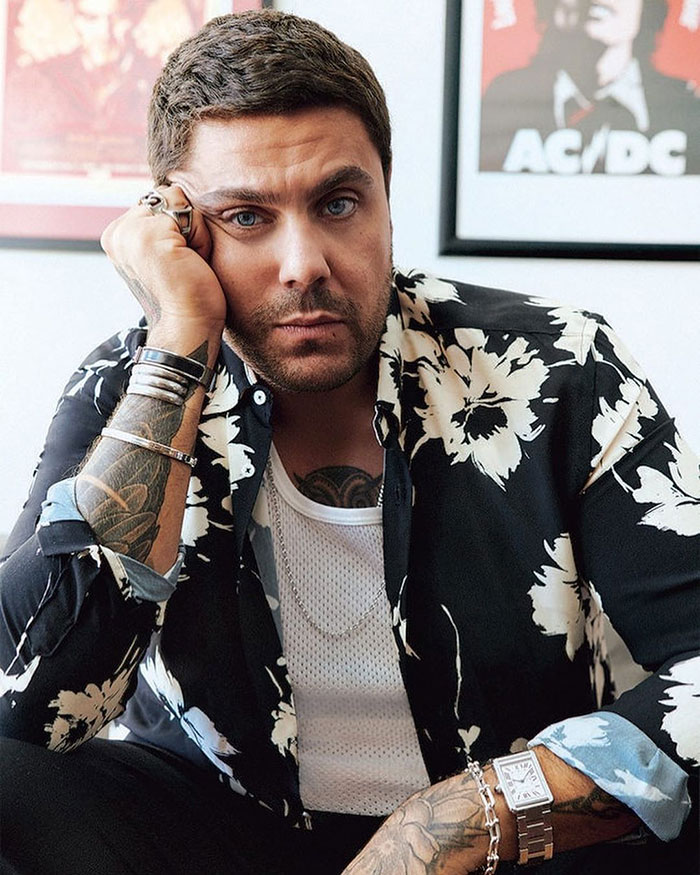 The Kelly Gang, Ensemble of the Year 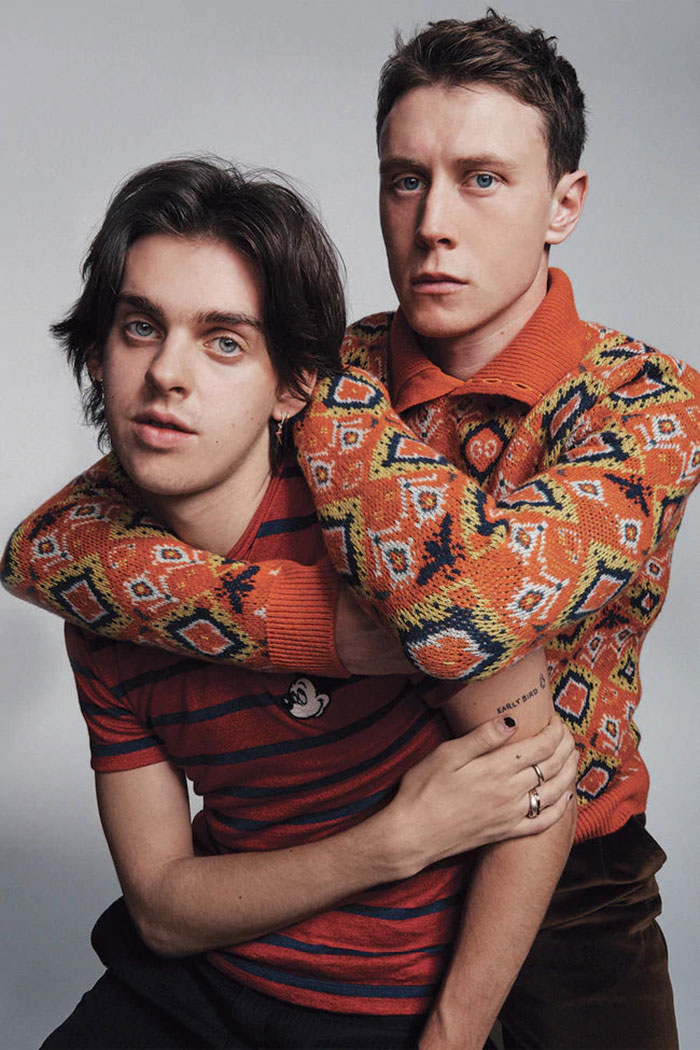 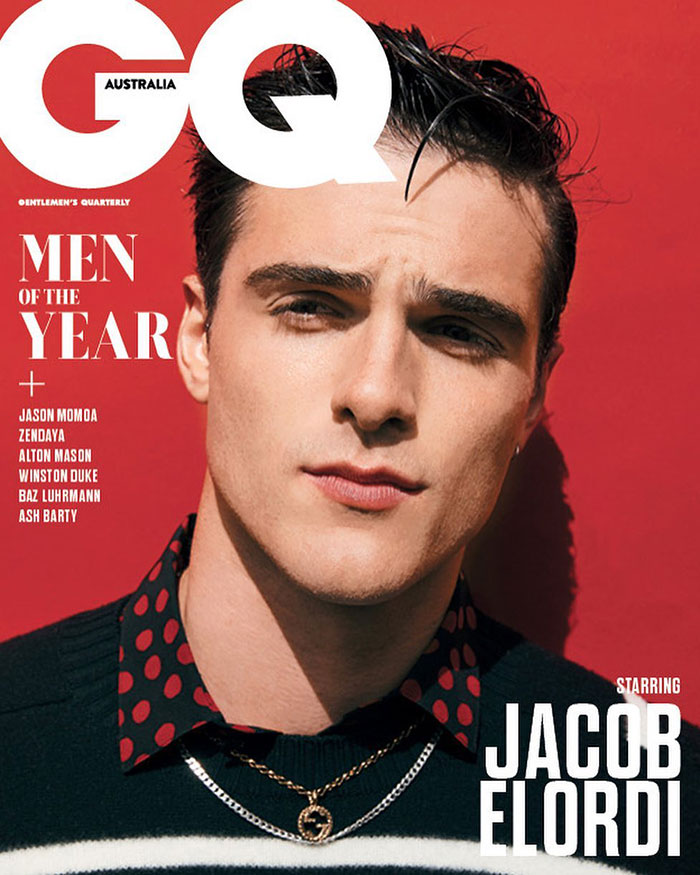 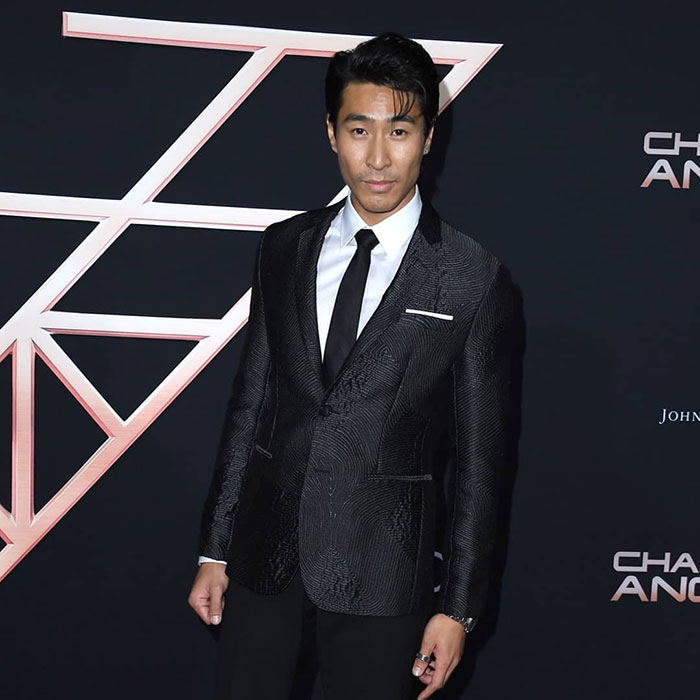 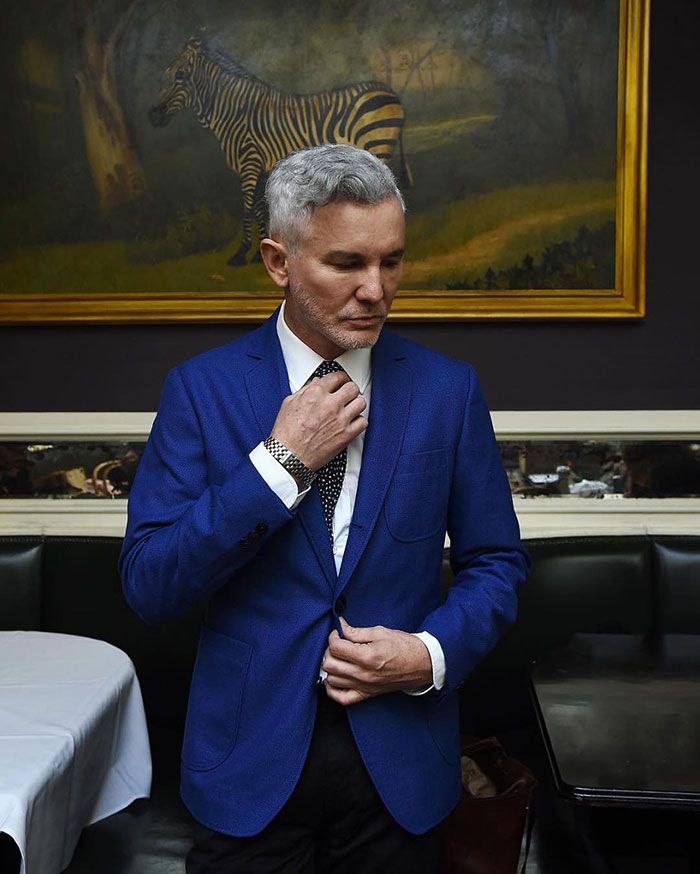 Matt Stone Chef of the Year 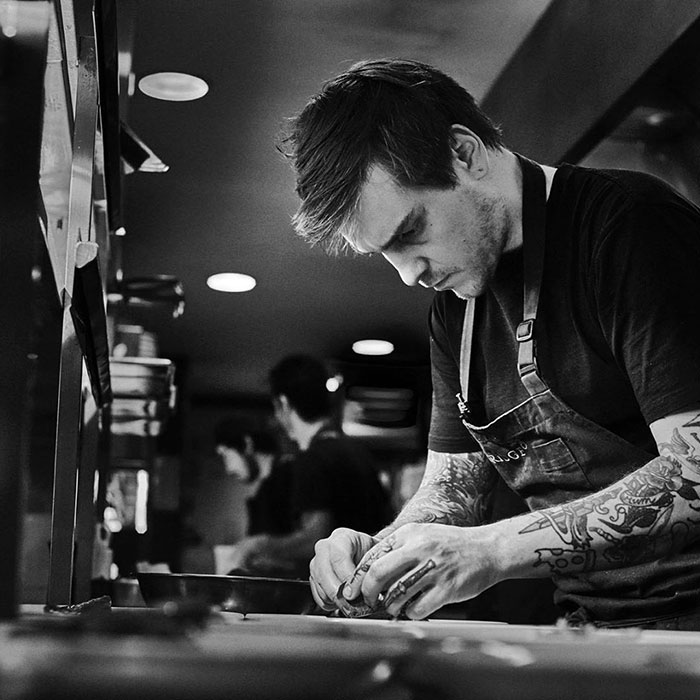 Ash Barty, Sportsperson of the Year 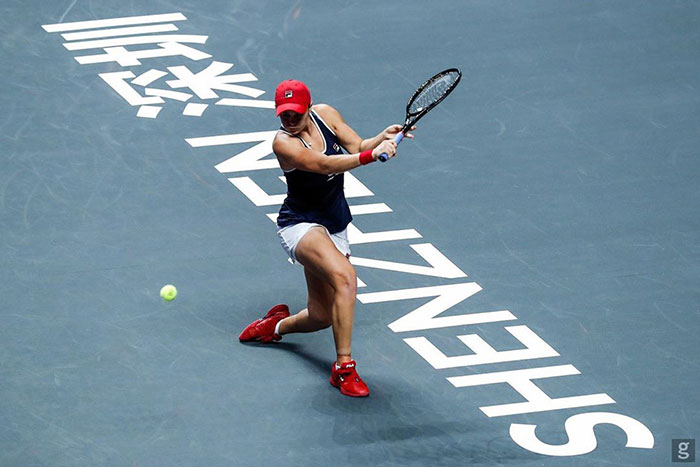 Zendaya Woman of the Year 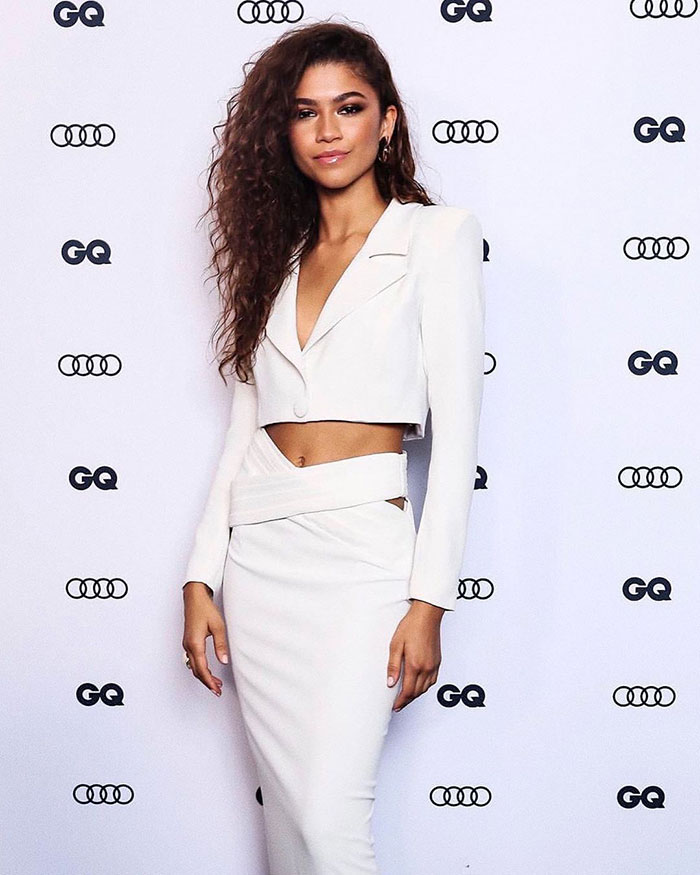 Alton Mason, Model of the Year 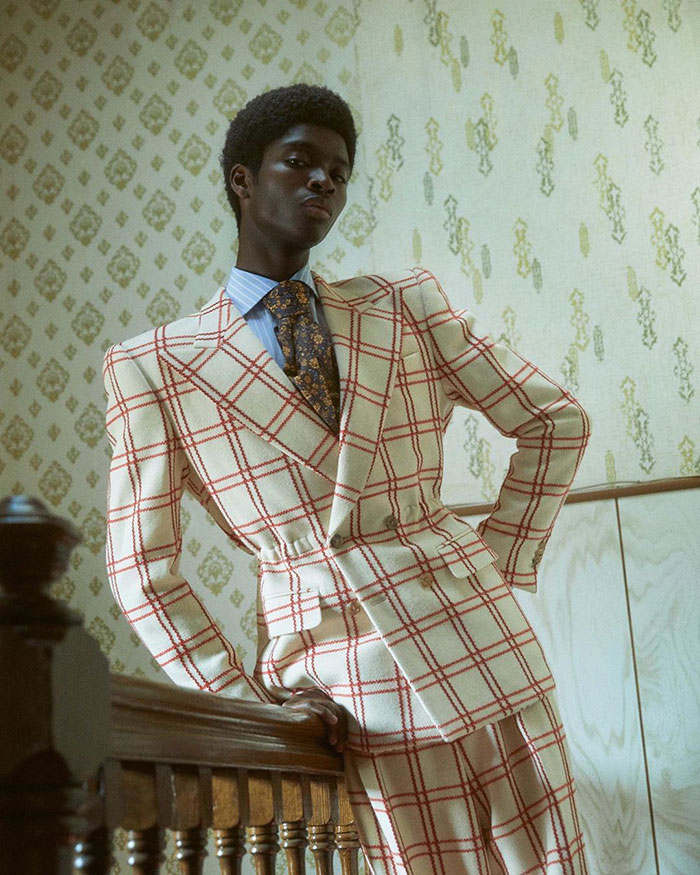 Winston Duke, Actor of the Year 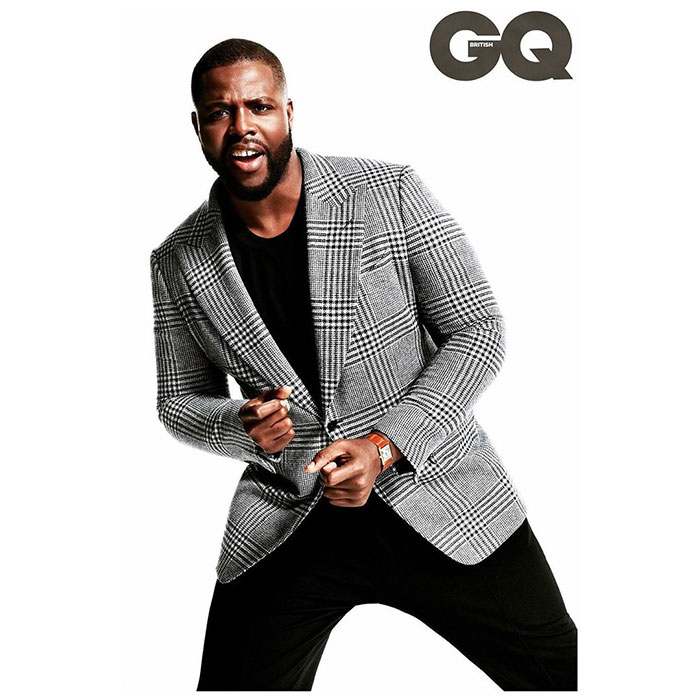