This year, something truly amazing happened in the Broadcom MASTERS National STEM Competition. Both the participants and organizers were excited to witness a historic moment. For the first time since the competition was launched in 2010, all top 5 prizes were awarded to girls. It’s not the only new milestone in the event, which took place last month. 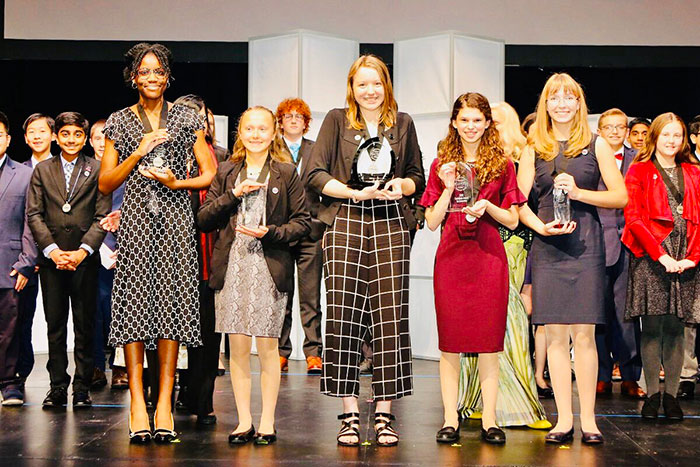 Apparently, for the first time, out of 2,348 middle schoolers, more girls than boys were chosen to try out their strengths in the competition. 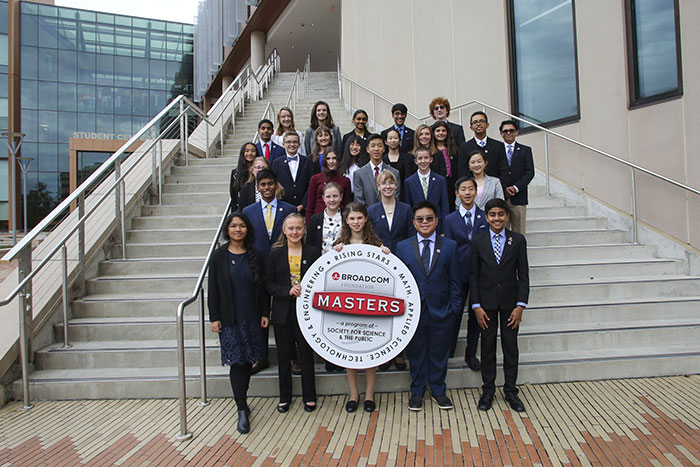 The finalists were judged for their knowledge of STEM subjects and demonstration of 21st-century skills, such as critical thinking, communication, creativity, collaborative skills, and teamwork. Here are the top 5 finalists: 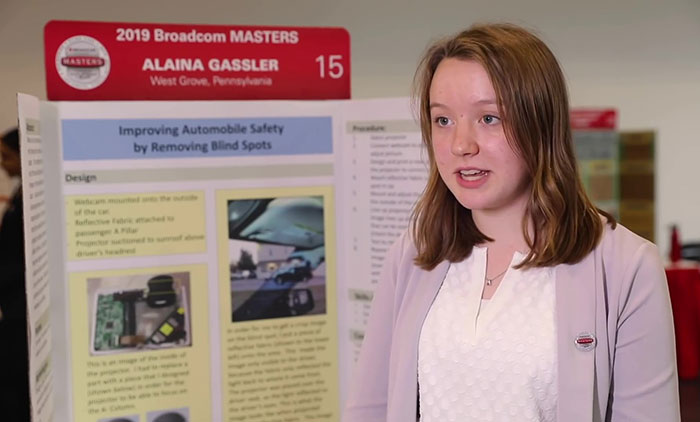 Gassler, the 14-year-old from West Grove, Pennsylvania won the $25,000 Samueli Foundation Prize for finding a way to reduce blind spots in cars. 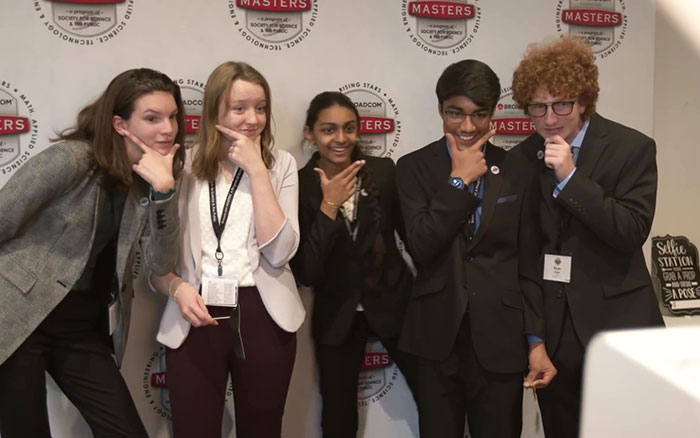 Alaina was inspired to solve this issue by her mother who doesn’t like driving her vehicle because of its large A-pillar design. “I started to think about how blind spots are a huge problem in all cars,” Alaina says, so she went out and solved it and won a prize for it. For more about how she did it, you can read our previous article. 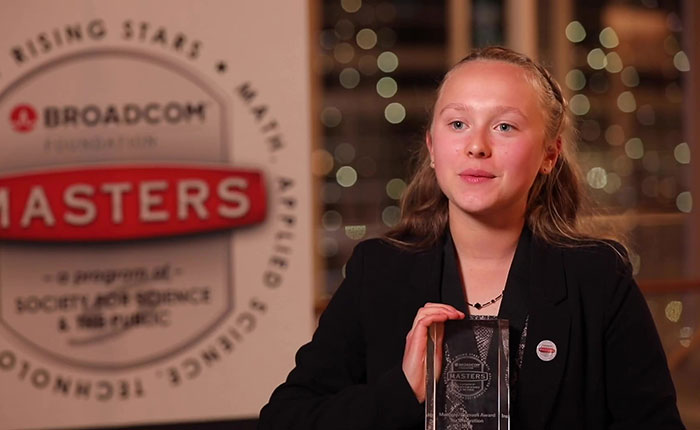 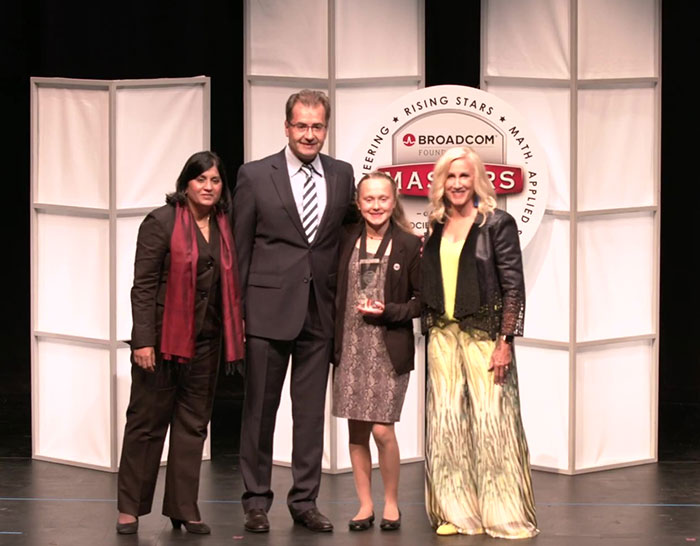 Clare the 14-year-old from Sandy, Utah, won the $10,000 Marconi/Samueli Award for Innovation . 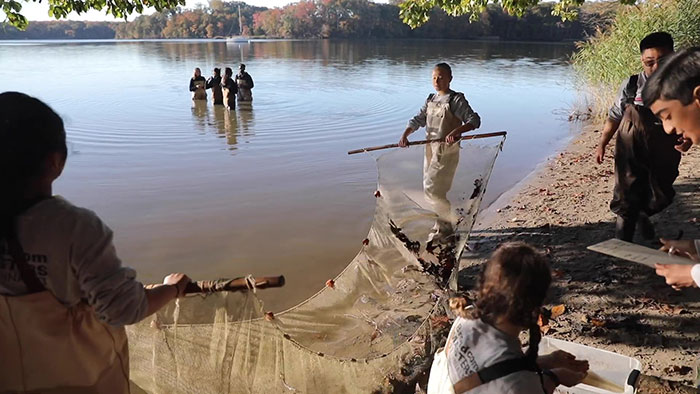 She invented bricks that could be made on Mars so that space explorers wouldn’t have to bring their own building materials to the planet. 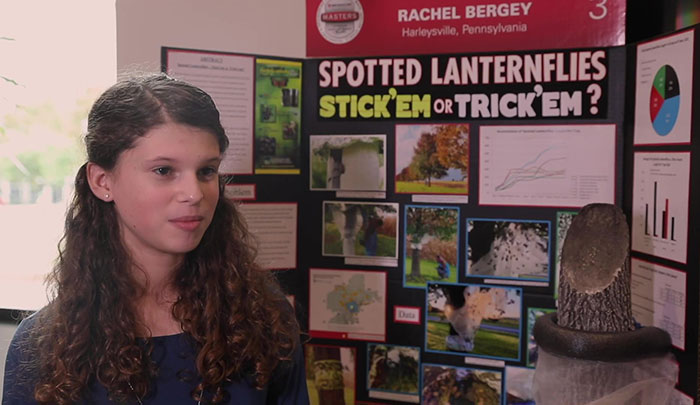 Bergey, the 14-year-old from Harleysville, Pennsylvania, won the $10,000 Lemelson Award for Invention, for developing a trap made of tinfoil and netting for the Spotted Lanternfly, an invasive species causing damage to trees in Pennsylvania. 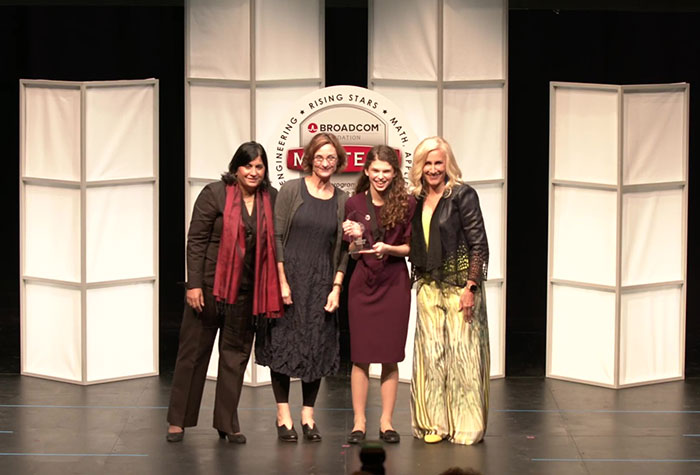 “Spotted Lanternflies are most likely the largest economic threat facing Pennsylvania today, and thousands of them have invaded my family’s maple trees,” says Rachel. After observing that the current method of trapping the pests with yellow sticky bands around trees is flawed, she invented a new effective method. 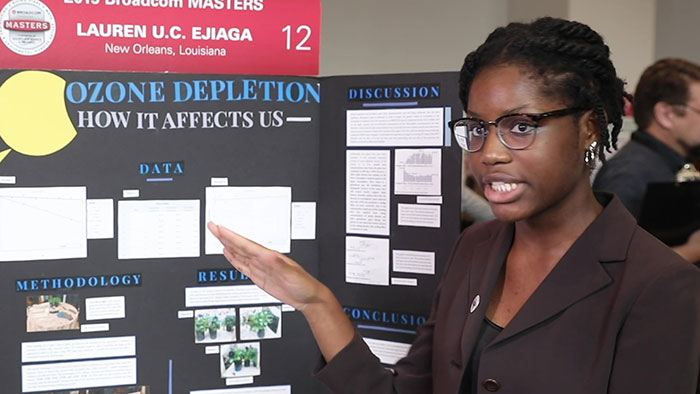 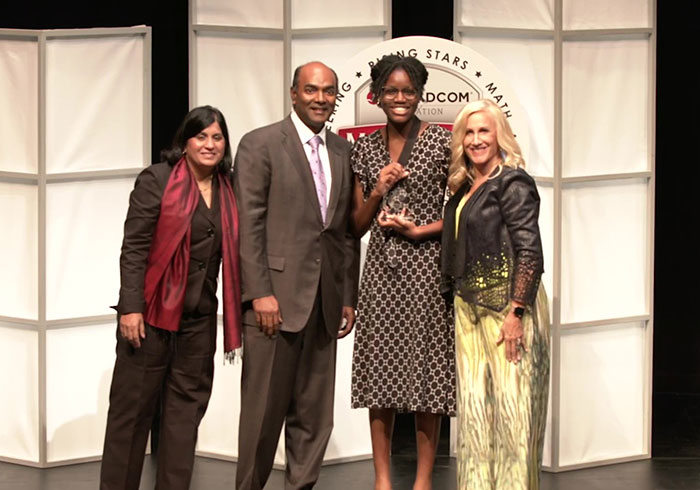 She was awarded for her research focused on how current levels of ultraviolet light from the sun due to ozone depletion impacts plant growth and performance. 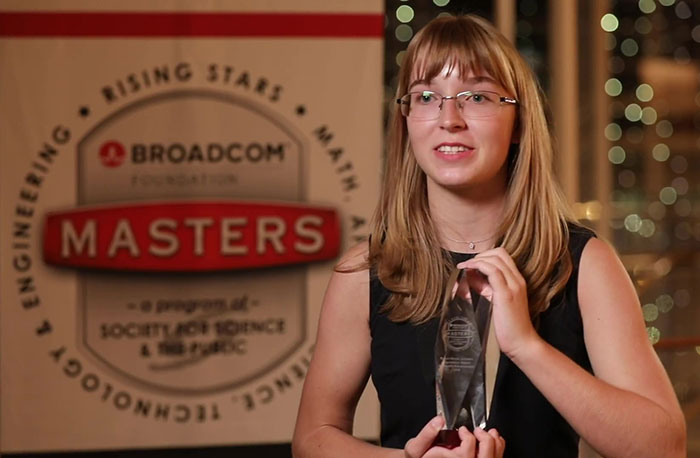 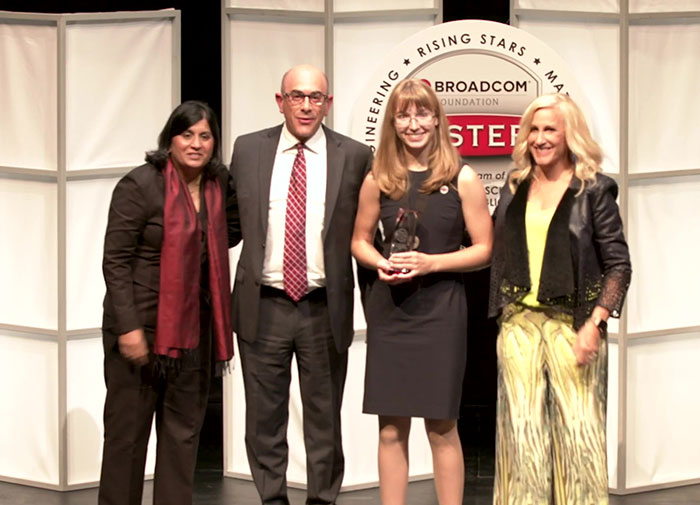 She designed a water filter using carbon to remove heavy metals from water. 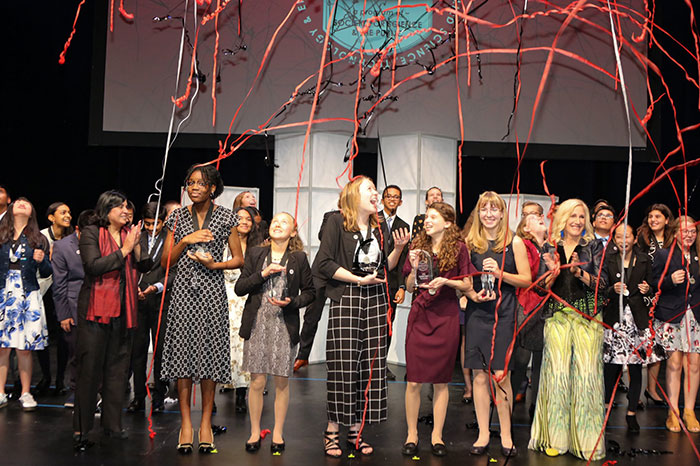