The Movie and TV industry have certainly perfected their way of deceiving people to the point that we don’t have much trouble believing everything we’re told to believe. Well, of course, there are some cases where we don’t even go the extra mile of questioning on-screen reality because why would we? It’s kinda possible, makes sense, and isn’t something out of this world so why question it. That’s what happened to James Corden’s fans while watching Carpool Karaoke. Everything we see on our screen points to him actually driving the car while filming but one fan discovered the reality is quite different. Turns out, Corden’s car is actually being towed the whole time of filming!

Saw James corden and Justin Bieber filming carpool karaoke and this is why I have trust issues — he isn’t even driving! pic.twitter.com/bkP9moGJmu 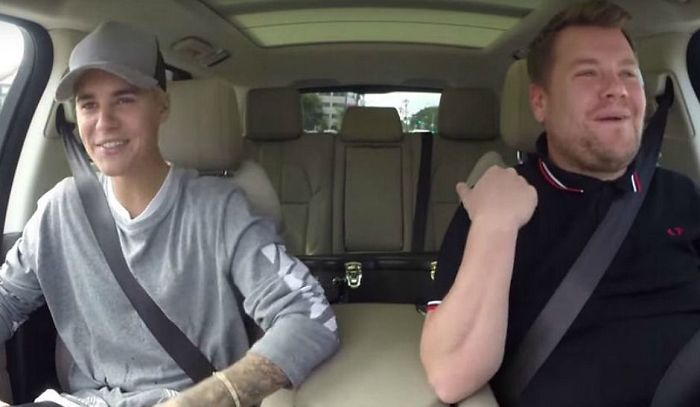 Despite it really seeming like he is in his videos

The car is actually being towed the whole time of filming 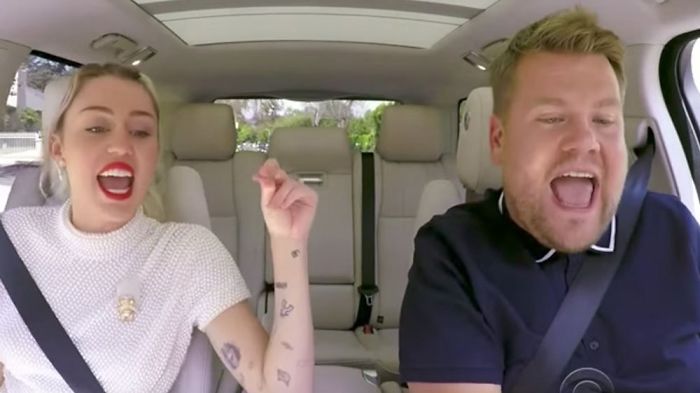 Even if that caught you by surprise, you can’t really be mad about it! 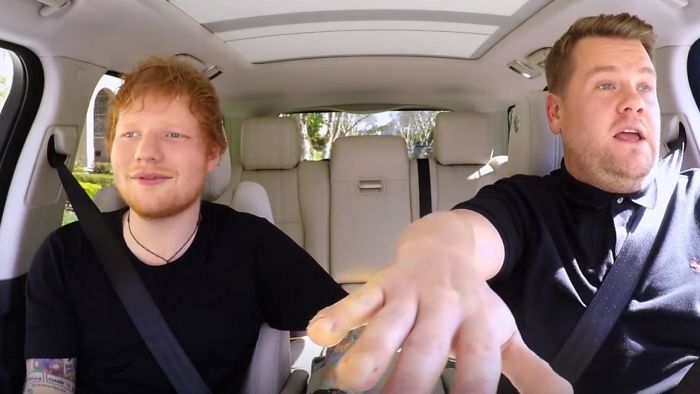