We’re going to give you the lowdown on aliens. From Area 51 to the shocking stories of people who claim to have been abducted, to the mysterious sightings of UFOs across the globe. Basically, everything pointing to the existence of E.T.

The possibility that we’re not alone in the universe has fascinated generations. Back in the 70s, we even sent a probe into space with information about Earth for aliens to find, Voyager 1. It’s inspired movies, songs and books, and made of all of us look up into the night sky at least once for strange flashing lights. 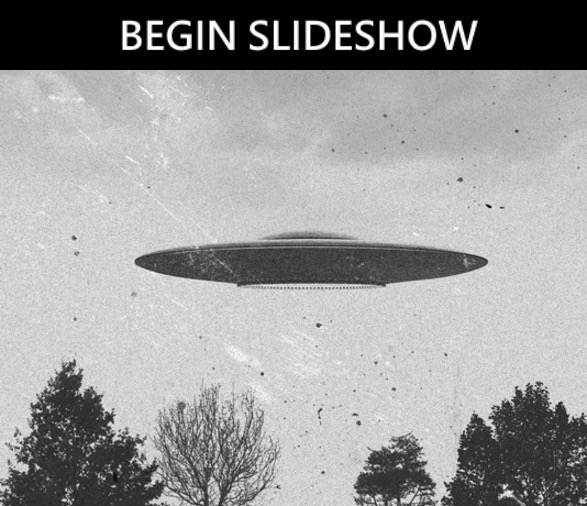 Is There Life On Mars?

But the evidence is even more compelling and extensive than most people know. Artifacts suggest that alien interactions with humans predate the Bible, and there’s been scientific discoveries pointing to worlds beyond our own. Are you a believer or a skeptic? It doesn’t really matter – because the evidence suggests we’re not alone. Read on to find out more…

The post Everything You’ve Ever Wanted To Know About Aliens, UFOs And Abduction… appeared first on Viral Thread.