Almost exactly one year ago today, hacker Ryan Collins was charged with violating the Computer Fraud and Abuse Act. Collins was one of the hackers involved in the infamous celebrity iCloud nude photo leaks which came to be known as “the Fappening”.

More than 100 celebrities were targeted, including Kim Kardashian, Rihanna, models Candice Swanepoel, Cara Delevingne and Kelly Brook, and TV host Cat Deeley. Sadly, ever since that hack back in 2014, news of celebrity nudes being leaked on the internet has become a common occurrence. 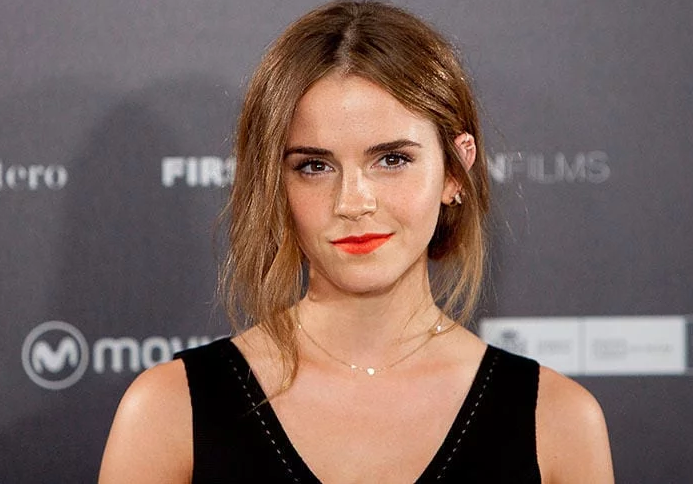 Emma Watson, the actress made famous for her role as Hermione Granger in the Harry Potter franchise, is currently taking legal action after a series of private photographs were stolen in a suspected new series of hacking attacks.

The post Emma Watson’s Spokesperson Confirms That Leaked Private Photos Are Of Her appeared first on Viral Thread.