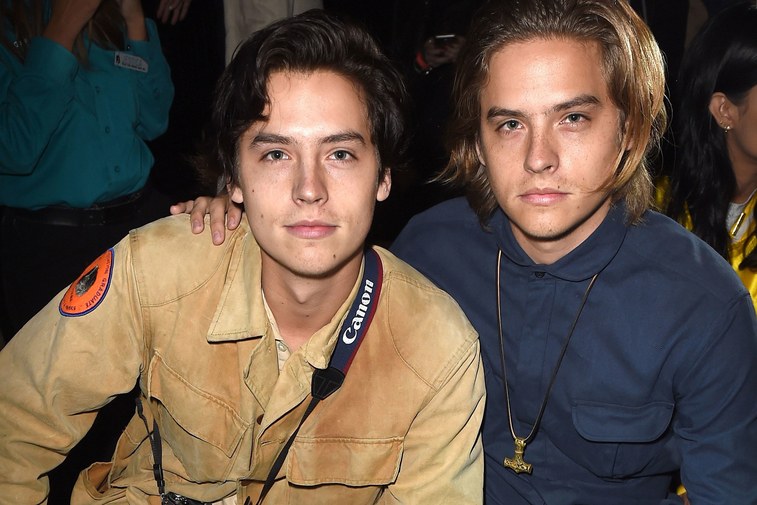 And though the brothers have certainly gone their separate ways — while Cole is starring on the hit CW series, Dylan is opening a meadery in Brooklyn, New York, and managing a very adorable Instagram account — they still support each other, though not as much as you might think.

In an interview with Elle, Cole revealed that while he and his brother are there for each other, he doesn’t really expect, or even want, Dylan to watch Riverdale.

It might be too late for that, though. Back when Riverdale first premiered, Dylan joined in the rallying cries on social media for a bigger spotlight on Jughead with the hashtag #NotEnoughCole.

Cole also opened up in the interview about his decision to return to acting after taking a break to attend college at New York University with Dylan. Apparently, it was never a sure thing that we’d ever see a Sprouse on screen again.

“I was really sick of the entertainment industry and wanted to step away,” Cole said. “Dylan and I were nonstop — we were being recognized and it was overbearing, and I figured it would be nice to let that dissolve. I didn’t know if I was going to return, and then this project sort of crept up.” Of course, we’re glad things worked out the way they did.