Following the horrendous chemical attacks in Syria that killed more than 80 people and which allegedly used the banned nerve agent known as sarin, the United States Military have launched a series of airstrikes on a Syrian airbase.

It is believed that the US fired at least 50 tomahawk missiles, targeting the al-Shayrat military base near Homs on Thursday evening, while President Trump and President Xi Jinping of China were at his Florida resort Mar-a-Lago. 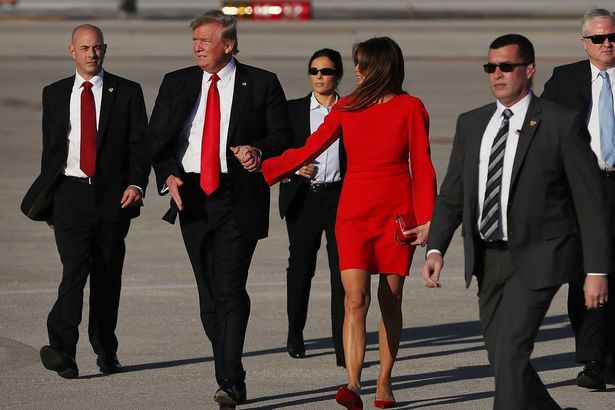 It marks a sharp change of tactic in the region from the White House that had, until this week, appeared to be focused on the fight against Islamic State in the northern regions of Syria. US special forces are currently deployed there to support Arab and Kurdish military efforts against IS. Indeed, it was only a week ago that Secretary of State Rex Tillerson maintained that the “longer term status of President Assad will be decided by the Syrian people”.

The post Details Emerge That The US Cleared Syria Airstrike With Russian Forces Only 30 Minutes Beforehand appeared first on Viral Thread.