Breakups can be messy, upsetting and damaging to even the most stoic, matter-of-fact individual, particularly if there are children to be taken into account for parents who can no longer imagine a future together.

Unfortunately, divorce is an all-too-common concept in modern society and there are many occasions when a divorcing or separating couple have appeared to forget about the feelings of their children and become too wrapped up in their own emotions. 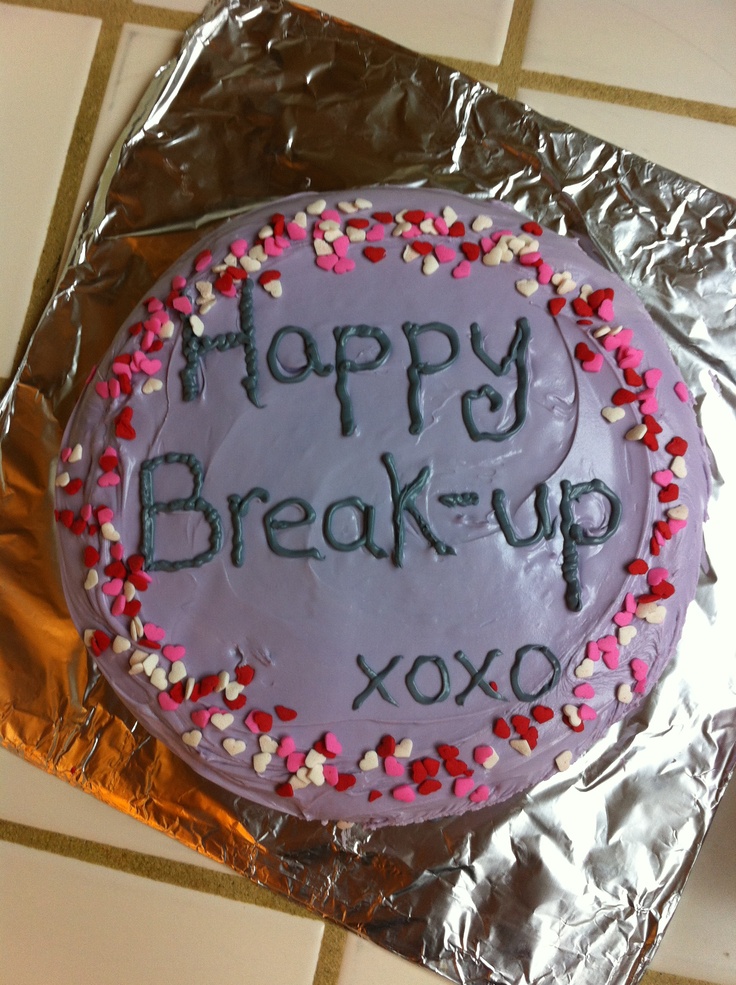 It takes an extraordinarily strong moral compass to do the right thing by one’s ex following a breakup, especially if you’re still hurting or feel that you’ve have been wronged by your former other half.

This man has done exactly that, though, and is taking all the well-deserved plaudits for his act of benevolence, having described his actions in a post on Facebook that has since been shared.

The post Dad Goes Viral After Making A Very Generous Gesture To His Ex appeared first on Viral Thread.