It’s hard to be a parent. It’s even harder to be a parent when you’re the only one looking after a toddler. Who knows what could happen? For this dad, who was looking after his children while the mum, his partner, was at work – everything seemed to go wrong, very quickly.

It quickly goes south for the dad, after an accident involving his hair clippers and their son leaves his partner absolutely beside herself with rage. In fairness, her rage is understandable as the end result leaves the family distinctly more hair-less. 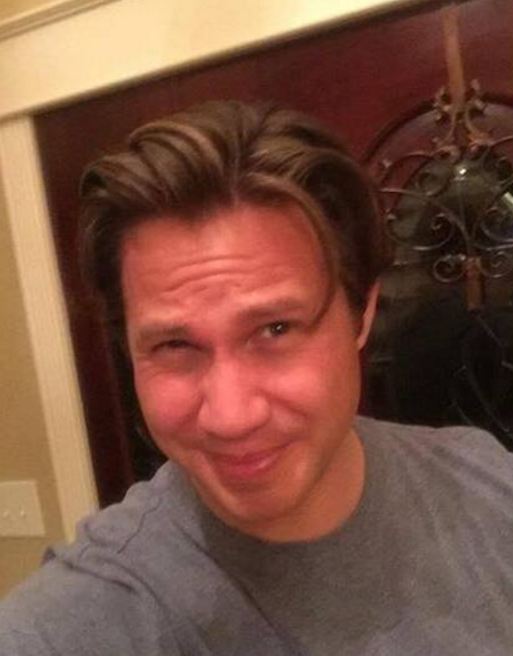 In an astonishing and pretty hilarious text conversation, the images of which were uploaded onto Imgur by a user named Cla55icalLiberal, the man gets absolutely taken to the cleaners by his furious partner and learns the perils of leaving hair clippers lying around the house with toddlers present.