Apart from the Chernobyl disaster, we rarely hear about nuclear accidents in the former USSR. However, there were plenty of them but they were all kept a secret from the general public. One particular installation – City-40 – was the first Soviet plutonium production complex and the site of three massive nuclear incidents. Up until the ’90s, City-40 was not placed on the map, there were no road signs to lead one there, and its inhabitants officially did not exist. However, despite the complete isolation, to this day its residents are not keen on leaving the closed-off haven – the majority are not even considering the possibility. Such is the strange paradox of closed cities – a phenomenon which was started under the dictatorship of Stalin but still remains in the modern world. In 2001, the Russian government acknowledged the existence of 42 closed cities, however, it is estimated that there are at least 15 cities that are yet to be disclosed. 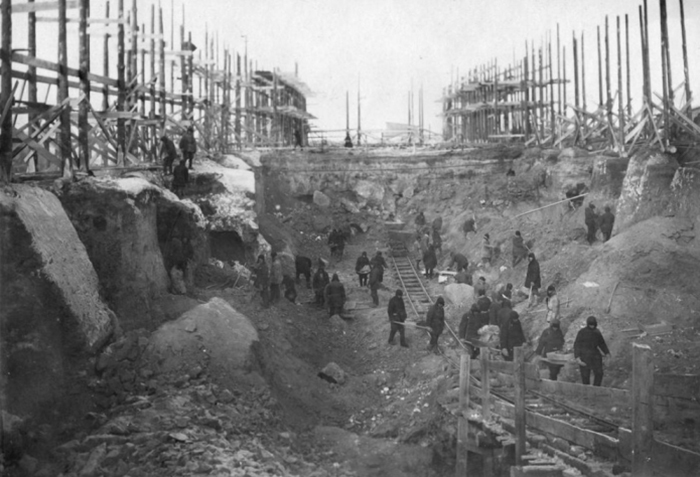 In 1945, around 40,000 prisoners were taken from 12 labor camps and together with nuclear scientists, began construction of the underground nuclear facilities. The Russian convicts agreed to work there in exchange for a lesser sentence. They were given the option to either work 25 years hard labor in Siberia or 5 years underground in City-40. The first nuclear reactor was built in 18 months and additional nearby facilities would be constructed around the area later named Ozersk. Little did the construction workers know that they were signing themselves up for a death sentence. No one would live beyond five years having exposed themselves to such great levels of radiation.

The city wasn’t put on maps and in the official Soviet census, its residents did not exist 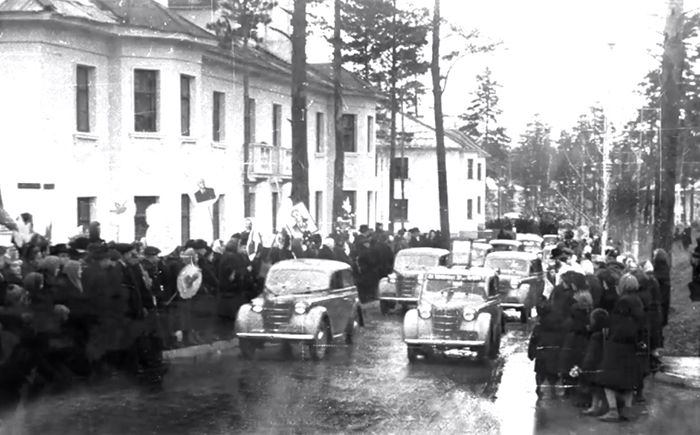 The city, which is now called Ozersk, was once codenamed City-40 (or Chelyabinsk-40 and Chelyabinsk-65 in later years). It was the birthplace of the Soviet nuclear weapons program and is now known to be one of the most contaminated places on the planet. Yet, many of the city’s residents continue living there despite the atrocious health hazards. Since being founded in 1947, Ozyorsk has been surrounded with double barbed-wire fences and monitored by armed guards as it was built around the Mayak nuclear factory. 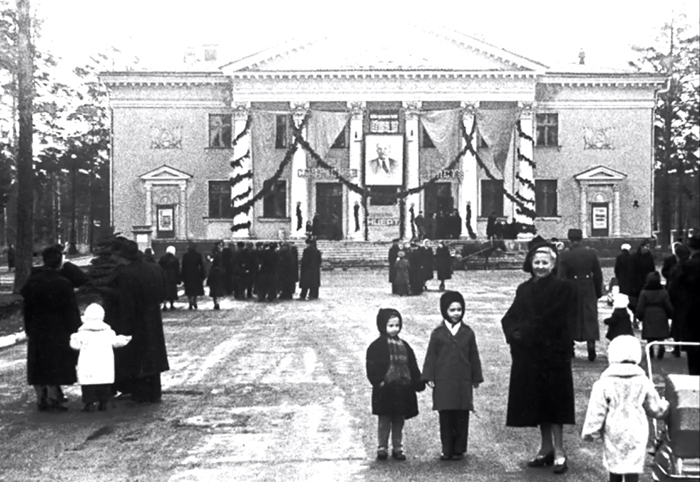 People who relocated to a closed city would get more benefits than any fellow citizen from the Soviet Union could imagine: jobs that paid well, good education, proper housing. Shops in the closed cities were abundant with food – unlike any others in the remaining Soviet Union. People could buy exotic fruit, desserts, good clothes, and perfume – its residents felt like they were taken care of. More than three generations have come and gone but little has changed: Ozersk is home to the majority of Russia’s nuclear reserves and is as secretive as ever (although since 1994, it has been placed on the map).

Due to disregard for safety, several accidents took place in the nuclear plant contaminating a large area of the region

Between 1945 and 1957, the Mayak plant dumped and released large amounts of radioactive material into the area immediately around the plant. The waste would also go into a nearby river, Techa, and eventually reach the Arctic ocean. Scientists predict that the sum of radionuclide contamination is estimated to 2-3 times the release from the explosions from the Chernobyl accident. Naturally, such disregard for safety was a recipe for disaster which took place in 1957. An improperly stored underground tank of liquid nuclear waste exploded and contaminated thousands of square kilometers of the territory now known as the Eastern Ural Radioactive Trace (EURT). Subsequently, many people died of radiation-induced cancer, some were diagnosed with chronic radiation syndrome. Around 470,000 people were exposed to radiation. 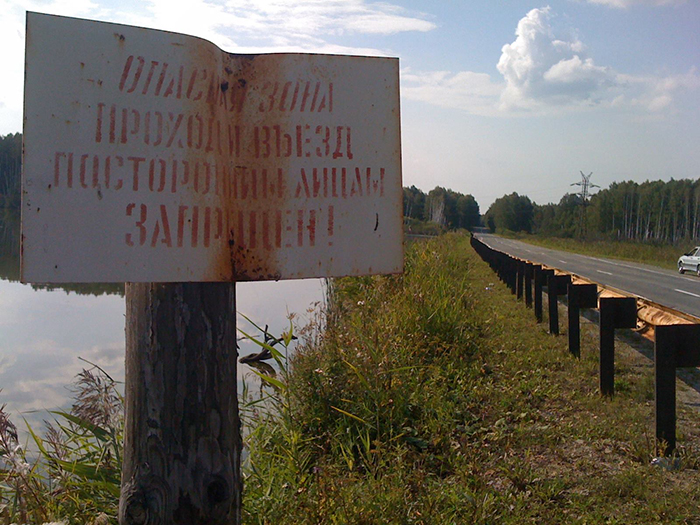 The Soviets did what they were best at – quietly covered everything up and denied it happened for nearly three decades. After the accident, dumping in the Techa River officially ceased – now the waste material was being dumped in shallow lakes near the plant instead. One particularly contaminated lake – Lake Karachay – is being called the “plutonium lake” or “lake of death” among the locals and is known as the most contaminated place on Earth. In 1967, the lake Karachay dried up spreading radioactive dust across a large area. Despite the heavy contamination and health hazards, more than 80,000 still live in the city of Ozersk next to the Mayak plant. 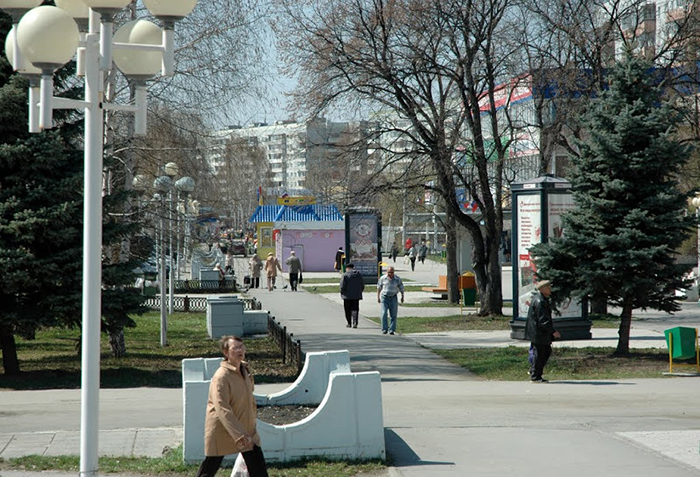 To this day, Ozersk is largely contaminated and is sometimes referred to as the “graveyard of the Earth”, yet the majority of residents still don’t want to leave. In fact, quite the opposite – people there have been led to believe that they are Russia’s “chosen ones” and even take pride in being citizens of a closed city. Samira Goetschel, director of the 2016 documentary, City-40, once told the media: “In order for these people to remain—they weren’t going to escape anyway—but just to make sure that they are happy to be there, [the government] created a paradise for them. So they had everything they possibly needed and more in comparison to the outside world where they had absolutely nothing. And they were not placed on any map; they were a state within a state. Their identities were erased. They did not exist outside of the city. And to me, it was basically like I’d entered an episode of the Twilight Zone. It’s as if these people were not living in this dimension”.