As the details of yesterday’s horrific terrorist attack in London emerge, it is clear to see the bravery and strength of those who were at the scene of the tragic event. It has been announced that the death toll stands at four, including Keith Palmer, who was one of the police officers who stopped the attacker from continuing his rampage. Around 30 people are being treated in hospital following the attack.

At 2.32pm yesterday, an unidentified man drove across Westminster Bridge, mounted the pavement and intentionally hit pedestrians. The attacker then crashed the car outside the Palace of Westminster, exited the car and ran towards the New Palace Yard, stabbing a police officer in the process. The assailant was stopped after a police officer shot him with a pistol. Seven people have now been arrested in connection with the terrorist attack. 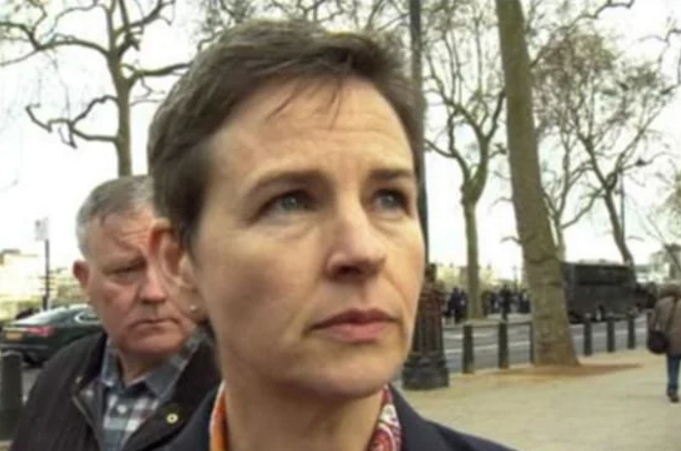 MP Mary Creagh, who is the representative for the constituency of Wakefield, was present at the time of the attacks. Following the tragic event, the MP has spoken about her experience in which she found herself escorting families from Westminster Underground Station.

The post Brave MP Risked Her Life To Save Children From Horrifying Westminster Attack appeared first on Viral Thread.