David Rockefeller, the billionaire banker and patriarch of the incredibly influential Rockefeller family, has died aged 101. He died in his sleep at his home in suburban Pocantico Hills, New York. In his younger days, Rockefeller was the chief executive of what is now JPMorgan Chase bank.

Rockefeller was also a notable philanthropist and was involved in the creation of many different businesses, from environmental conservation to the arts. The businessman’s philanthropy earned him a Presidential Medal of Freedom in 1998.

In 2015, to mark his 100th birthday, he gave 1,000 acres of land next to a national park to the state of Maine. In the same year, Forbes magazine estimated his fortune at $3 billion. 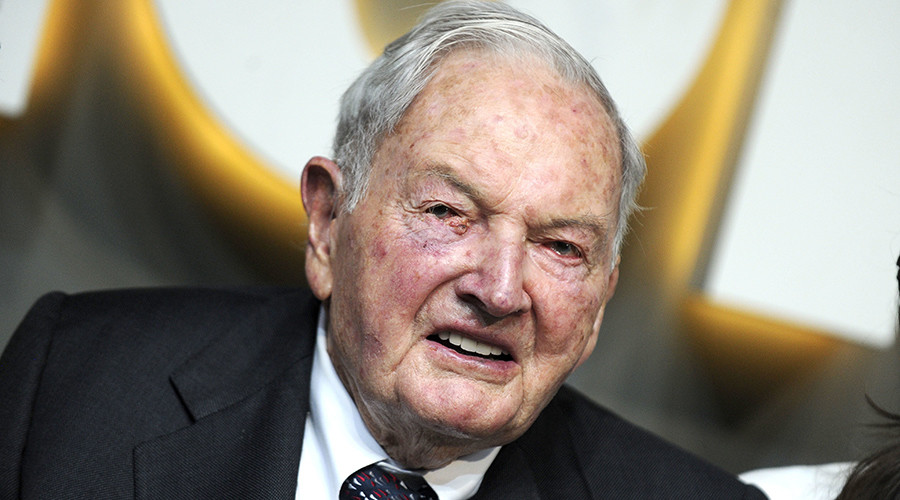 Over his long life, Rockefeller is believed to have donated close to $2 billion to various institutions including Rockefeller University, Harvard University and art museums throughout America. His own private art collection was valued at $500 million.

Rockefeller and his wife, the late Margaret McGrath, married in 1940. Together, they had six children: David Jr, Richard, Abby, Neva, Margaret and Eileen. McGrath died in 1996.