Bam Margera was an integral part of many people’s childhood around the world. He’s known best for his role in Jackass, which inspired many kids to pick up their skateboards and gawp in awe at the stunts the show’s stars would carry out. Three seasons of Jackass later, Bam Margera was MTV’s poster child of the early 00’s.

However, he’s kept a low profile since 2010 and hasn’t featured much in the mainstream media. There was talk of an autobiographical documentary produced by Bam following the death of his Jackass co-star Ryan Dunn, but the film is currently unreleased. 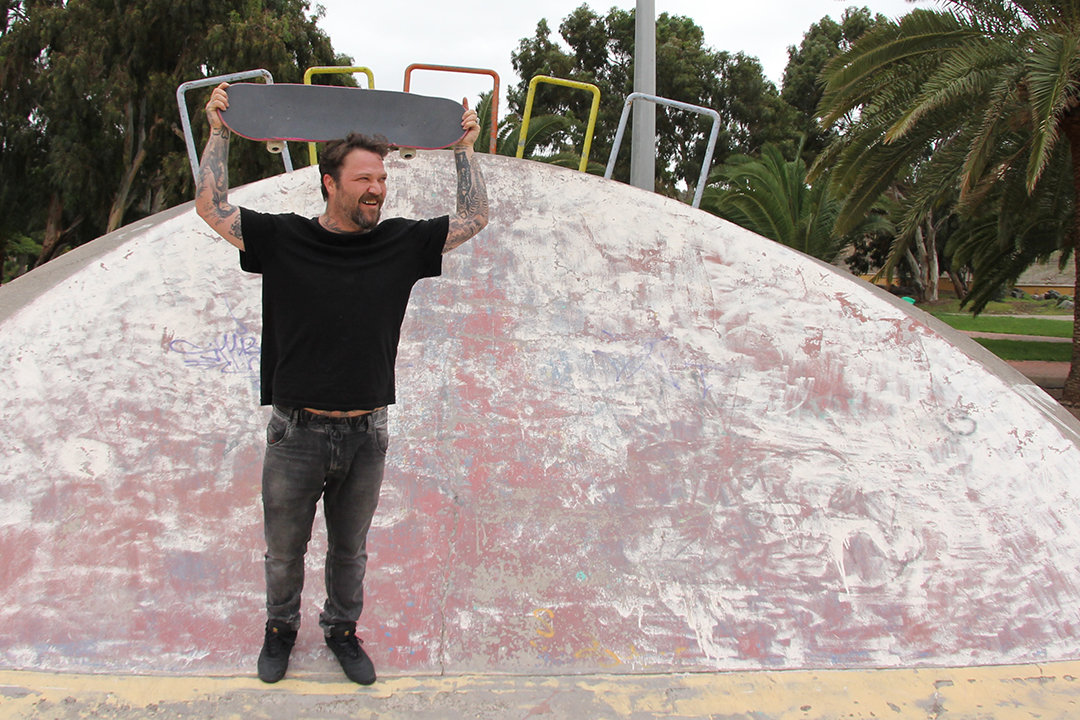 In 2016, Bam Margera and his mother, April, featured on an episode of Family Therapy with Dr Jenn to discuss Bam’s self-destructive behaviour. Although his chaotic behaviour was celebrated in Jackass, many did not consider the long-term effects of his actions. Outside of of the hit stunt show, his behaviour was increasingly destructive and the star found himself struggling with alcoholism.

Thankfully, Bam has made substantial progress with his mental health, and is even skating again. Speaking to Jenkum Magazine, Bam revealed all about the last seven years spent under the radar, and why he’s picked up his board again.

The post Bam Margera Is Making A Comeback To Skateboarding After Long Awaited Video Is Released appeared first on Viral Thread.