Aaaaagh! Monsters! They’re in our phones! And they’re trying to get out! Aaaaagh! But don’t panic just yet because they’re not real monsters—they’re ‘Phone Buddies!’ Incredibly colorful and imaginative illustrations of fantastical beings by artist Andrew Rae who drew them on photographs taken by his friend.

He wanted to present cellphones as portals to other worlds, as bridges between our world and the digital world. It’s also a commentary about the amount of time we spend looking at our phone screens, completely zoning out real life in favor of a pixelated version of reality.

Scroll down and feast your eyes on Rae’s weird and wacky monsters. Drop us a comment below about which ones are your favorite ones (I’m a big fan of the snakes and tentacles) and be sure to invite your friends for a visit to Rae’s imagination. Oh, and if any of you saw the tentacles and thought that it’d be great to summon Cthulhu, don’t. Please, don’t. But if you do, send us pics.

In an in-depth interview with Bored Panda, Rae talked about the inspiration behind for the project, gave advice to other artists, talked about his unique style, and revealed his plans for the future. Scroll down for the full interview! 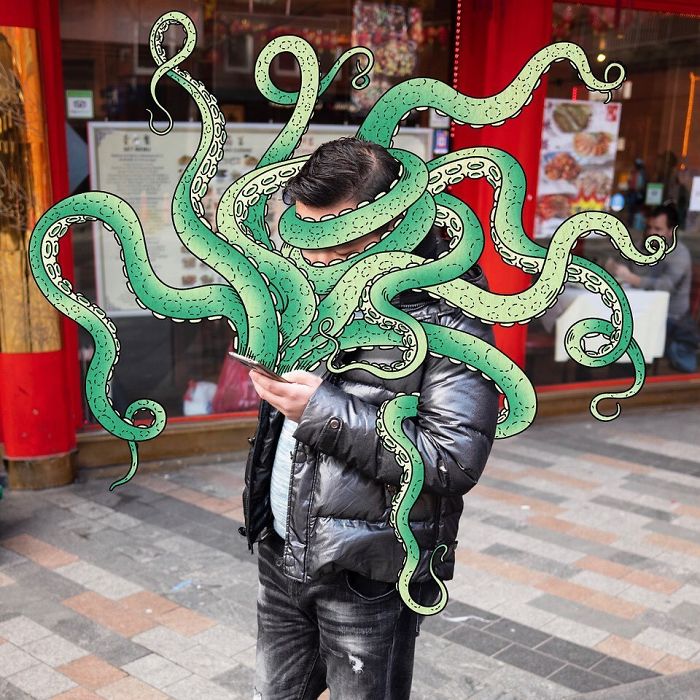 “I try to have a walk every morning to counter my sedentary lifestyle and it’s hard not to bump into all the people immersed in their phones. I started picturing the phones as if they’re little pets or creatures and people are tickling their bellies to keep them happy,” Rae told Bored Panda. 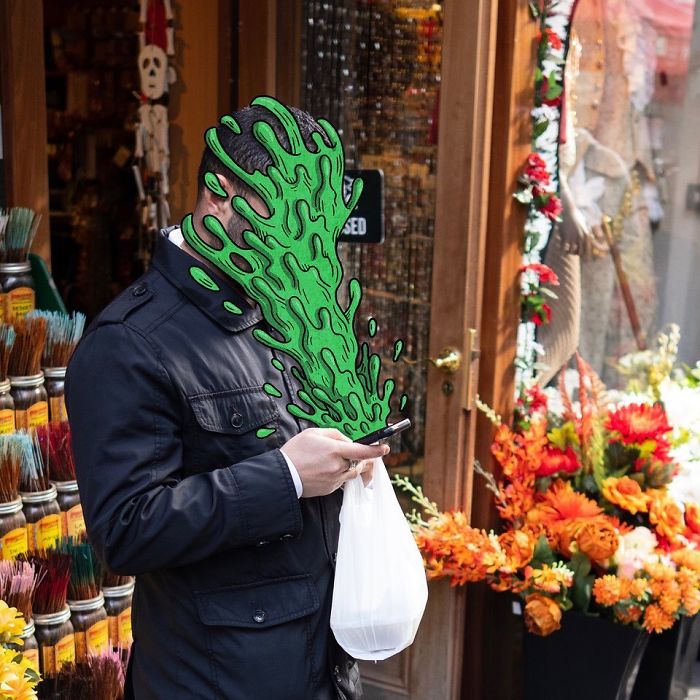 “I mentioned this to my friend Ruskin one day when we were out with our kids and he liked the idea and we thought it could make a nice collaboration, he’d been doing a lot of street photography, so not long after we talked he sent over a selection of photographs.” 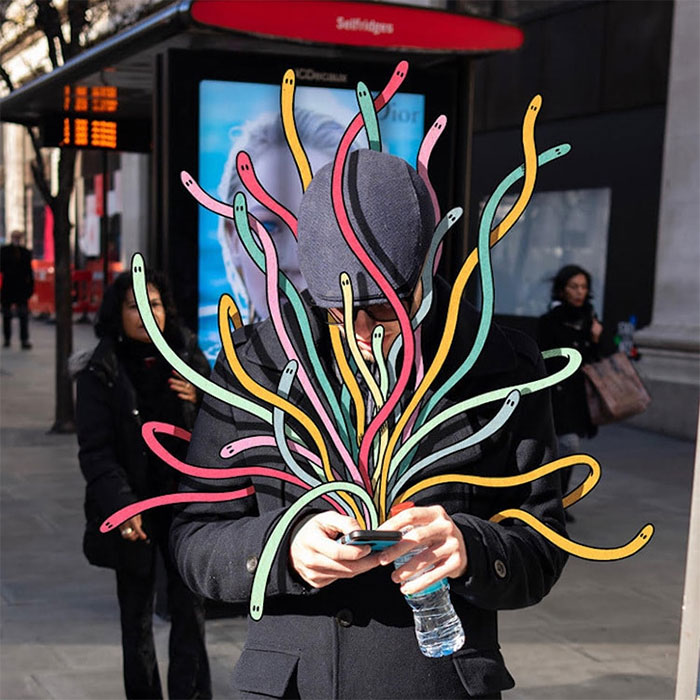 The illustrator continued about how he and his photographer friend Ruskin Kyle, who also lives and works in London, came up with the project: After our initial discussion he sent the pictures over but at first I couldn’t get the idea to work and was worried I’d wasted his time, the phones were too small in shot and I couldn’t get it to look like the people were holding the little creatures.” 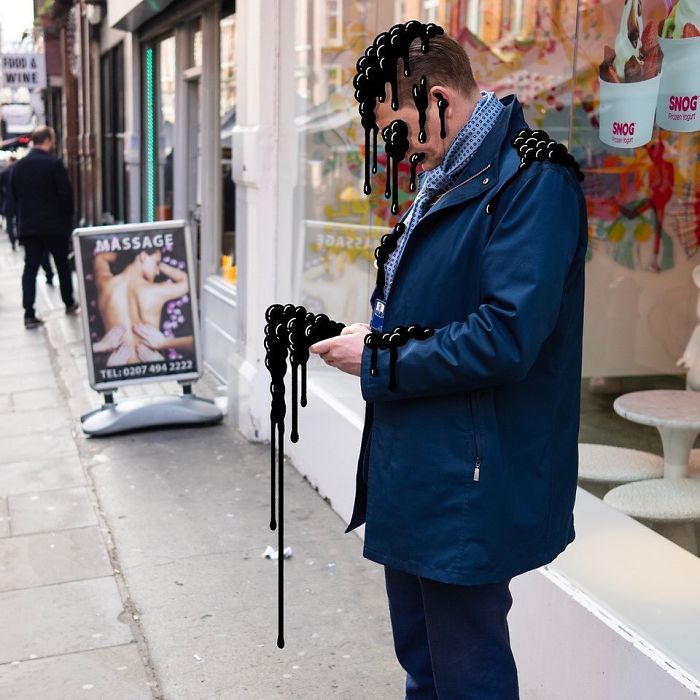 “So I sat on the project for a while until I was listening to Joe Rogan interviewing Edward Snowden and the idea of the NSA monitoring us through our mobile phones made me see the project in a new light. Instead of replacing the phones I’d draw objects or creatures coming out of the phones looking back at us and the different styles of the photograph and the drawing would make sense together as the phone screen is like a portal where the real world and the digital world meet.” 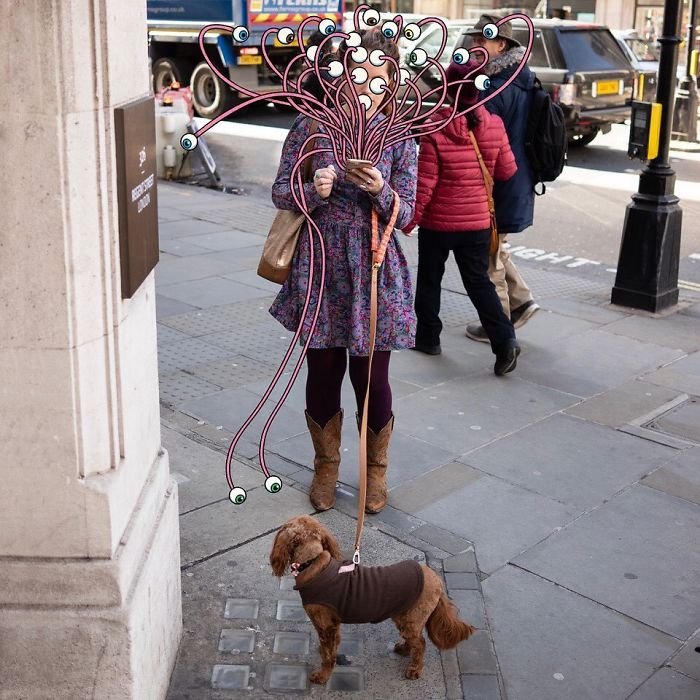 The illustrator went on: “I started out loosely drawing different ideas on my iPad and certain things started coming to the fore I started with some cute characters but it wasn’t working until I drew some tentacles and slime. I have a bit of a mental library of go to characters and objects that I like to draw and so some of these started surfacing, like the pipes and machines or the moons, planets. I wanted the drawing to feel flat but still to integrate into the 3D space of the photograph and I wanted to keep them playful and engaging but with a slightly sinister side.” 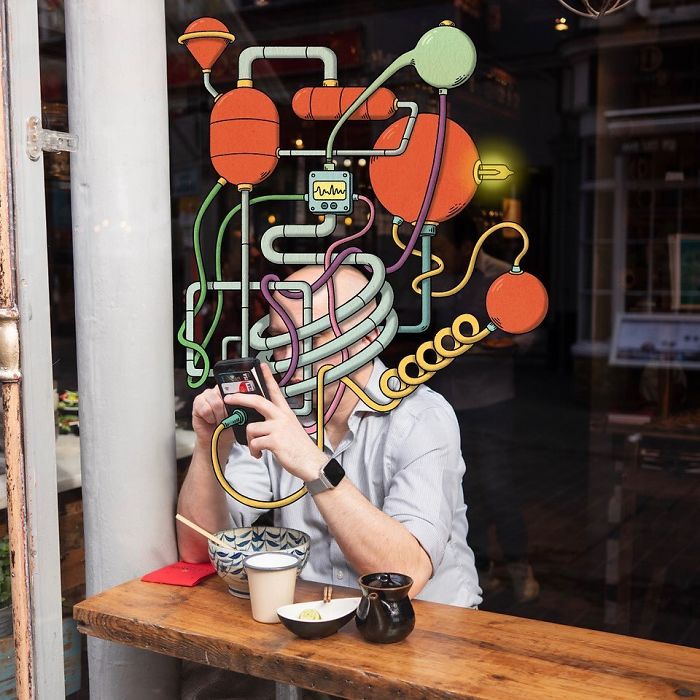 Bored Panda was also curious to hear Rae’s advice for struggling artists. According to the illustrator, they should do the following: “Don’t try to find yourself, create yourself.”

Rae also revealed to us that he’s currently working on a series of prints and drawings that he will be ‘releasing soon.’ I can’t wait to see them and I’ll bet you can’t either, dear Pandas! 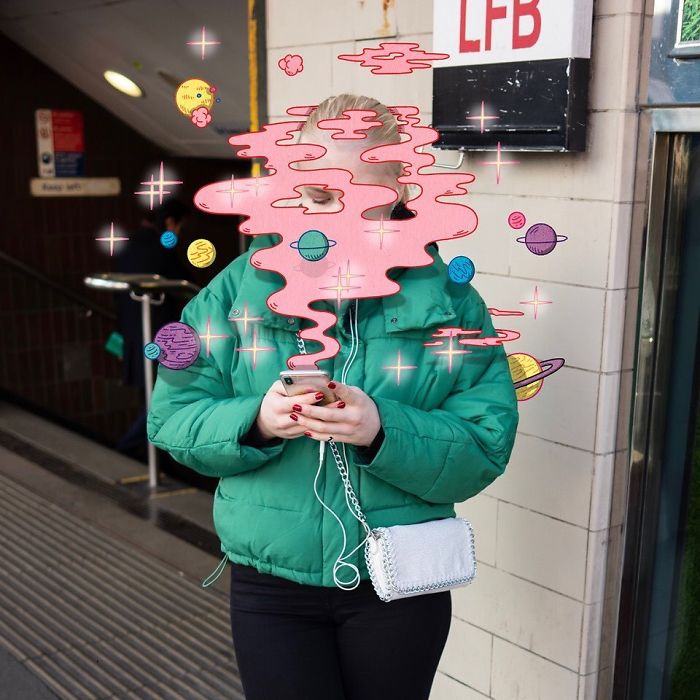 “My style has developed gradually over the years, I keep a sketch books to jot down ideas, doodles and try color combinations and I like to do automatic drawing where I treat it like a meditation and let my hand make marks without thinking too much as I way to keep my hand loose and the drawing flowing easily,” Rae explained how he developed his unique style. 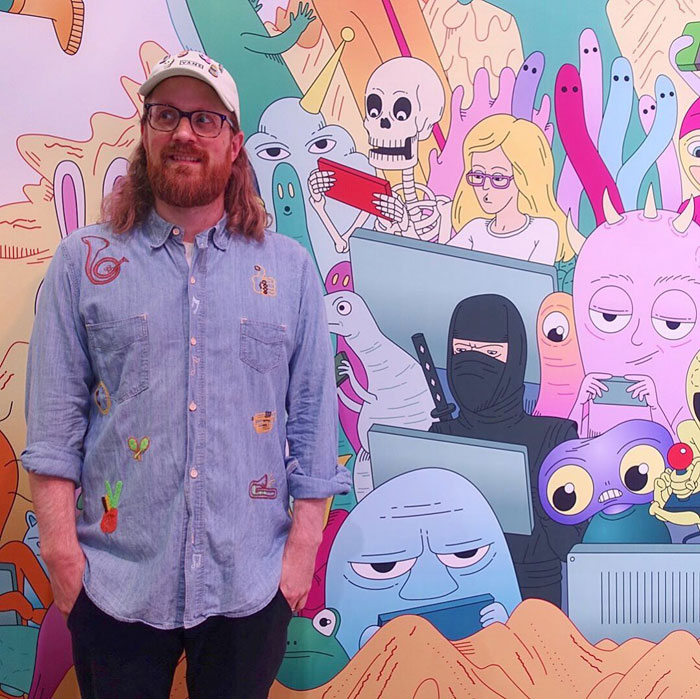 Rae is a very versatile artist: he combines paper, felt pens, watercolor, and digital tech to create his illustrations. I’m one of the people who’s seen his drawings before but didn’t know that it was Rae who was responsible for them. I’m sure that plenty of us are in the same boat.

Here’s what people had to say about Rae’s illustrations 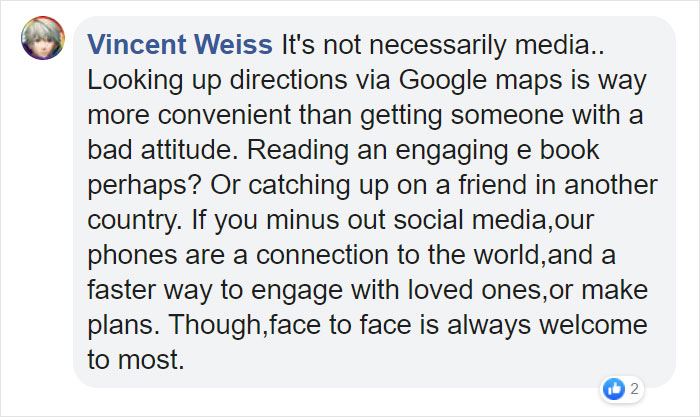