It hasn’t been too long since people on the Internet completely roasted the new Sonic The Hedgehog movie with all criticism going towards the main character’s design. The outrage was so bad that it not only gave way to hundreds of tweets and memes making fun of poor Sonic but also prompted the director of the film, Jeff Fowler, to make an announcement on Twitter promising fans that the production will rework Sonic’s design to fit the fans’ expectations. Well, while Paramount employees work on the new version of the iconic blue character, one animator took a step ahead and offered his own take.

Animator reimagined Sonic as what we’ve all been expecting 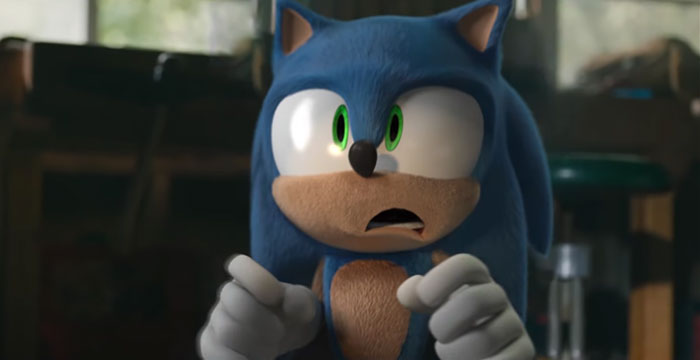 On the 27th of May, a month after the original trailer was released, animator Artur Baranov posted his own version of the footage on YouTube. Baranov’s Sonic looks completely different and seems to look just like the hedgehog we all know from the classic video games. 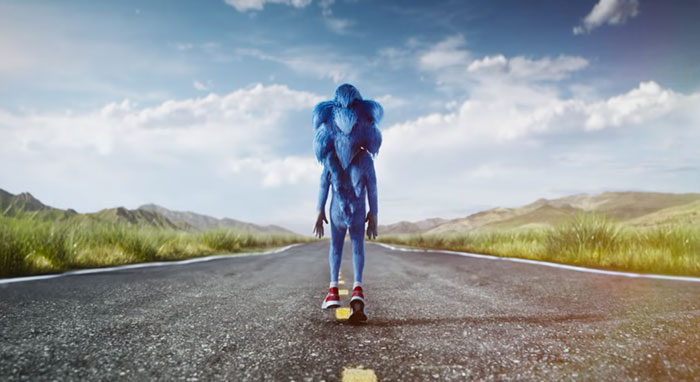 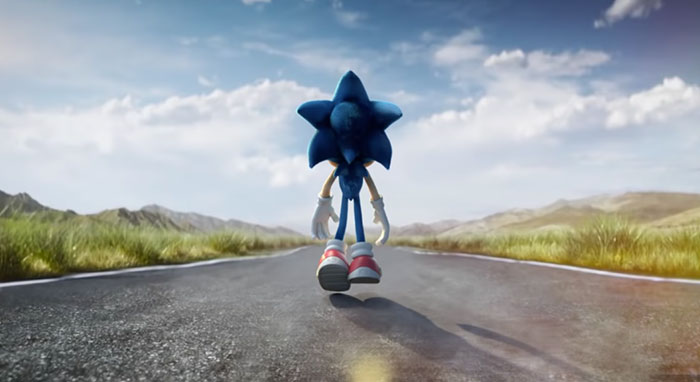 Baranov’s video currently has over 1.3 million views and 33k likes showing that the audience is not only interested in his version but also quite enjoy it. 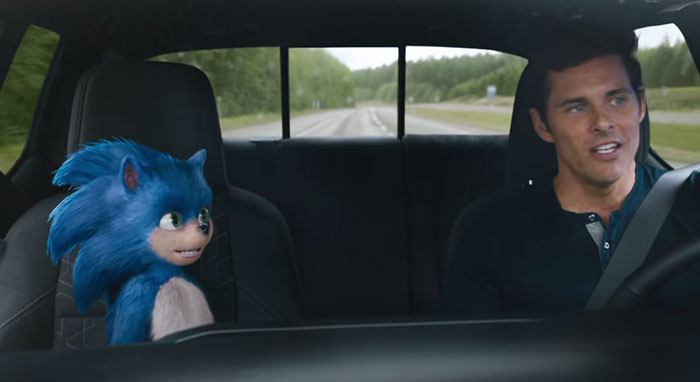 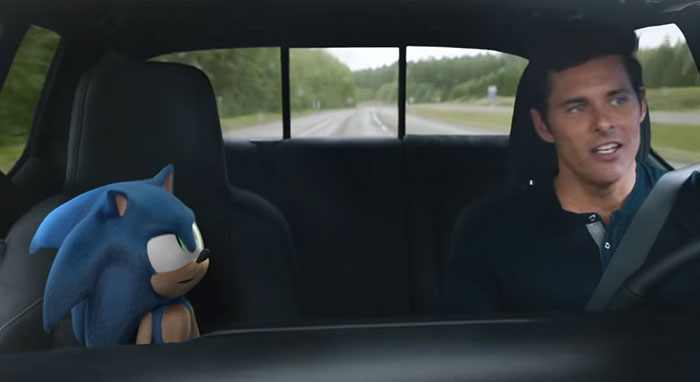 Sonic the Hedgehog is set to be released in the US on February 14, 2020 and stars talents such as Jim Carrey, James Marsden, and Ben Schwartz who’s going to lend his voice to the lovely blue hedgehog. 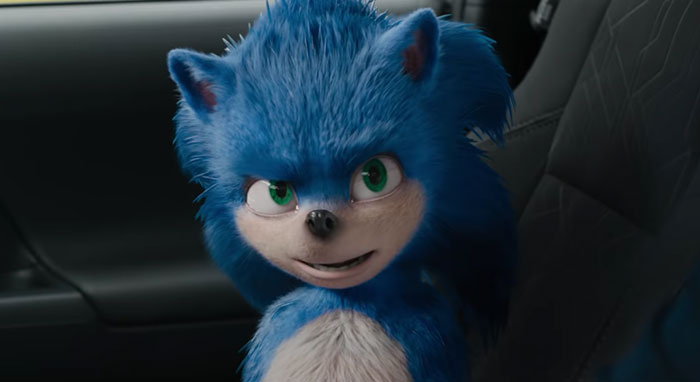 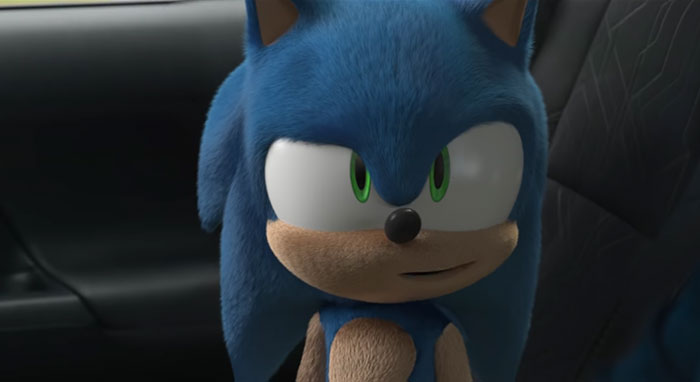 The difference between the two versions is certainly noticeable, with the original drawing more on the realism while the re-imagined version relies on the cartoon-ish look that every fan is familiar with. 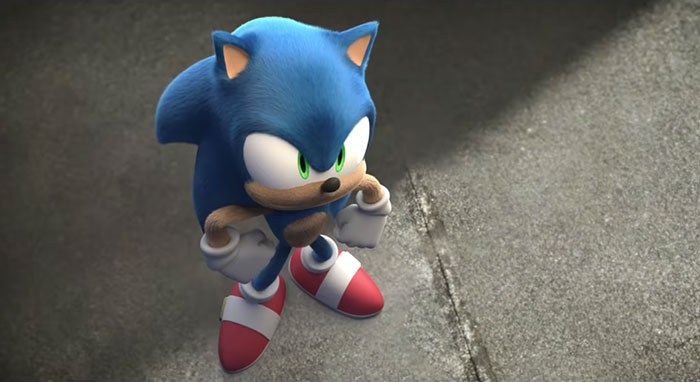 You can watch the original trailer here

And compare it to the animator’s version below