The Tasmanian tiger, also known by its scientific name thylacine, has been officially extinct since the very last captive animal died in a zoo in 1936. The animals were the largest-known carnivorous marsupial to have existed at the same time as human society. 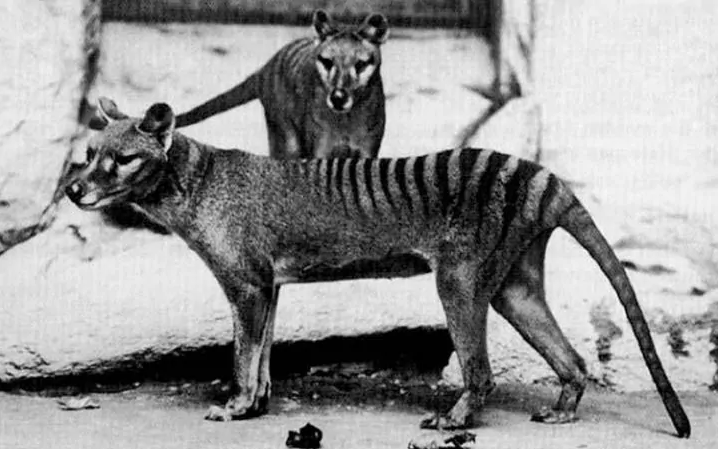 However, not unlike the Loch Ness Monster and Bigfoot, there have been endless unconfirmed accounts of sightings of the elusive Australian creature ever since. Up until now, most of these sightings have been dismissed as the viewer being confused with the dingo, which is a native Australian dog.

That was, however, until several more credible sources admitted to believing they’ve seen the creature in the wild. With its signature striped back and pointed snout, Tasmanian tigers should be pretty easy animals to identify.

The post An Animal That Was Thought To Have Been Extinct For 80 Years Has Just Been Spotted appeared first on Viral Thread.