It was November of 1990 when one movie changed our Christmas forever. Today, the majority of us could not imagine our holiday movie marathon without the cult movie Home Alone. Not only did it turn Macaulay Culkin into one of the biggest kid stars of all time, but it also stood the test of time so well, even today’s kids enjoy watching and re-watching the movie as often as we, oldies, do. In the opening weekend of Home Alone, it topped the box office earning $17,081,997 in 1202 theaters. The now-classic went on to become the highest-grossing film of 1990 and earned a Guinness World Record as the highest-grossing live-action comedy and held on to the title for a whole 27 years. Today, even after almost 30 years, people still love Home Alone and some are even suggesting that there should be a reboot. Should there, though? We’re not that sure, however, this guy’s take on the hypothetical remake of the classic is sure as hell entertaining to imagine. 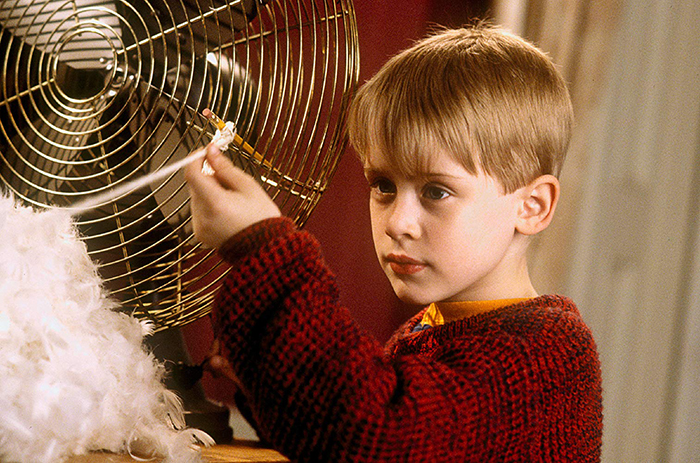 Someone even came up with a poster for the imaginary sequel 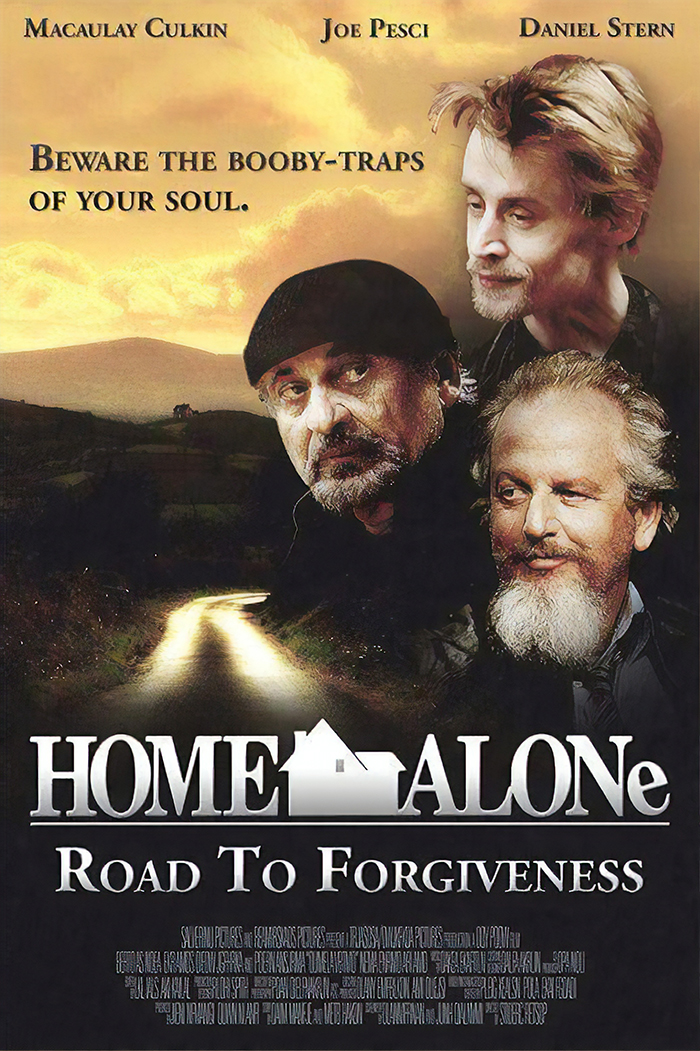 There were some people who suggested that the author of the post should put up a Go Fund Me to make the idea happen. However, the guy behind the idea updated the post later to make sure everyone knows he’s not intending to do so. 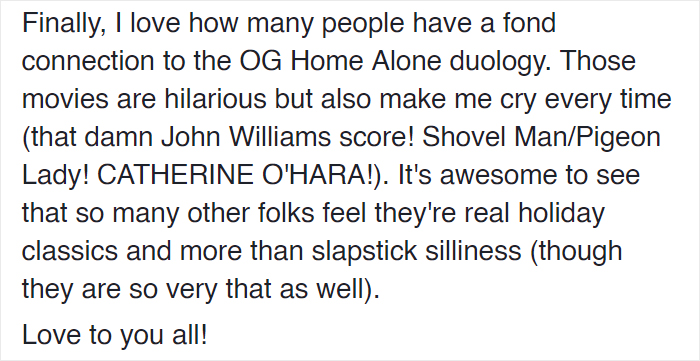 What do you think of the idea? Would you watch this sequel of ‘Home Alone’? Or do you think it should look differently?