Adele has never been one to bite her tongue when there is something that needs to be said. That is just part of the singer’s enduring popularity; a strong voice with an even stronger character, one feels it would be a bad idea to get on the wrong side of one of music’s most successful and well-loved stars.

Adele has been in the news consistently of late; she made headlines at the Grammy awards when she paid tribute to iconic singer Beyonce, having won the album of the year award. Adele was effusive in her praise of her fellow songstress, saying that she felt Beyonce was more deserving of the award in a gracious moment that resonated with music fans everywhere. 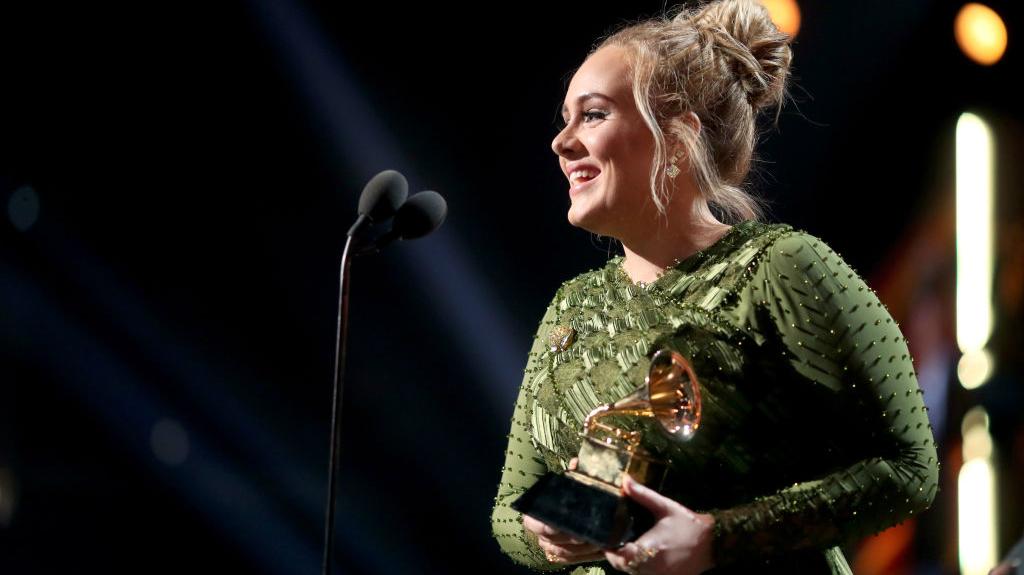 The Someone Like You singer, who is admirably protective over her private life, also appeared to confirm that she is now married to her long time partner Simon Konecki, who founded the charity drop4drop.

Now, Adele has made headlines again after asking a member of security at her Melbourne gig inside the city’s Etihad Stadium to stop telling people to sit down during her performance.

The post Adele Stops Mid-Concert To Call Out Security Guard That Was Stopping Audience From Dancing appeared first on Viral Thread.