The fans witnessed a balloon of luminous drones reproducing figures and symbols of the famous franchise. From Iron Man to Captain America to Thor and Hulk, these drones will enter the Malaysian Logbook to record the largest number of drones used in a Star2 program.

Roll the page and see this incredible show! 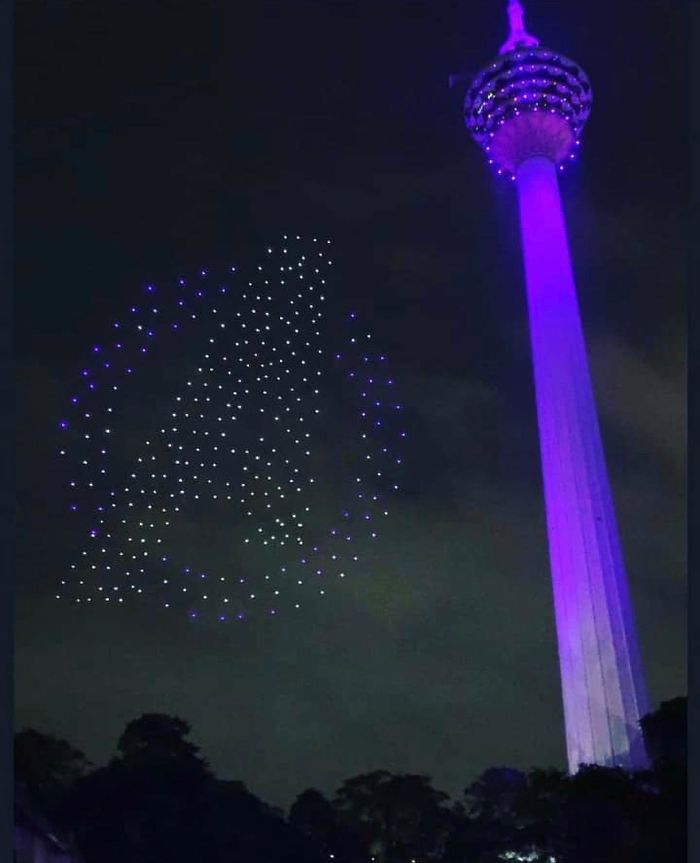 The event featured 300 drones, that recreated iconic elements of the franchise, such as Thor’s hammer and other symbols 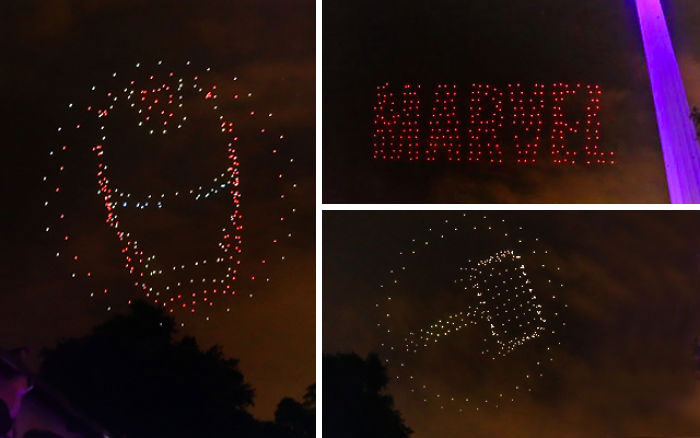 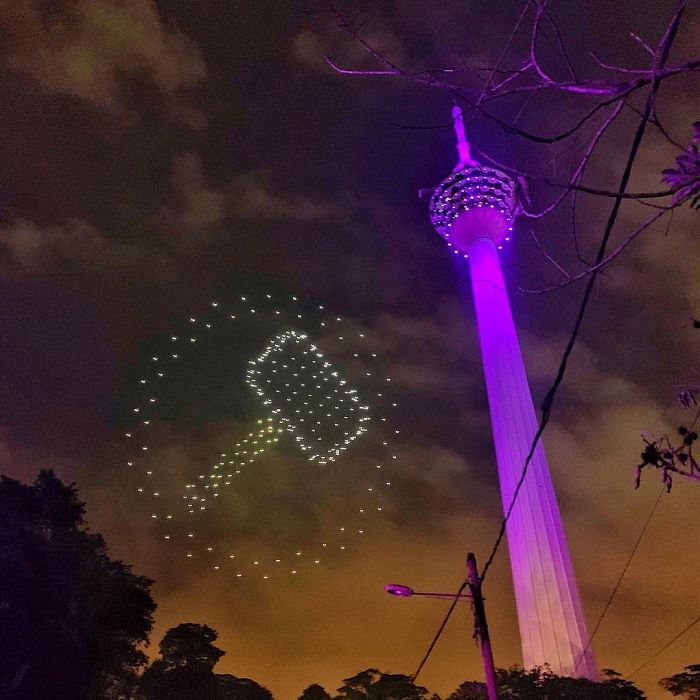 Check out the show with your own eyes!