Every year on March 8th, we take a moment to commemorate all of the kick-ass females that have made monumental strides for women’s rights over the years and those who have done their part to fight for recognition of women as an equal gender.

Though we think everyday should be International Women’s Day, today is cause for an extra special celebration and we could not be more excited. So, in honor of such a prestigious occasion here are just a few times that feminists dropped the mic and did it with class and a killer sense of humor.

ITEMS EVERY WOMAN SHOULD OWN:
-Little Black Dress
-Cute flats
-Strappy s- ok now that the men have stopped reading, we revolt at dawn. 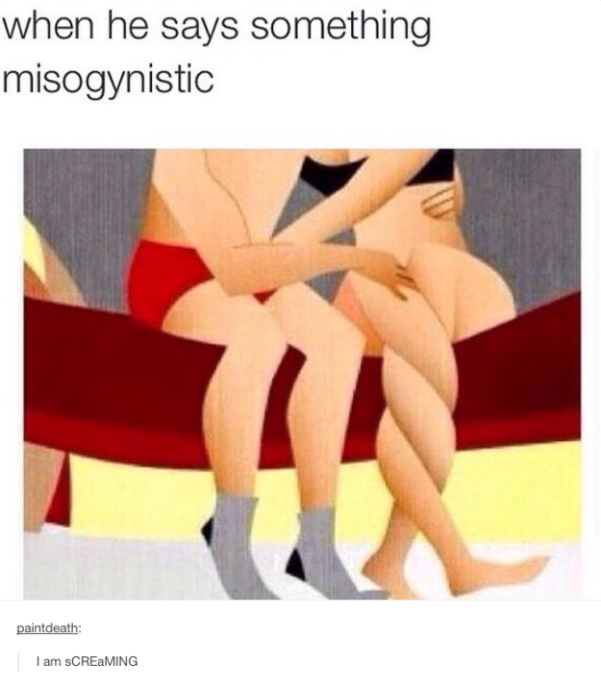 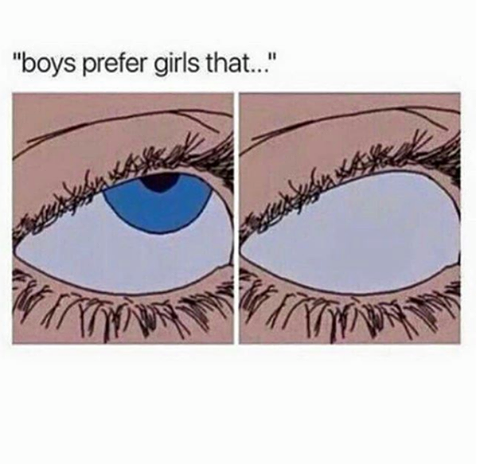 how did i meet your father? he shouted “OI, YOU NOT GONNA SAY HELLO BACK TO ME, ARE YOU DEAF OR RUDE” as i walked past him and i just knew 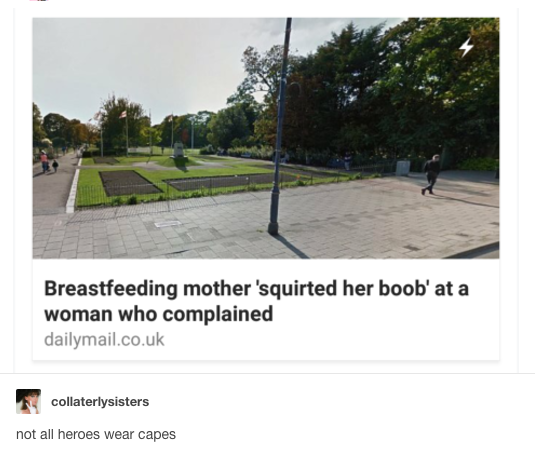 This computer’s mouse is so sensitive it’s like, what are you, a white straight guy being asked to admit that the system benefits you?

Men: I’m won’t date feminists
Feminists: k
Men: ever
F: it’s almost like I subscribe to whole movement that makes it safe for me to not care 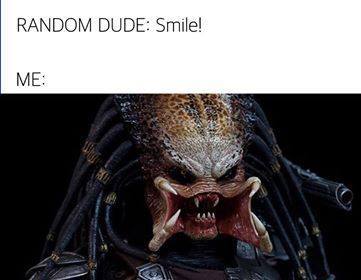 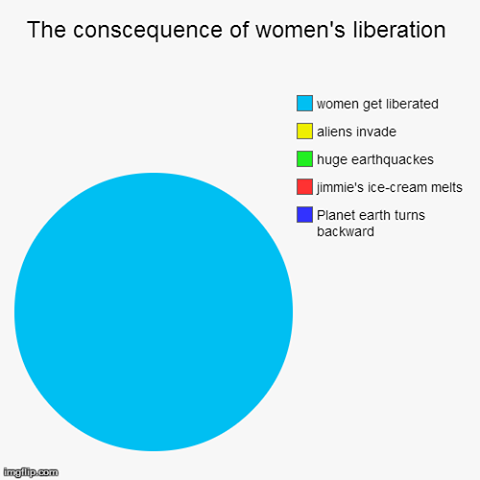