It’s fair to say that Terry Crews is making the most of his time on planet Earth. Pro-Footballer, activist, actor, game show host, artist.. this multi-talented man is not afraid to challenge himself and put himself out there, and his sense of humor and obvious passion for whatever it is he is doing is an inspiration to many! Because being talented is one thing, but being an all-round good guy who puts others before himself is what makes Terry so popular.

Below are just some of the many reasons why we think that Terry is the coolest guy around. From his on-screen antics to his heartfelt revelations about sexual assault and his contribution to the #metoo movement, this dude from Flint, Michigan, has already done more than most of us could do in several lifetimes. Scroll down to check them out and tell us what you think in the comments! 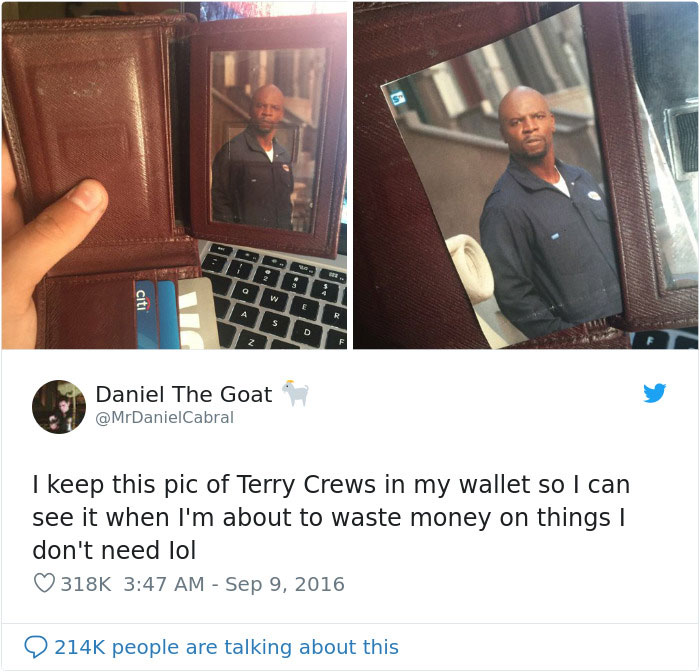 After seeing that post, Terry decided to do the same thing himself 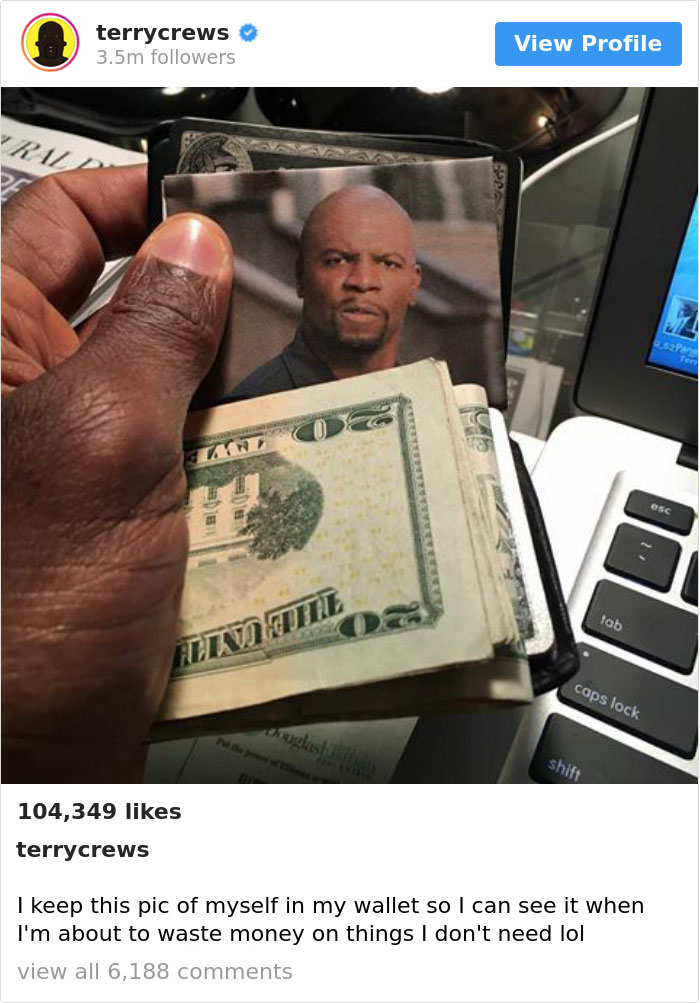 This girl wanted to have him on her card as well 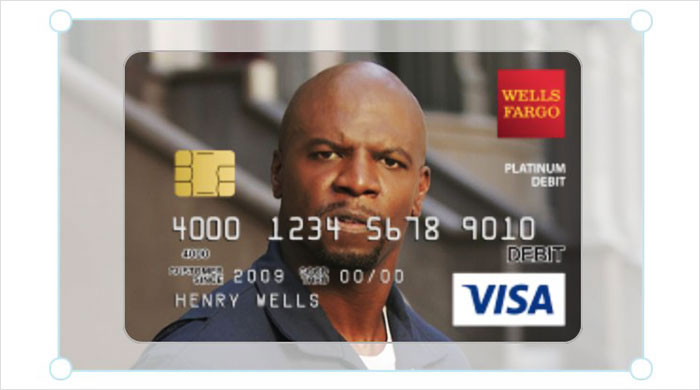 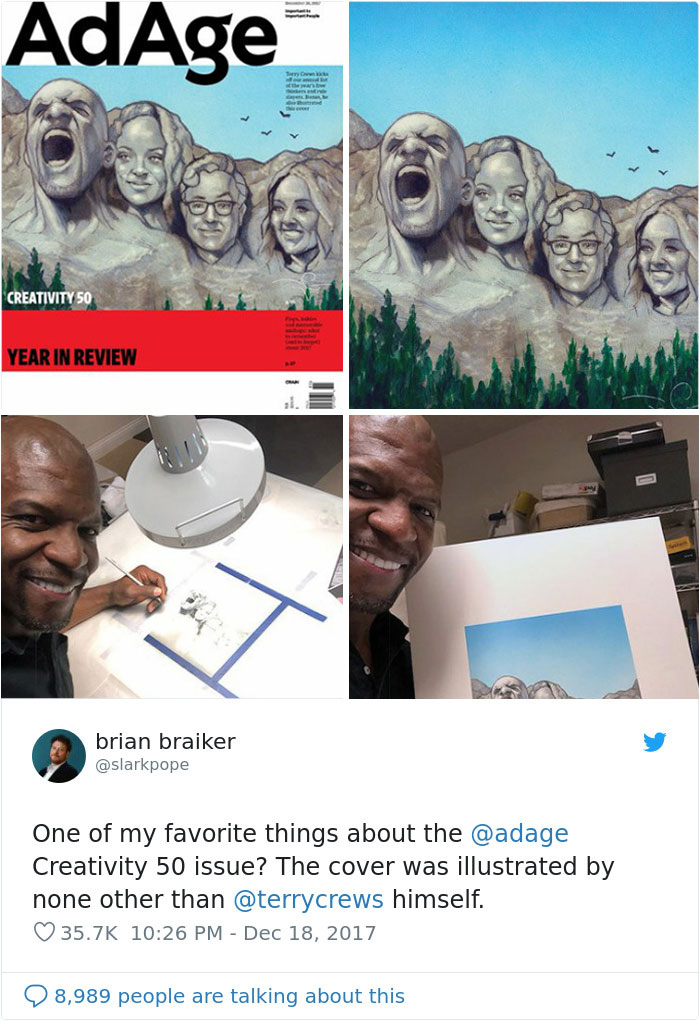 And he played in the actual NFL 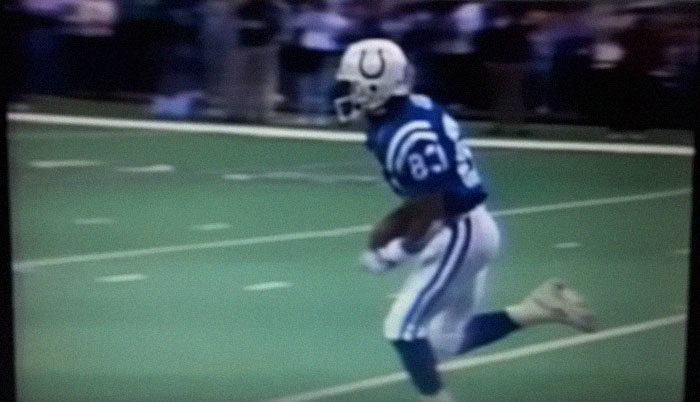 Terry Crews also shared this pic with the caption: “So honored to be inducted into the Greater Flint African American Sports Hall of Fame at their 34th Annual Induction Ceremony on March, 25th!”

He’s a great actor and he’s hilariously funny, here’s he is in ‘Brooklyn 99.’ 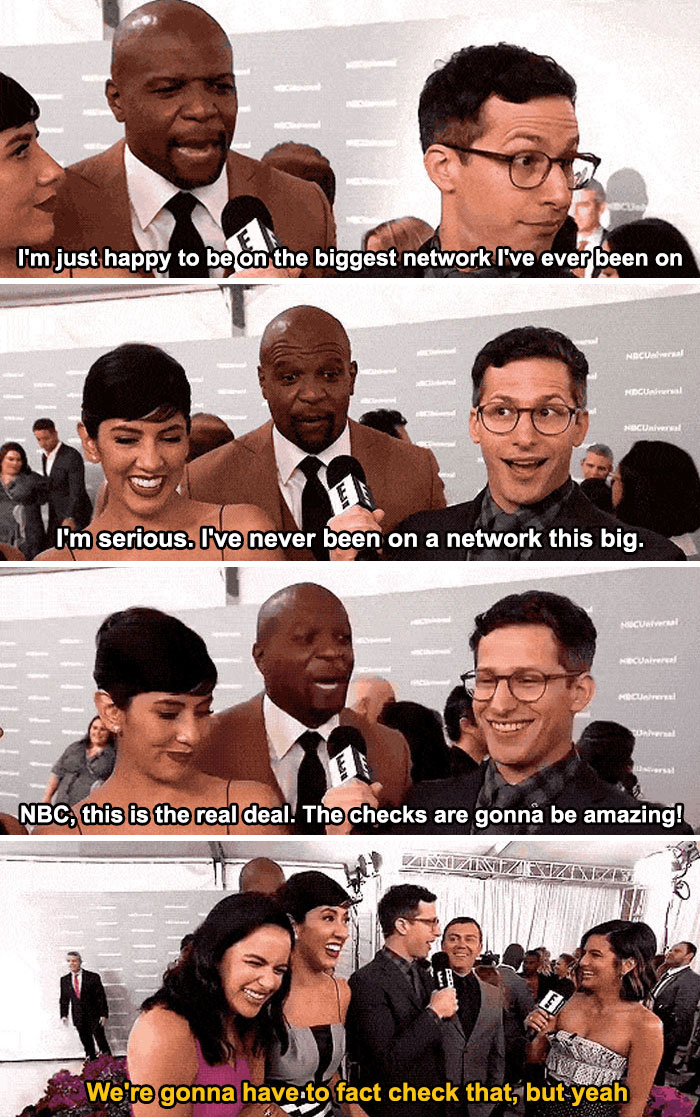 He has spoken up about the #MeToo movement – including discussing toxic masculinity, his own experiences as a victim of sexual assault, and the industry in general 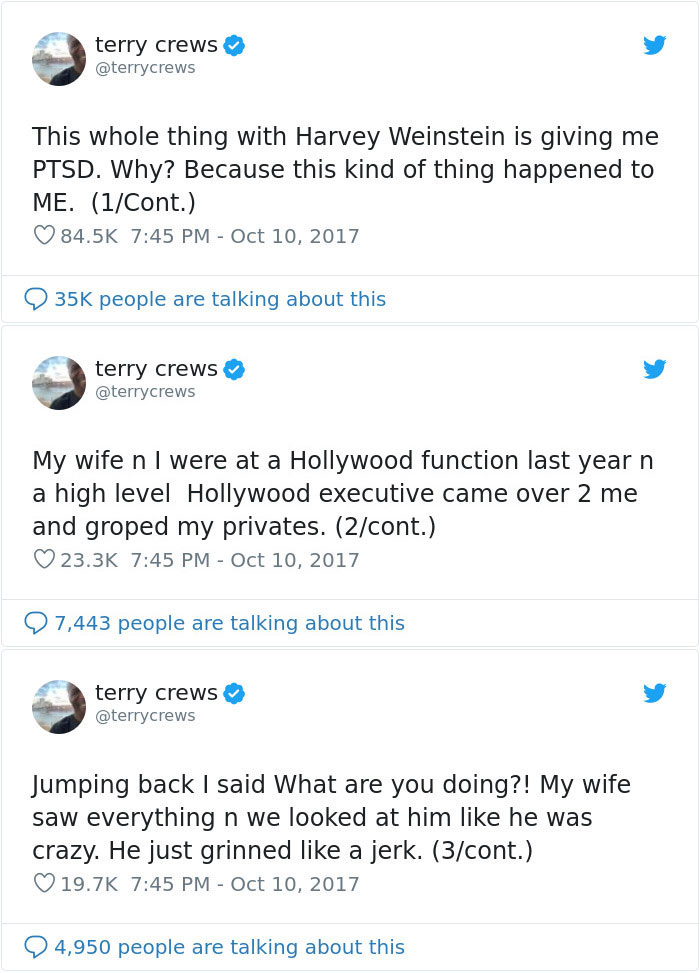 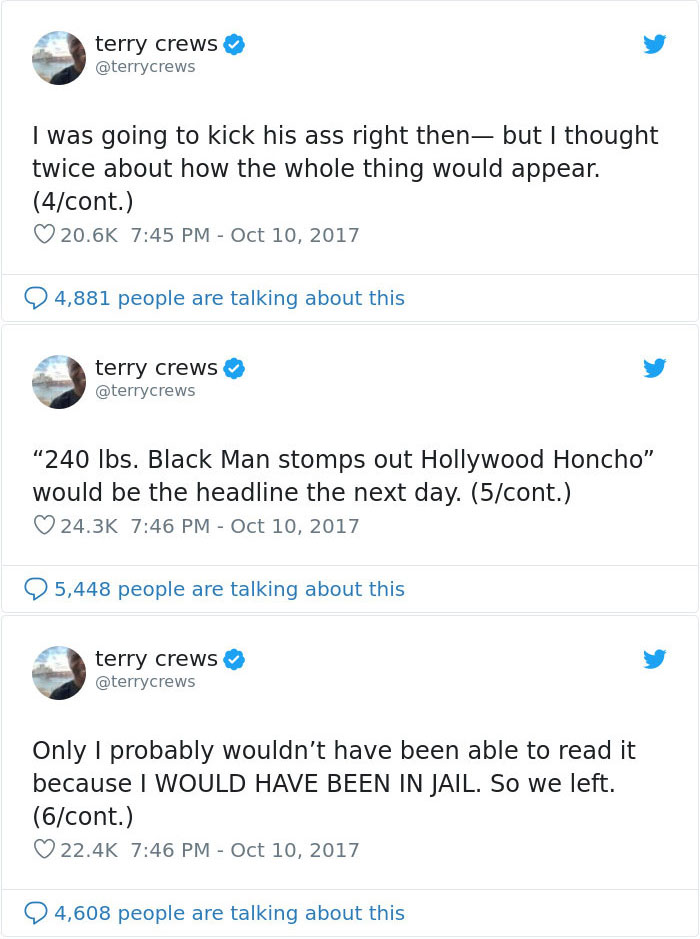 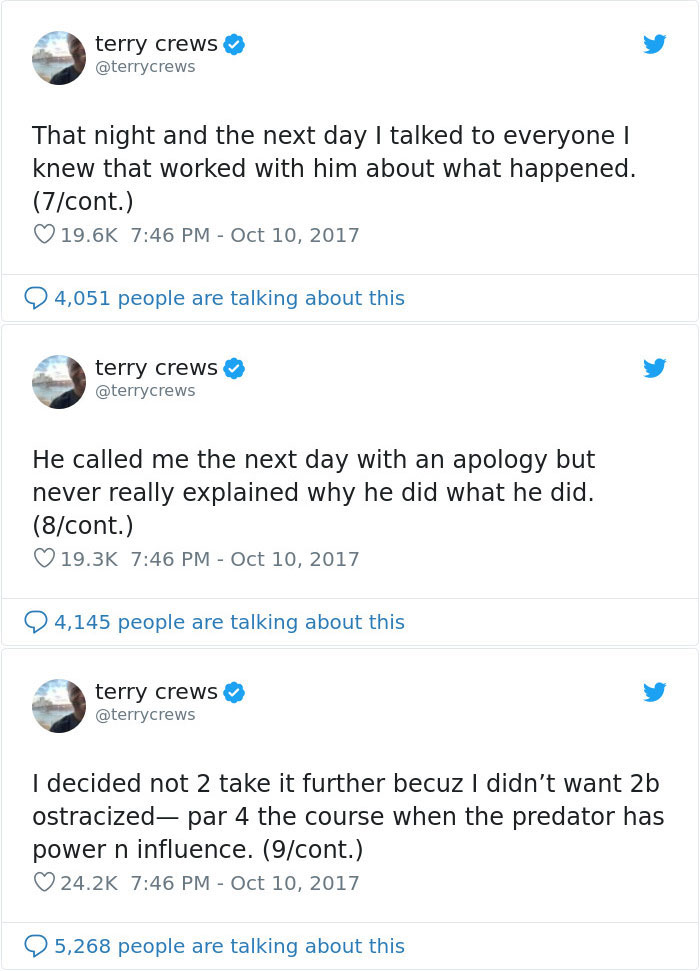 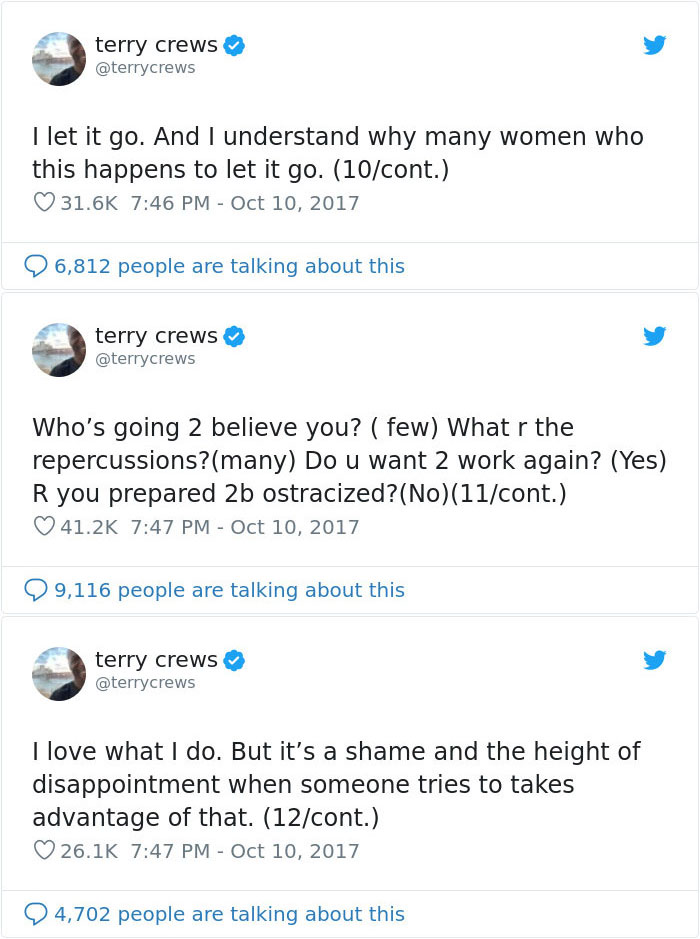 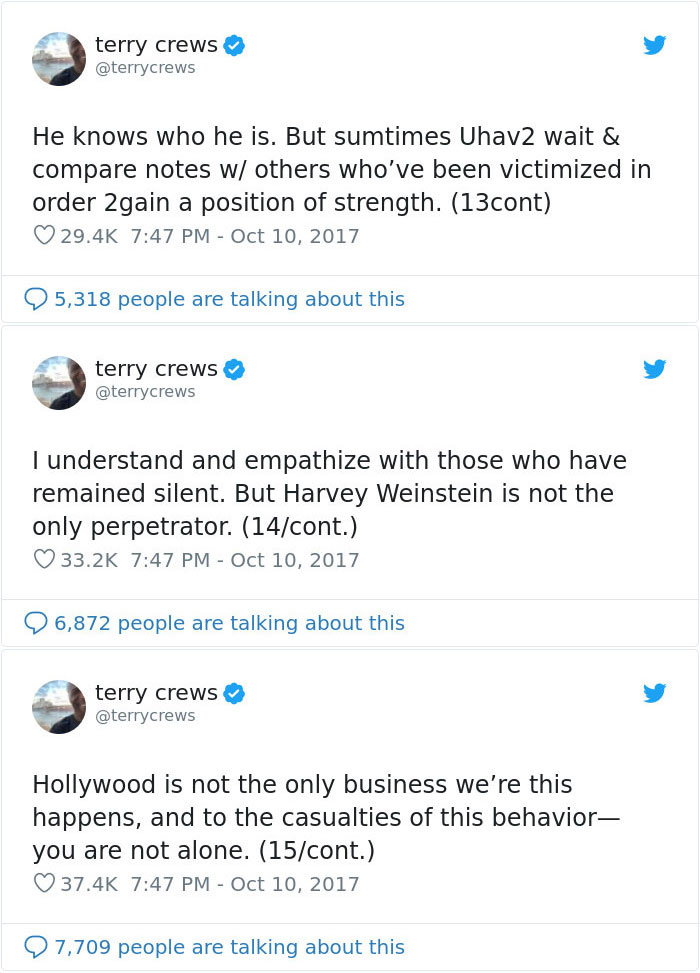 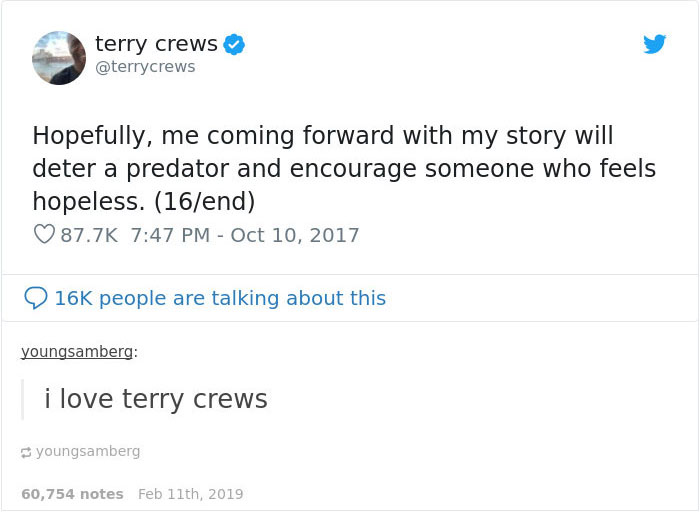 His relationship with his wife is adorable 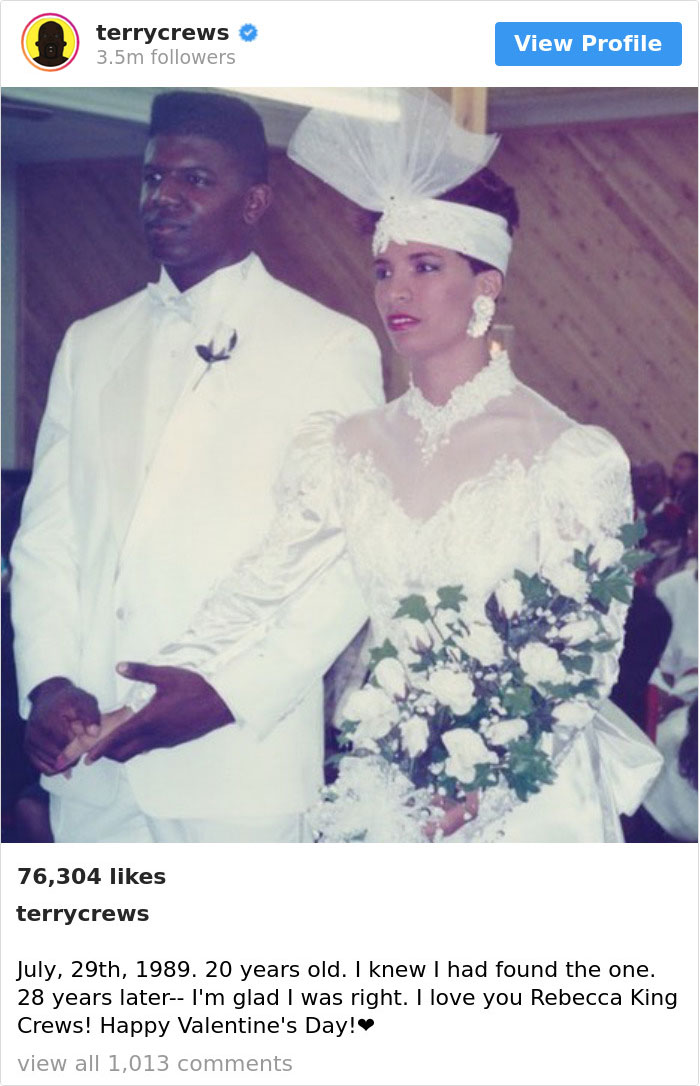 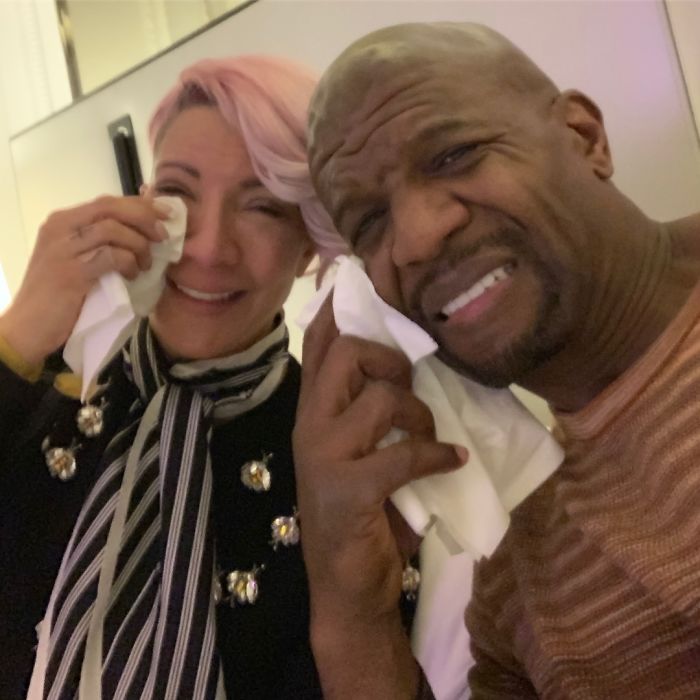 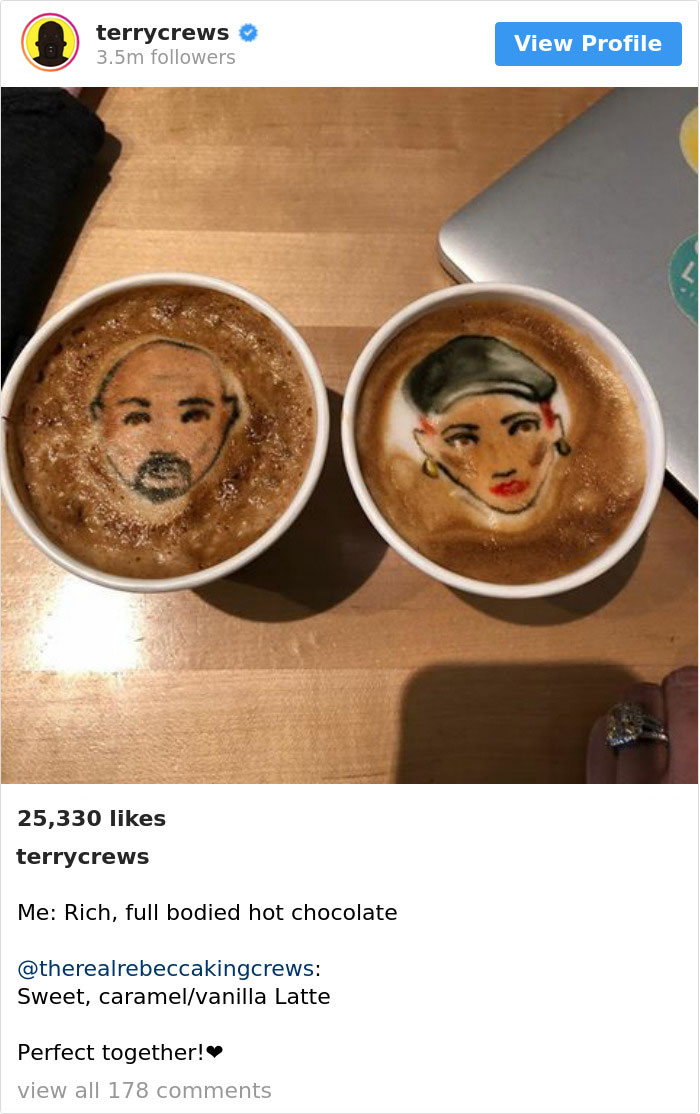 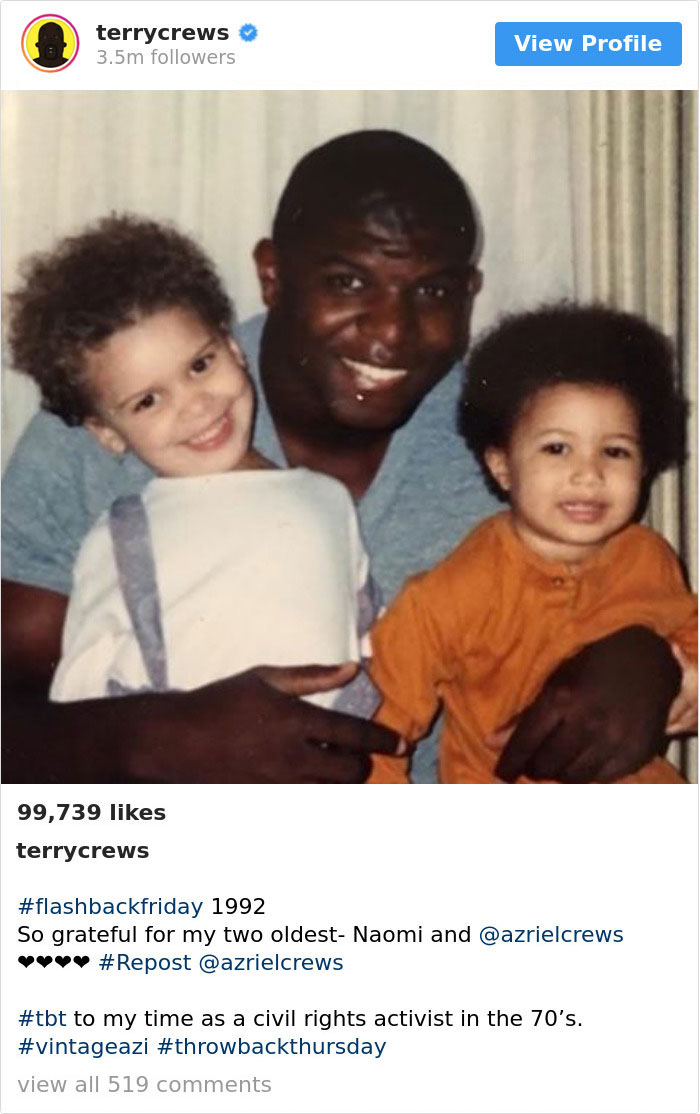 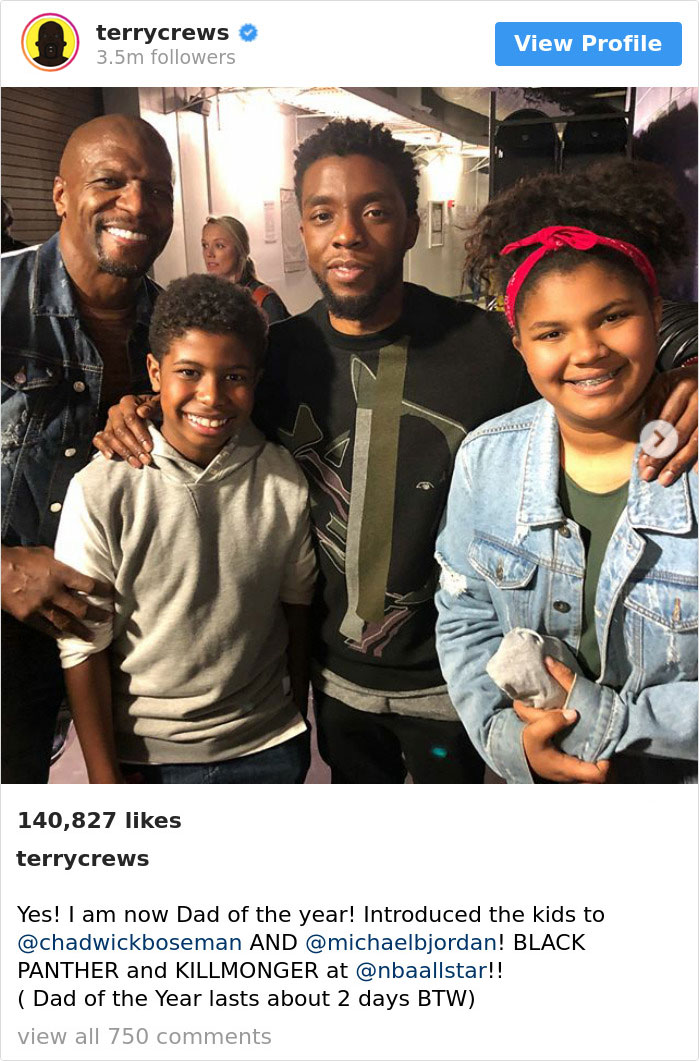 He’s honestly just the daddiest dad of all 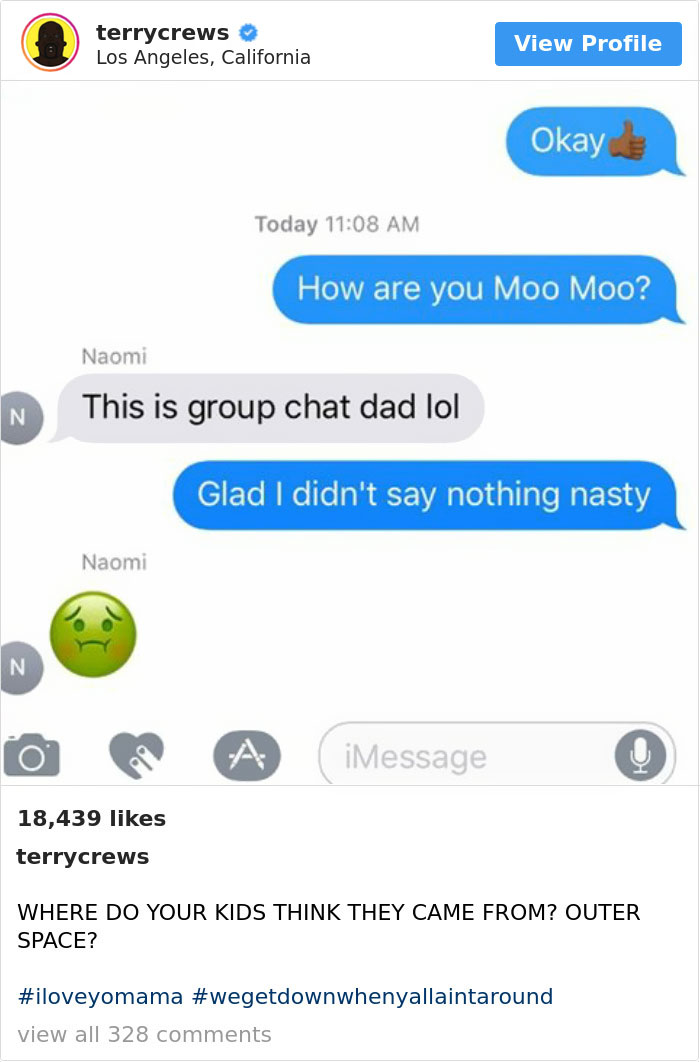 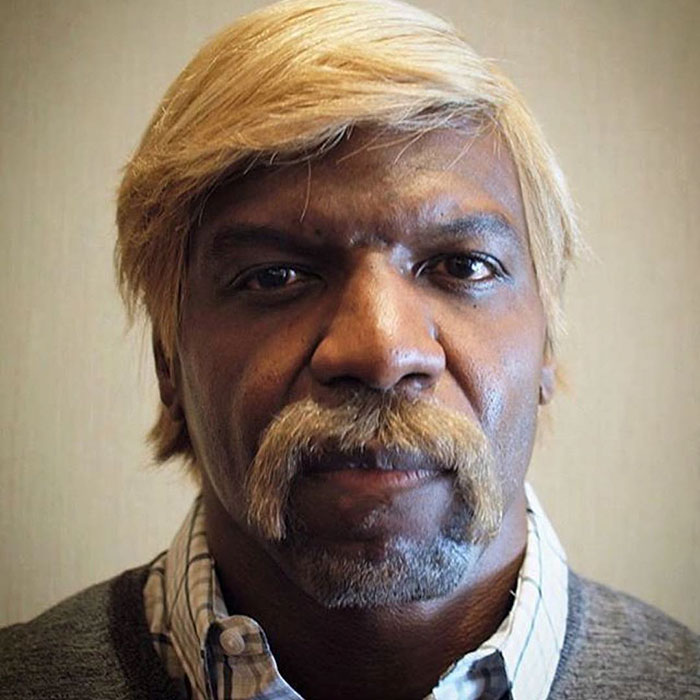 He has an eclectic taste in music, which includes K-pop 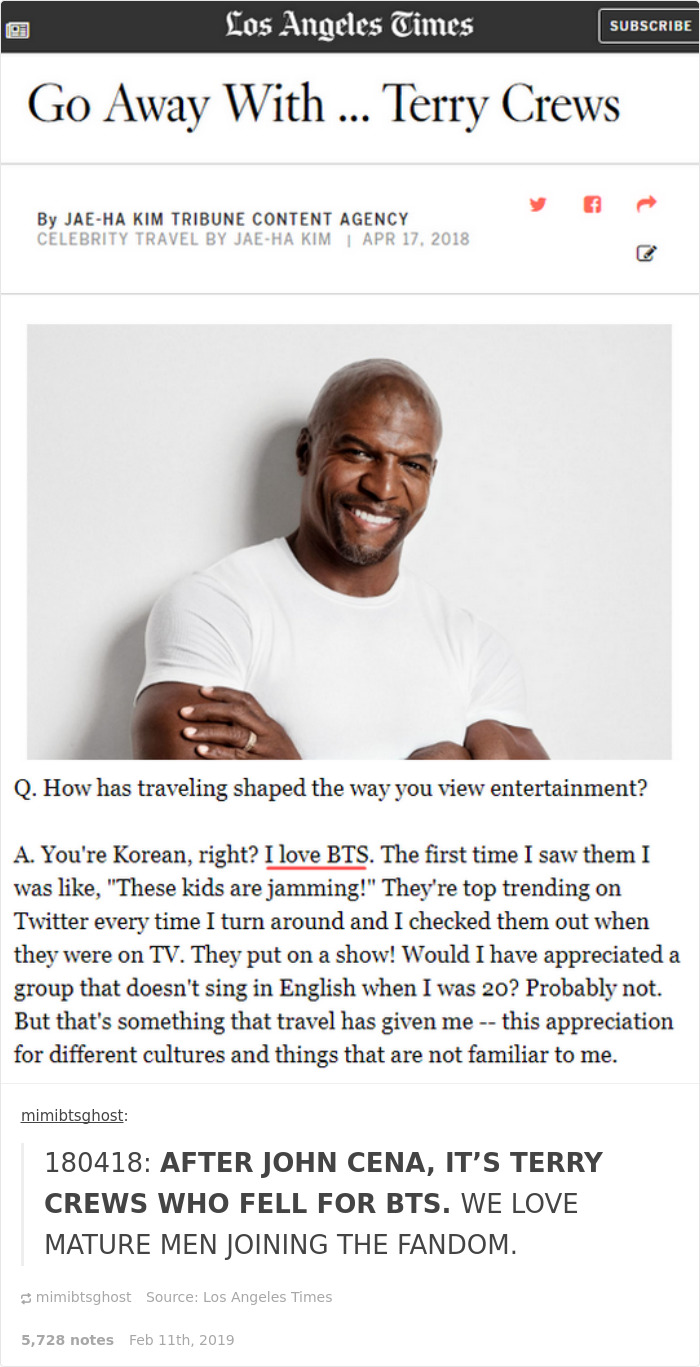 The time he was in ‘Battledome’

Nobody outperforms Terry on a Flex Cam. Nobody!