Murphy’s Law is the old adage that very simply states: “anything that can go wrong, will go wrong”. It’s a perfect way to describe the myriad ways in which the best laid plans of mice and men can often go awry. When we look back at the wreckages of our failed ventures with the benefit of hindsight, it’s usually quite easy to spot the exact moment in which everything began to go pear-shaped. It’s much more difficult, however, to capture the moment before disaster strikes.

The subjects of these photos will have found themselves in quite the predicament, but the photos themselves perfectly capture the calm before the storm. Just one look at these, and you’ll be giggling to yourself and wondering about the epilogue to each of these photo stories which, more likely than not, will be rather tragic. 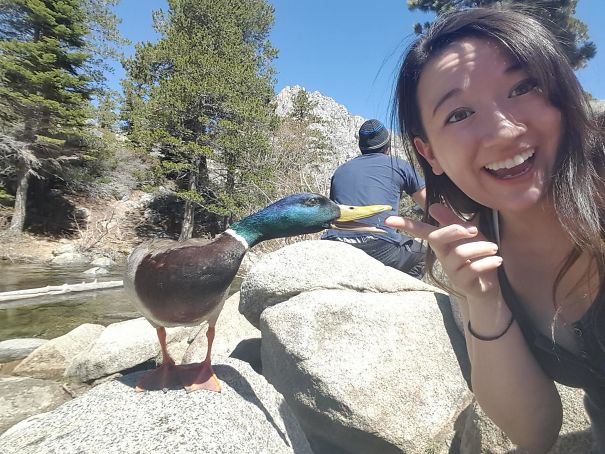 2. A date with gravity 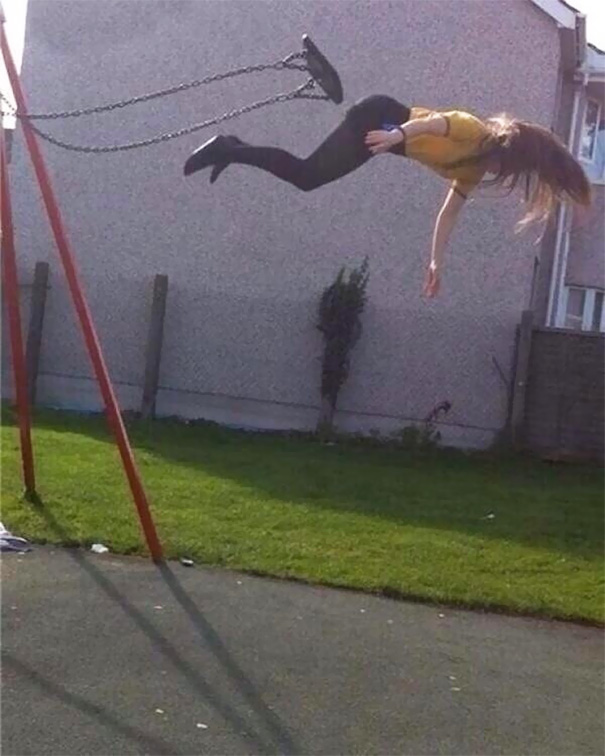 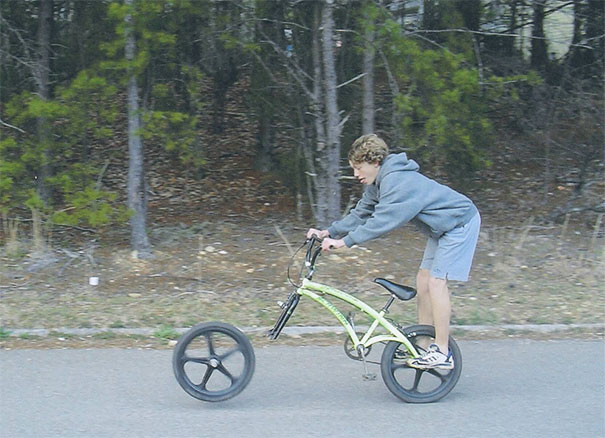 5. She’s in for quite the splash 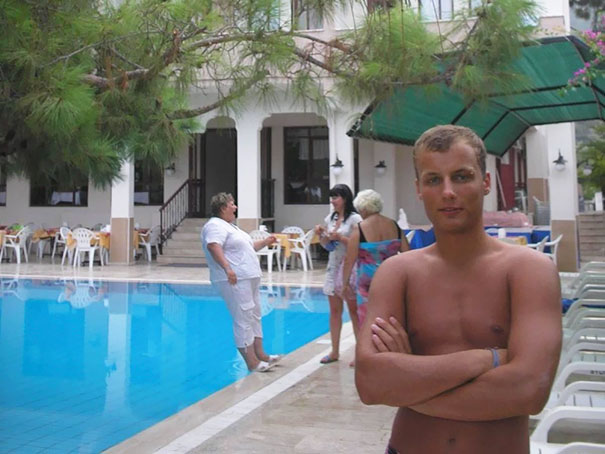