Is it possible to dislike Chris Pratt? The Hollywood megastar’s captured the hearts of many adoring fans, particularly of late through his roles in blockbusters like Jurassic World, which saw the 37-year-old turn make the leap from comic actor to leading man.As if his good looks and acting chops weren’t enough, it turns out that Chris Pratt also has a killer sense of humour. Oh, and he’s a really good magician, too; is there anything this man can’t do?

A large part of Pratt’s appeal lies in the fact that he seems like a really genuinely love guy, so in appreciation of his good nature, we decided to compile a list of the times that the actor has shown his tender side online.

1. When he posted this heartfelt photo on Instagram for Mother’s Day, describing his mom as “so funny and hard working, with such a positive attitude and a dreamer’s heart.” 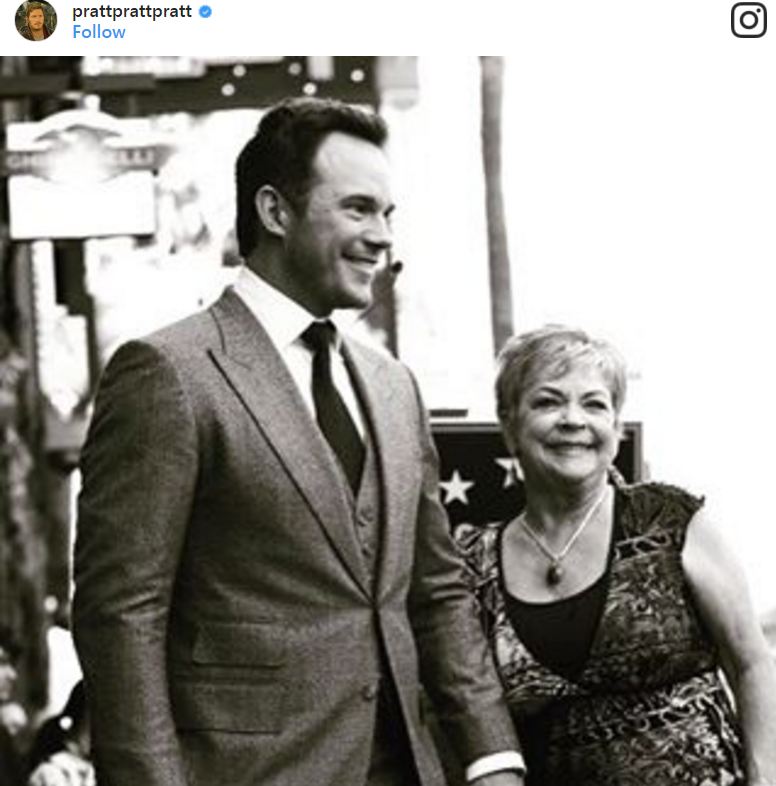 2. Then posted another tribute to his wife, Anna Faris and their son Jack, saying, “I miss you both so much. I love you… how beautiful are they?” 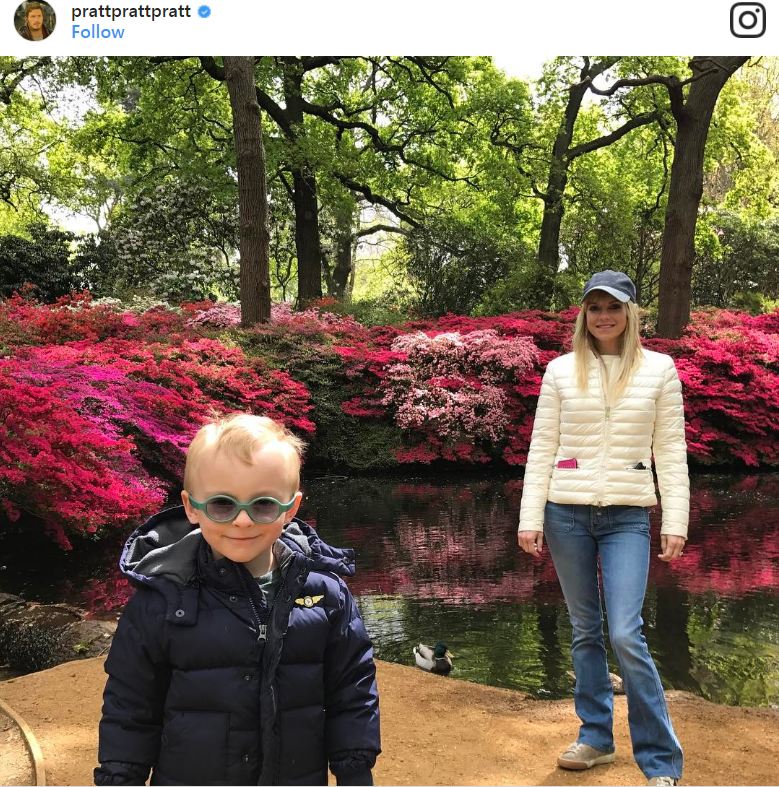 3. The numerous times he has visited the Seattle Children’s Hospital 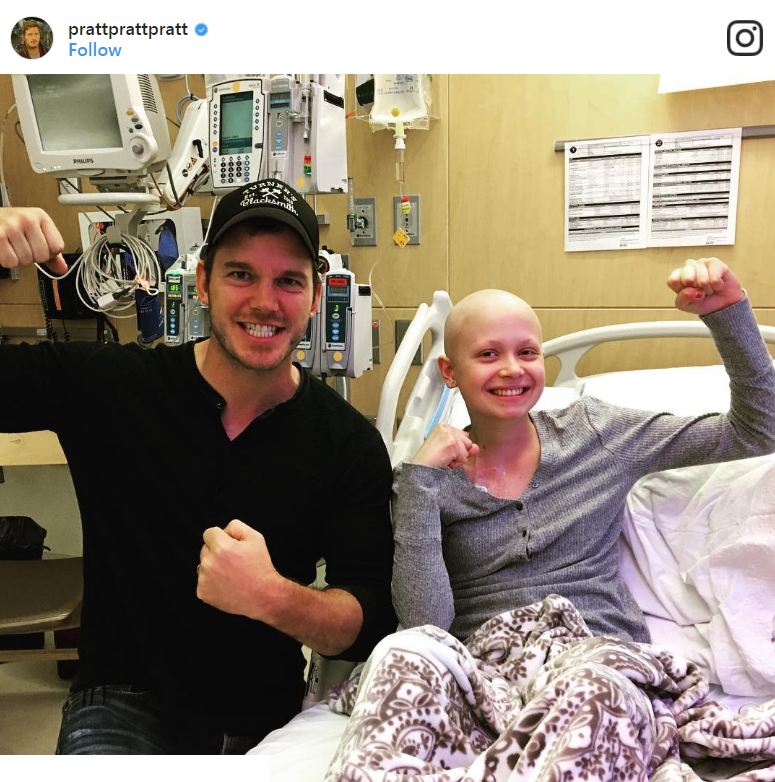 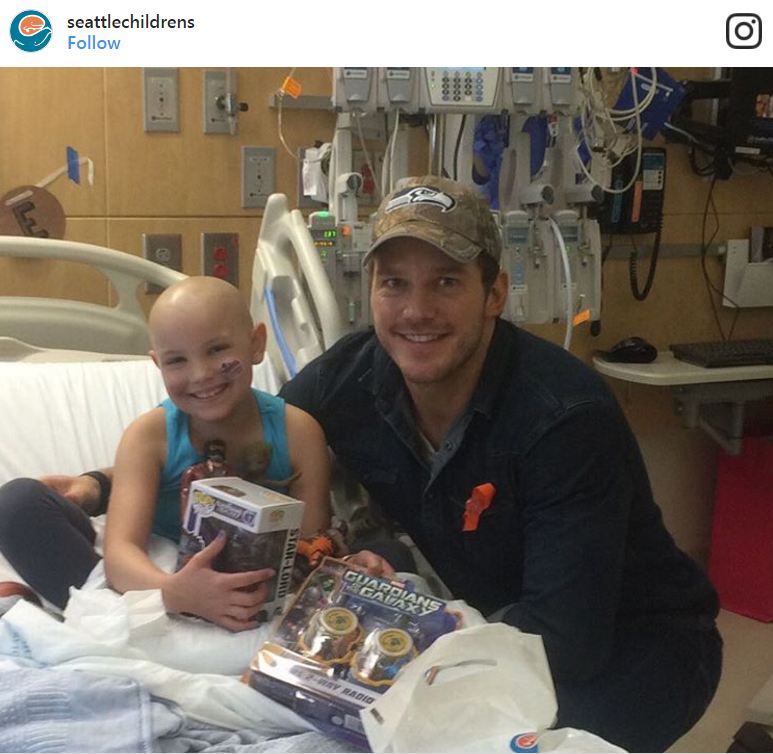 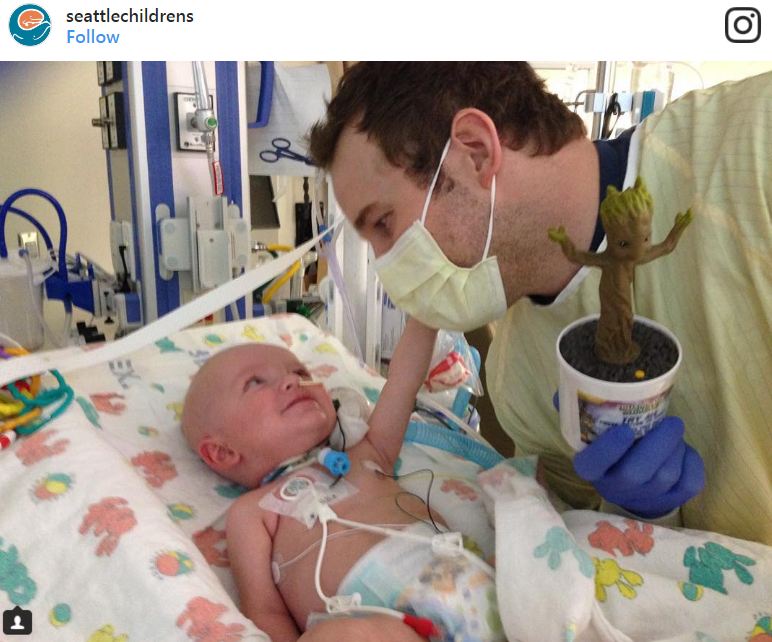 4. The time he explained the difference between a human kid and a dinosaur kid 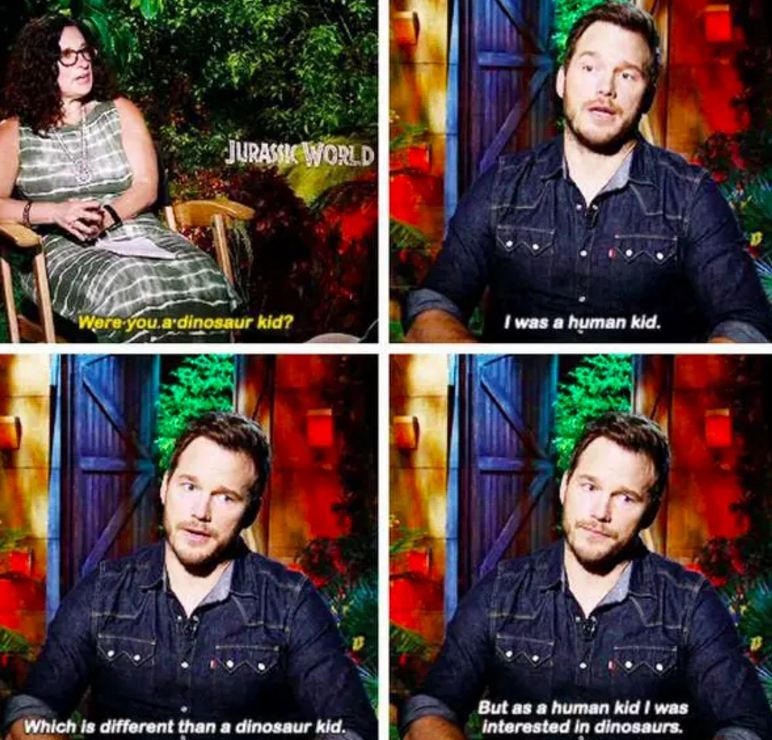 5. When he braided Anna Faris’ hair, and was super proud of himself 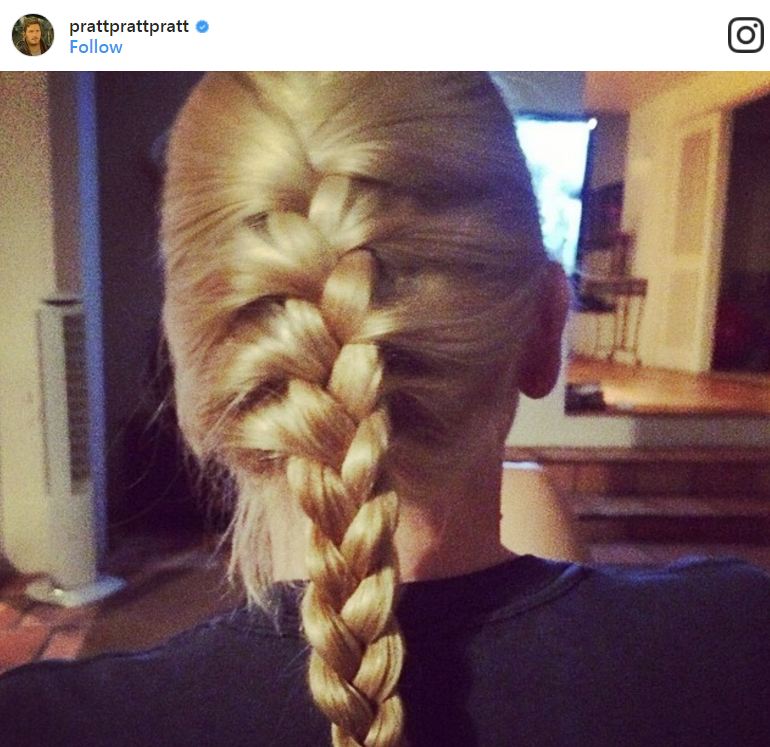 The post 16 Times Chris Pratt Was Way Too Pure for This Cruel and Miserable World appeared first on Viral Thread.