School was a crazy time – a time in which teachers dictated almost every aspect of the minutiae of life for students, and often came up with some pretty bizarre rules to try and curb the bad behaviour of the children for which they were responsible. I remember my school had a lot of weird rules about what haircuts were considered acceptable, and what people with packed lunches could bring to school.

I remember when the word “gay” was banned in out school for six weeks before the board of governors realised what a stupid idea that was. Being gay? Fine. Saying the word “gay?” Immediate detention, no arguments. All it achieved was that it taught bullies to use even more obscure euphemisms and synonyms to describe homosexuality. Now, at the time, I’d imagined that this was the absolute nadir of stupid school rules. Yet now it turns out that I was very much wrong. Apparently, things could get much, much more ridiculous, as a recent AskReddit thread proved. We’ve collated some of the most ridiculous examples of stuff that was banned from school. Buckle up boys are girls: this is about to get weird.

1. Did they think the song made people throw chairs? 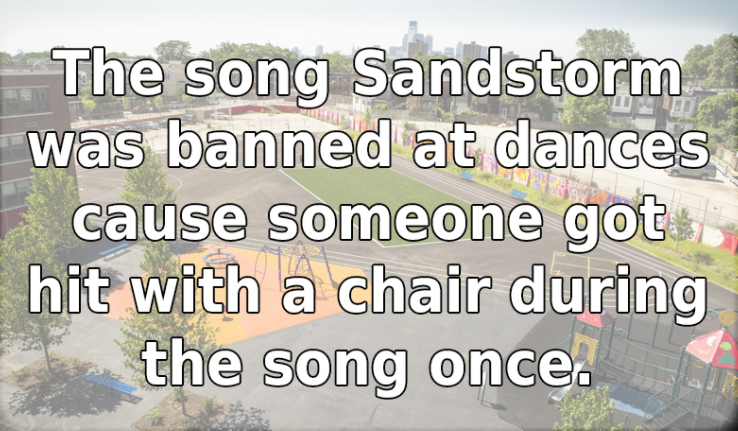 2. My school definitely had this rule 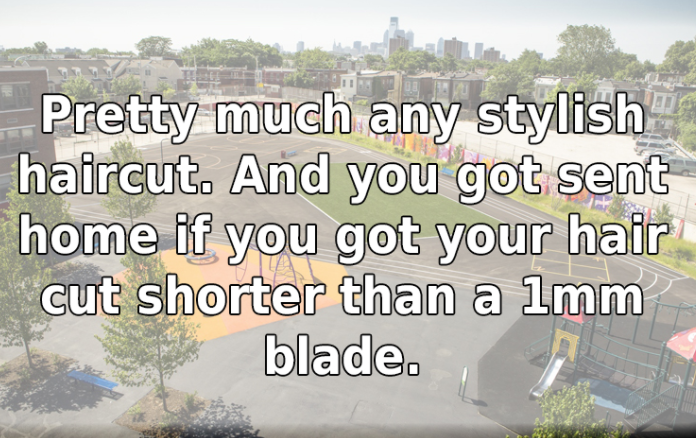 3. Couldn’t they tell that the whisky is brown and water is clear? 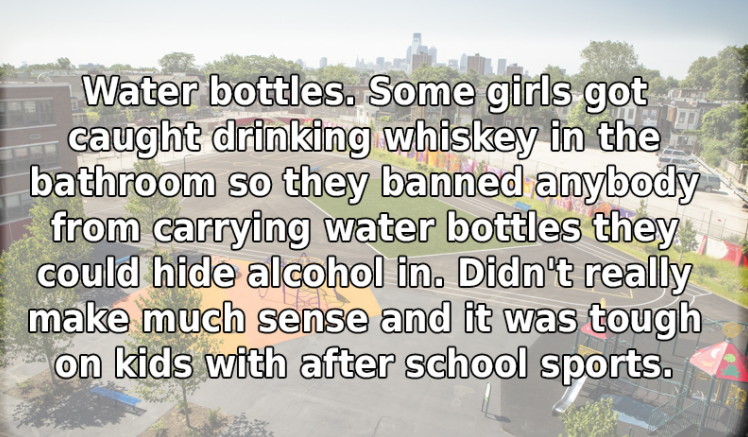 4. Pixy Stix: not even once 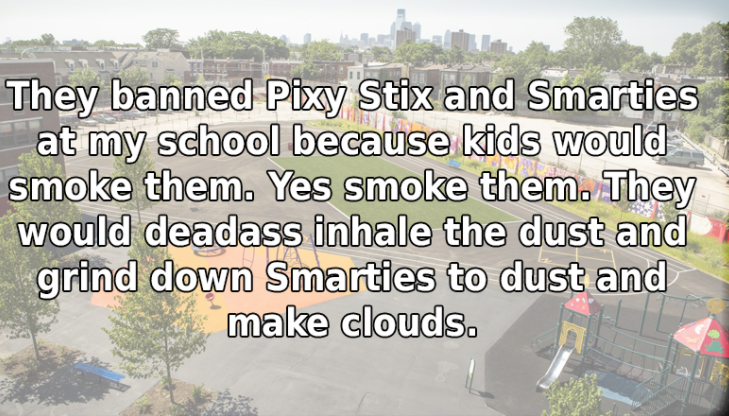 5. To be fair, this example seems reasonable 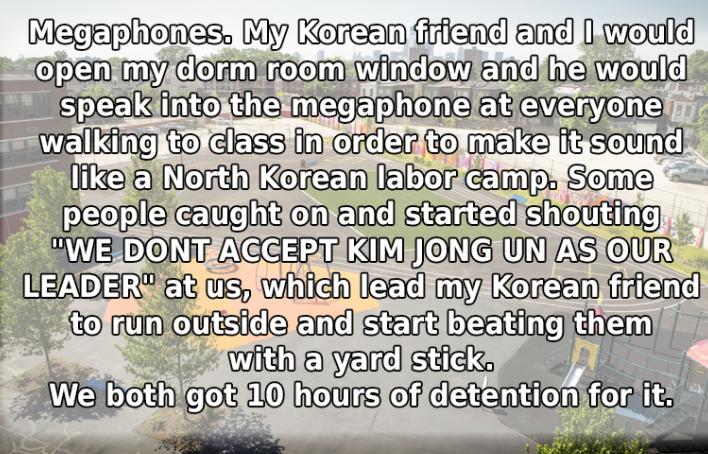 The post 15 People Share The Most Bizarre Things To Ever Get Banned From Their Schools appeared first on Viral Thread.