The hippies of the ’60s and ’70s were a group of rebels and revolutionaries who believed the culture they were living in was totally wrong. From the Vietnam war to nuclear weapons, there was a lot happening at the time for hippies to protest about, but for a hippy, there was much more to life than just politics.

Hippy life was about discovering a better way to live, to act, and even to dress. In some communes, hippies believed that the best way to dress was to wear nothing at all, and so went about their days completely in the nude. Dancing, music, free love and sex were top of the hippy agenda, along with a variety of drugs intended to alter human consciousness. The use of marijuana, LSD and magic mushrooms was incredibly common, and many believed they were reaching alternative planes of existence.

Still not convinced that hippy life was the best? Don’t worry, because the following collection of incredible images might help change your mind. With any luck, you’ll be desperate to visit in a time machine, just to see what it was like.

1. Led Zeppelin at the Knebworth Festival in the UK in 1979 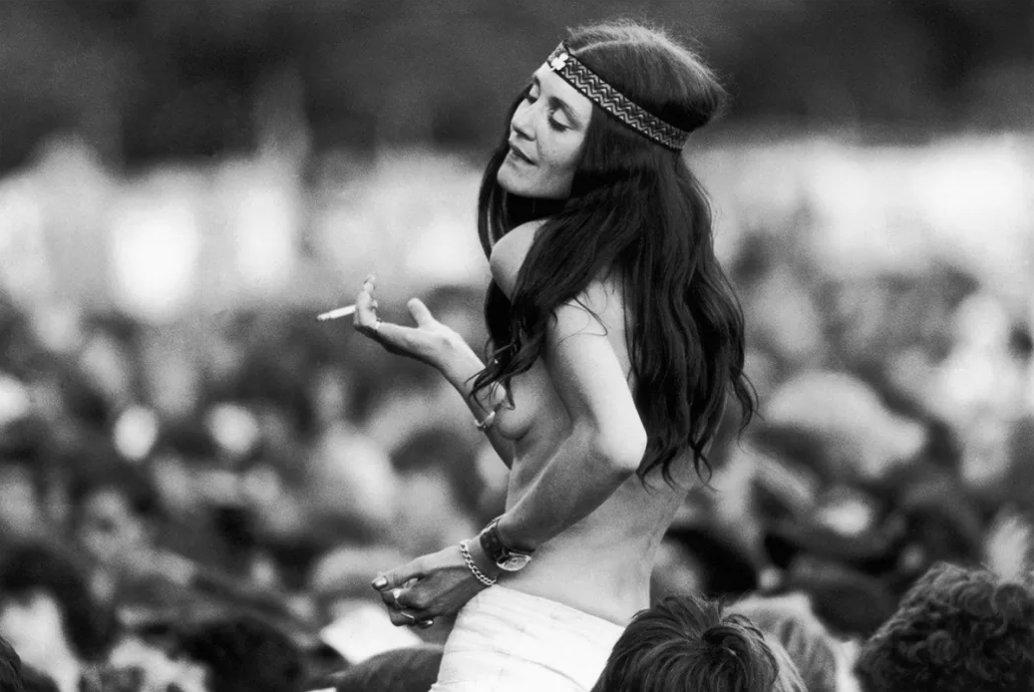 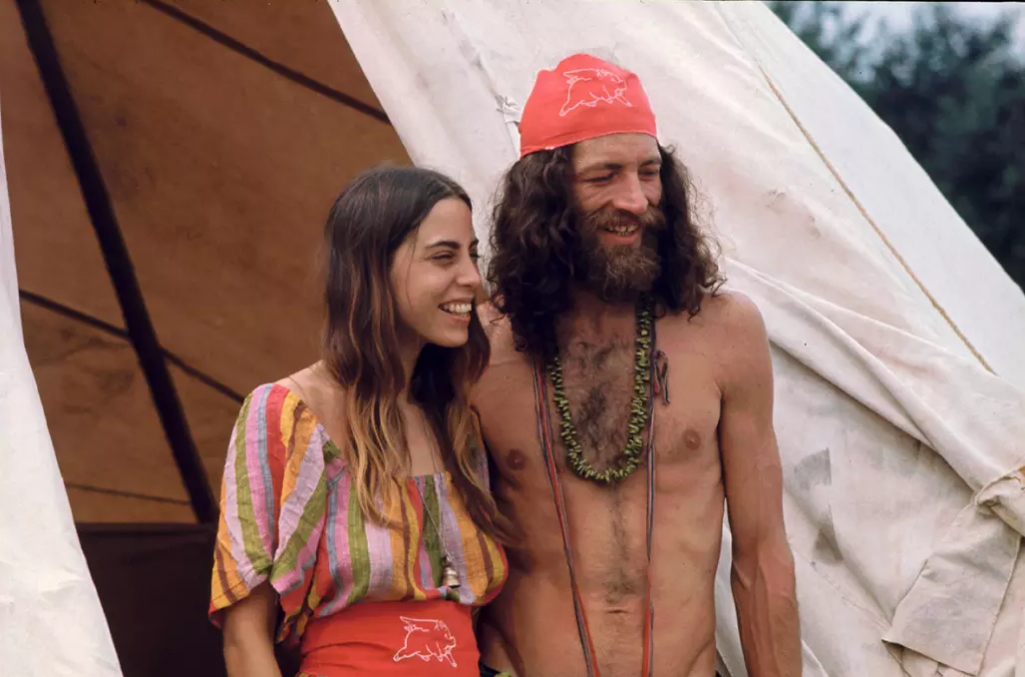 3. Hippies gather at Stonehenge to mark the 1972 summer solstice 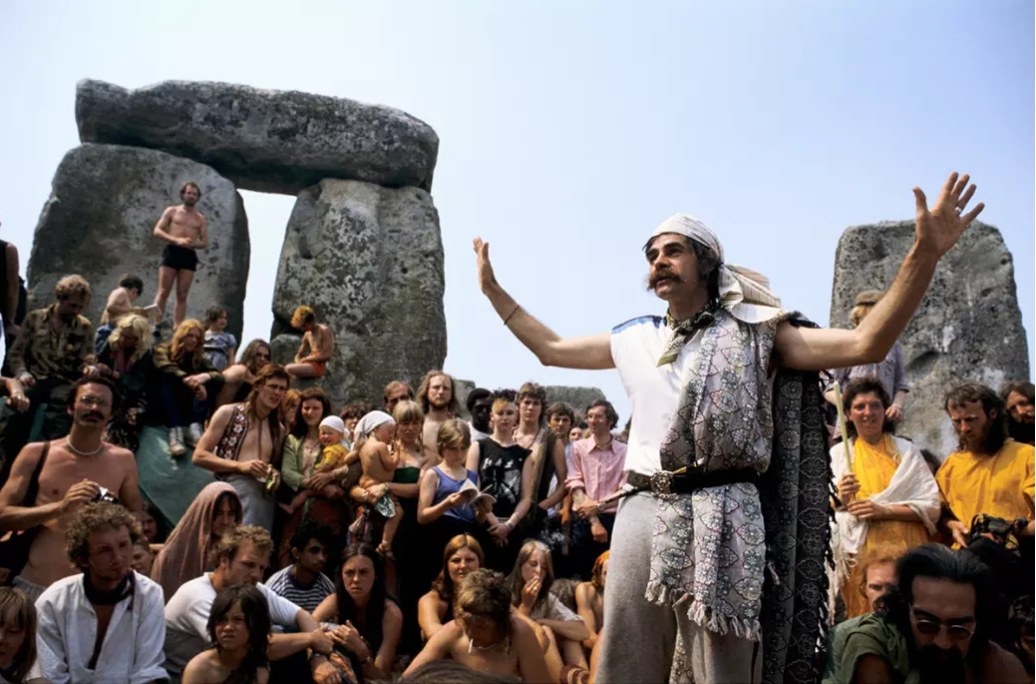 The post 15 Incredible Pictures Of Hippies That Make You Wish You Could Go Back In Time appeared first on Viral Thread.