We all have foods from childhood that we eat more of as kids than we’ll ever eat again in our adult lives. I think that roughly 90% of the rice pudding I’ve ever consumed in my life was eaten before I turned ten years old. Although being a grown-up gives you the freedom to eat whatever the hell you want, the truth is that most of us will forgo the foods that made our youth worthwhile … if those foods even exist anymore that is.

The sad thing is that a lot of sodas, snacks and confectioneries from our carefree schoolyard days have been discontinued or else forgotten – consigned to the dark and musty corners of our collective subconscious, existing only as a faint and dreamy memory of summer vacations and lunchbox treats. So that’s why we’ve collated the best examples of some of the tastiest junk food from your childhood. Take a trip down foodstuff memory lane – and watch your calories while you’re at it. 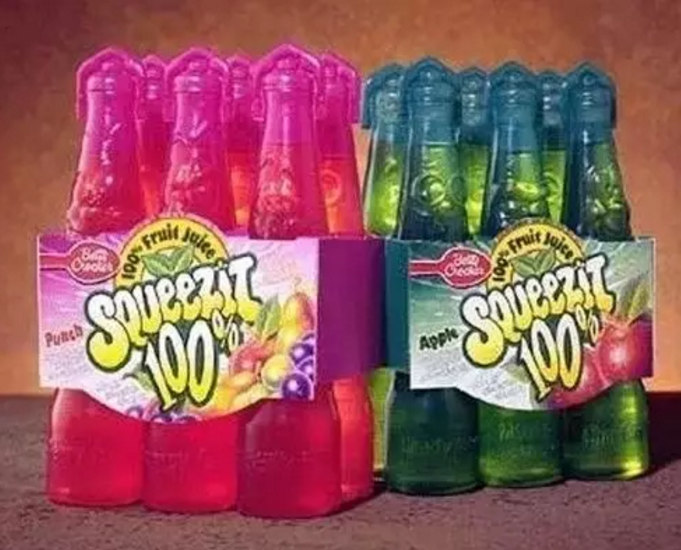 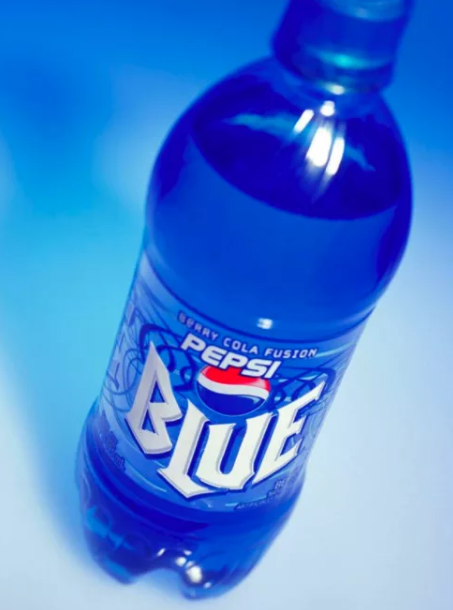 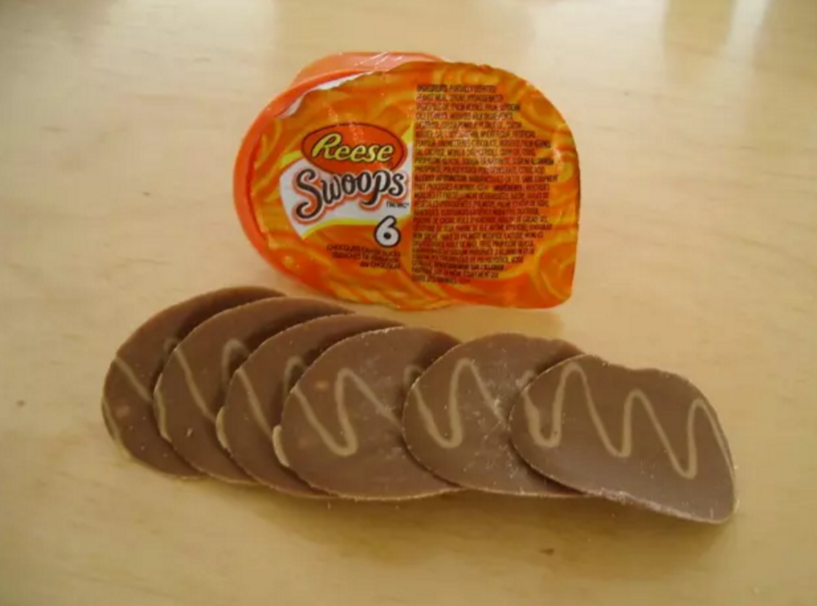 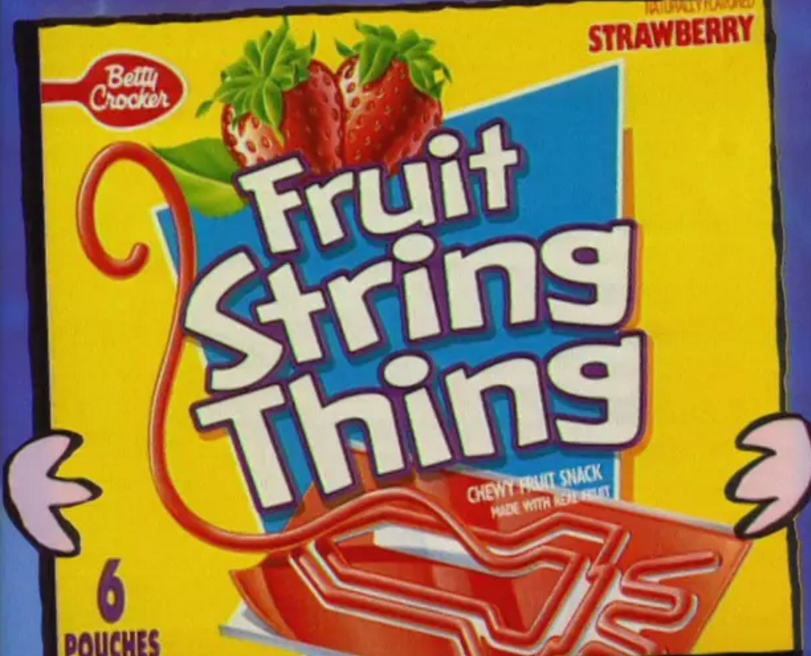 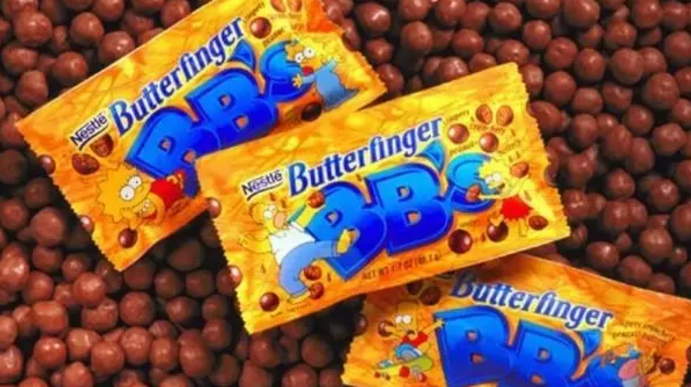