If you’ve ever worked in retail, you’ll know that sometimes it can get a little dull. The days can easily be spent wishing for more customers, or counting down the seconds until your lunch break so you can do something more interesting than cleaning the display units.

Librairie Mollat, an independent bookshop in Bordeaux, France, have found an innovative and, frankly, hilarious way to pass the time. You know the scene in Pitch Perfect where Jesse tries to make Becca laugh by replacing his face with album covers whilst working at the radio station? Libraire Mollet have taken a leaf out of Jesse’s book, and replaced their faces with book covers. Having posted the photos on Instagram, the internet has pretty much fallen in love with the idea. 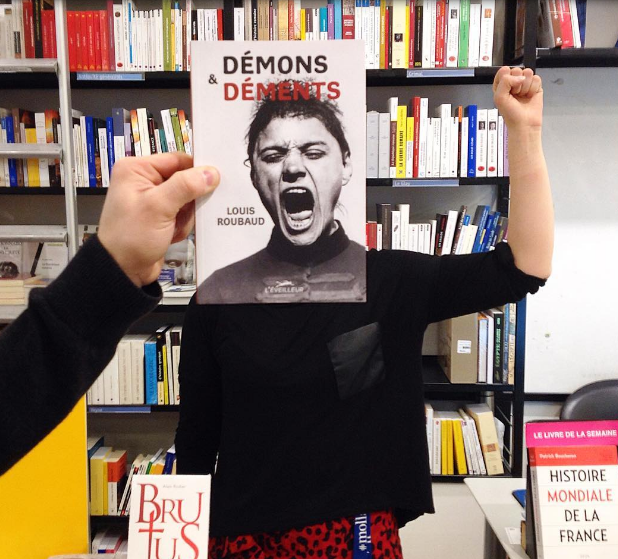 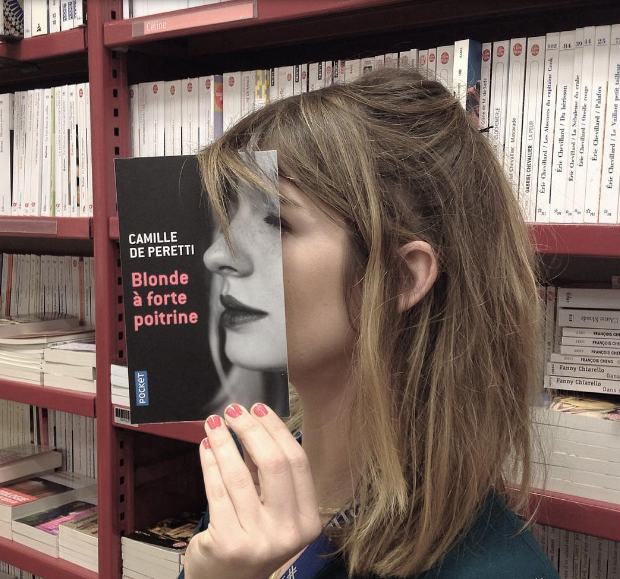 3. Even this illustrative cover looks similar to the shop’s employee 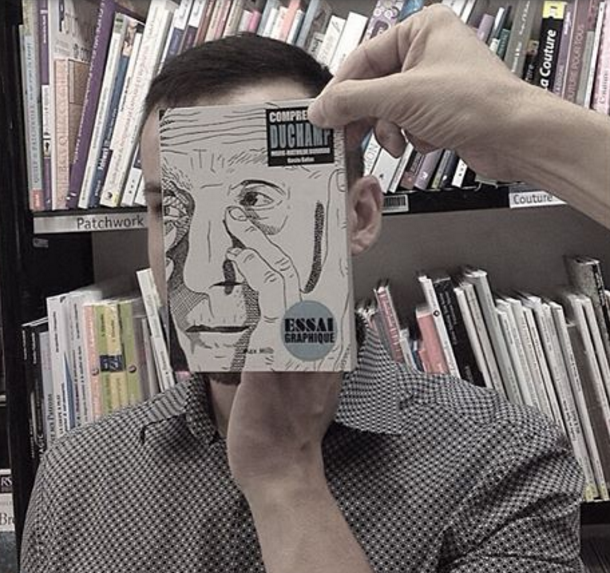 4. Did he grow his stubble especially for the occasion? 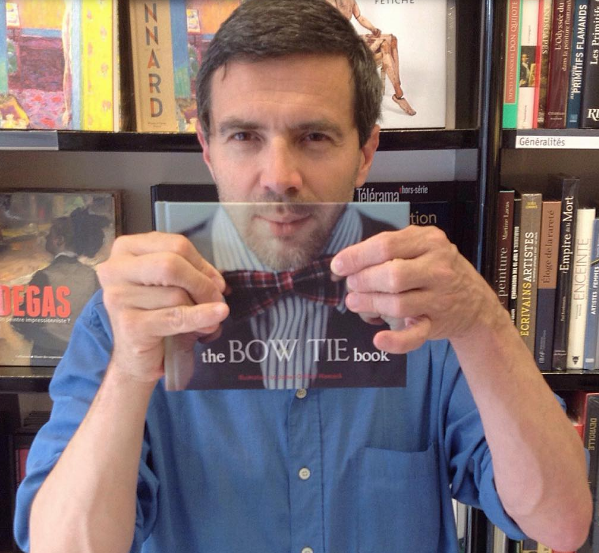 5. Do you think the shop worker is pulling the same face as Steve McQueen? 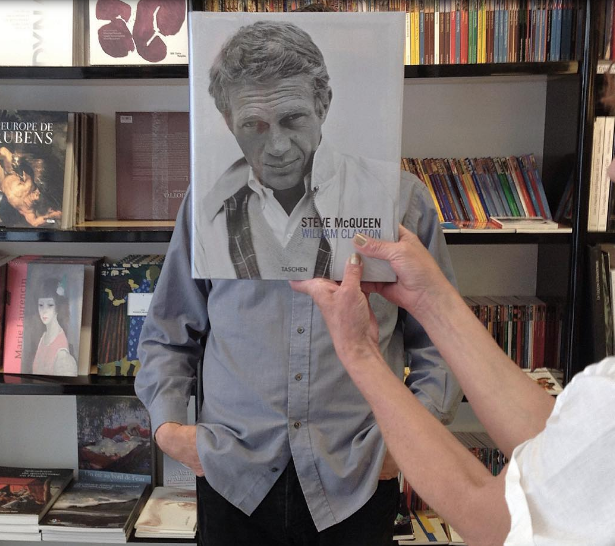 The post 11 Hilarious Pictures That Prove Bookstore Employees Are Not As Boring As You Think appeared first on Viral Thread.