The world can seem a large and overwhelming place at times. When problems mount up on us and the everyday pressures of life get a little too much, it can be useful to look at things from a new perspective. Be it the big existential questions, or changing the way we look at the everyday, both can be valuable in gaining a new frame of reference when the going gets tough. This list will give you a new perspective on things, as well as some handy facts that, chances are, you never knew.

1. Adding salt to a pineapple makes it sweeter (just in case it isn’t sweet enough already)

2. The inventor of the chocolate chip cookie sold her recipe to Nestle in exchange for a lifetime supply of chocolate. I think she’s probably a fan of the sweet stuff 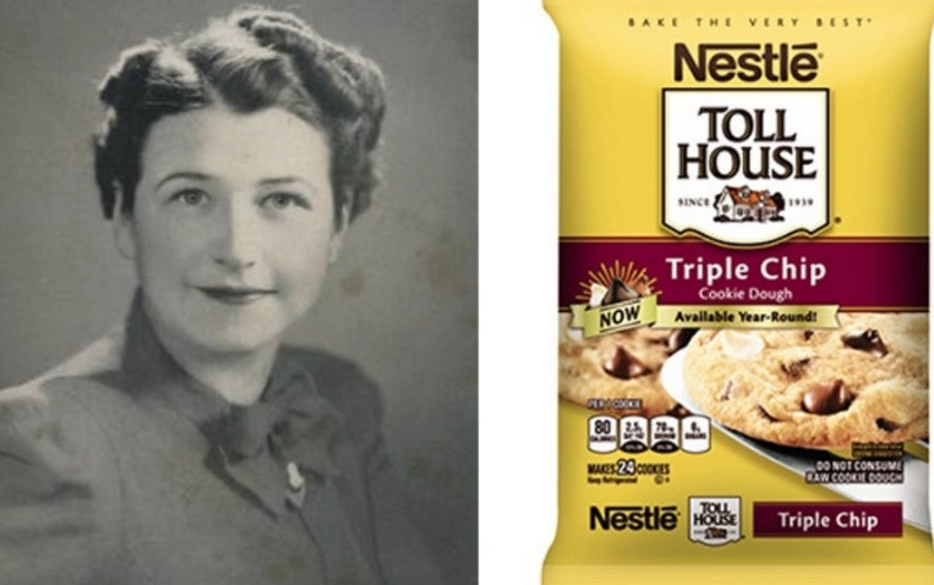 3. Did you know that M&M’s were originally made for soldiers in WWII who wanted chocolate that didn’t melt in hot conditions? 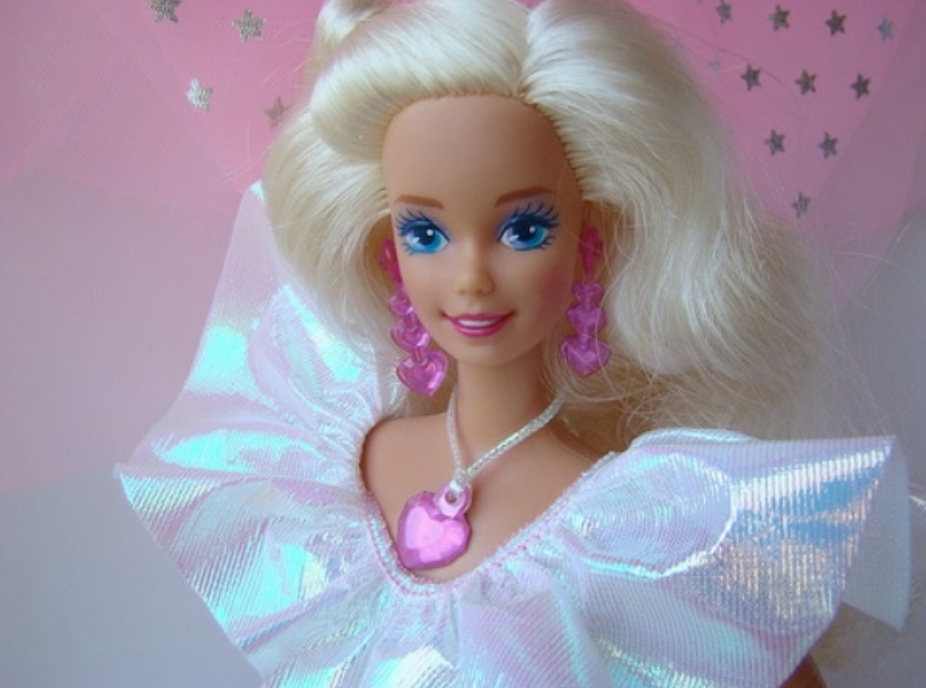 5. Chinese takeaway boxes are designed to be folded out into plates – handy, right?

The post 11 Facts That May Change The Way You Look At The World appeared first on Viral Thread.